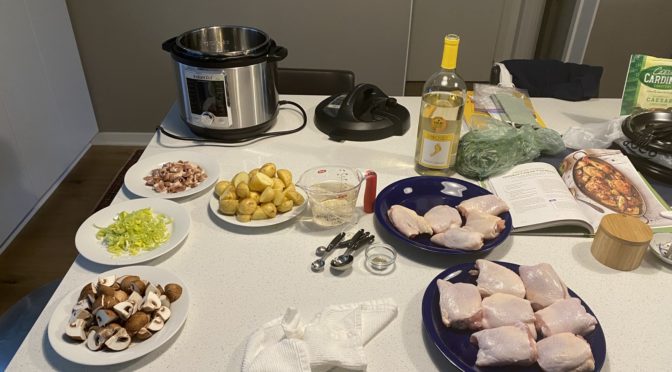 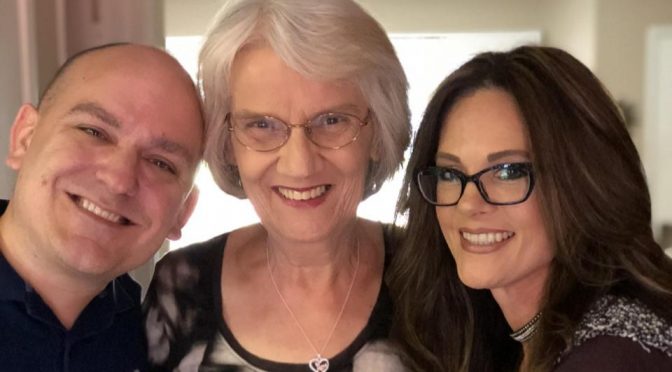 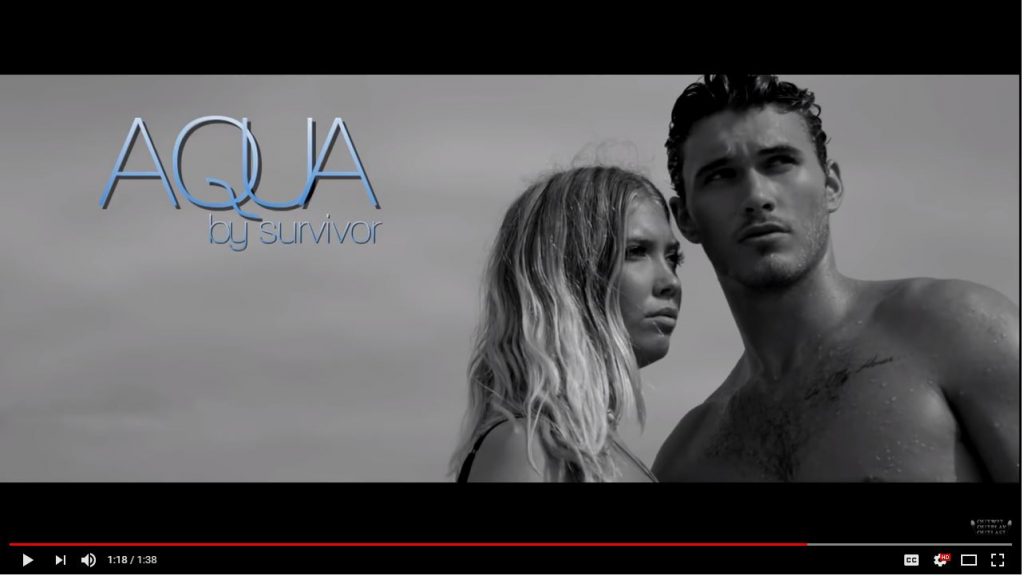 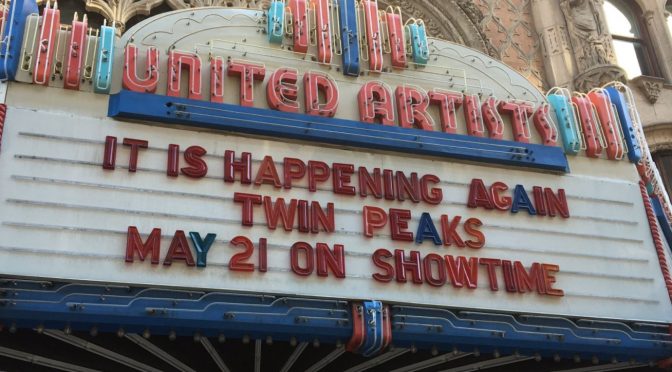 25+ years dealing with the ending of Twin Peaks and thinking that was it, having to speculate wildly on what might happen next, and now?  Now, we actually will get to find out.  Will there be actual answers?  With 18 hours of Twin Peaks ahead of us, likely.  But almost without a doubt, this will be a journey of complete weirdness filled with disorienting visuals and themes.  I’m sure I’ll even be like, WTF.  But I eagerly await it regardless.

The World Premiere of this next season on Showtime is happening at the Ace Hotel in DTLA as we speak.

I didn’t make it to this world premiere like I did when the Missing Pieces ultimate blu-ray set had a premiere at the Vista:

Twin Peaks: Up Close and Personal

Talk about an amazing opportunity that was!  But yeah, I didn’t make it downtown this time as this time, the entire world is all about Twin Peaks excitement and the crowd that had assembled for what I saw in 2014 were a small group of diehards.  Can’t even imagine the excitement though at the venue – the pictures from inside look really cool.

More to come in the next few days – I know I won’t be able to keep myself from writing about the first 4 hours.  Sunday will be insane:  the first 2 hours are getting released on Showtime on Sunday night, but then hours 3 & 4 will be available immediately via Showtime’s streaming apps….so yeah, I’ll be watching those too.  Can’t NOT.  Monday may be painful.

The premiere is being held at this same venue I visited as documented above – you can see my main picture above is from the marquee…only now it’s 2017!!!!!

Oh, and of course I ordered these Twin Peaks FunkoPOP bobbleheads: 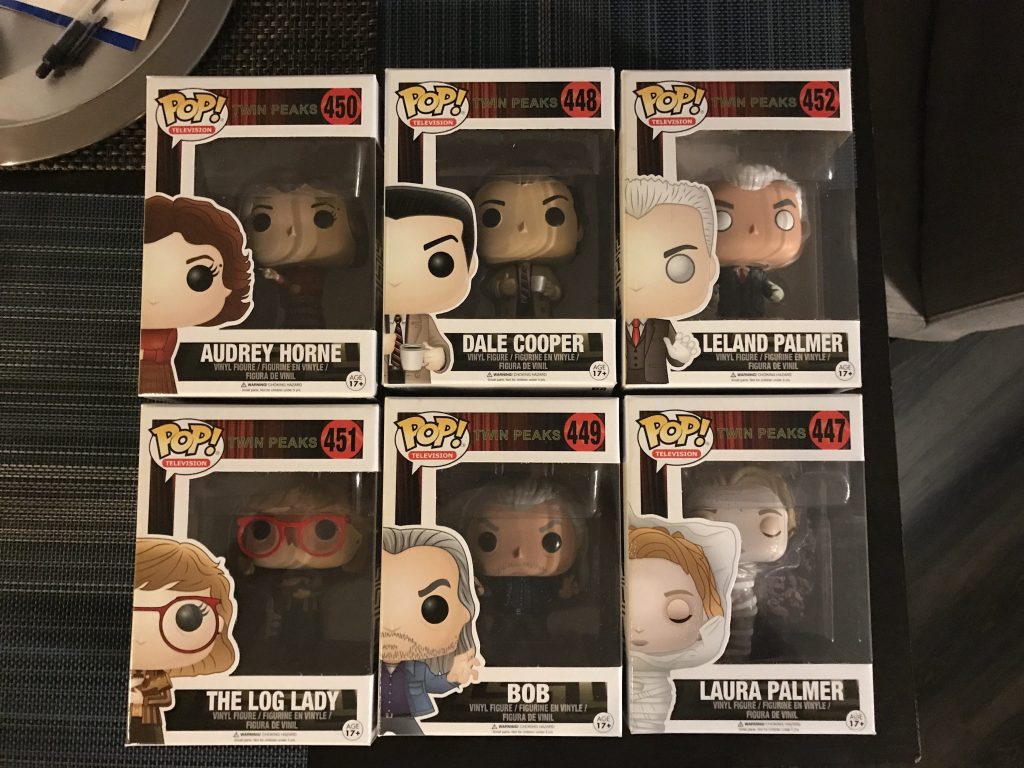 Miscellaneous Picture time – because why not?

The next day we then went over to Mom’s for Mother’s Day!  Stister Stacie also was there and we had a great time playing Rack-O, drinking some wine, and having some good food.  Barbecued some burgers and hot dogs, Larry made his latest rendition of Blue Smoke-esque mac and cheese (I actually think he did it – no lie.  The secret:  champagne vinegar), I made cookies…it was a good day.

And I think that’s that for now.  Happy Friday and Cobol Wishes! 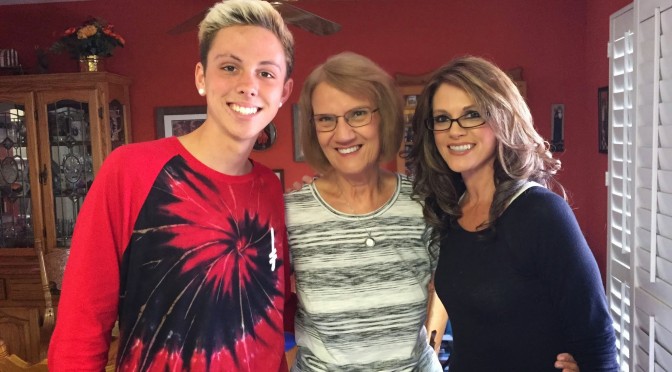 I realized I had posted all my mother’s day pics on Facebook but then it dawned on me they weren’t here on my own damn site – so here they are! Â It was a nice way to spend the Sunday afternoon with Mom, as well as with stister Stacie. Â  Trent (college-bound this fall to Sonoma State!) was also there, as was Caileb and Coral.