A central repository for my pictures / posts / rundowns of our trips.  Always more to come!

FINALLY made it to the Pacific Northwest.  While a bit smokey, it was an amazing trip, most notably for the awesome Twin Peaks visits!

Getting married?  Then you go on a honeymoon!  Off we went to Paris & London for just over a week and had one hell of a time.

A much-needed vacation!  As can be seen, we haven’t really had one in a while and SF is always a great spot for getting away. 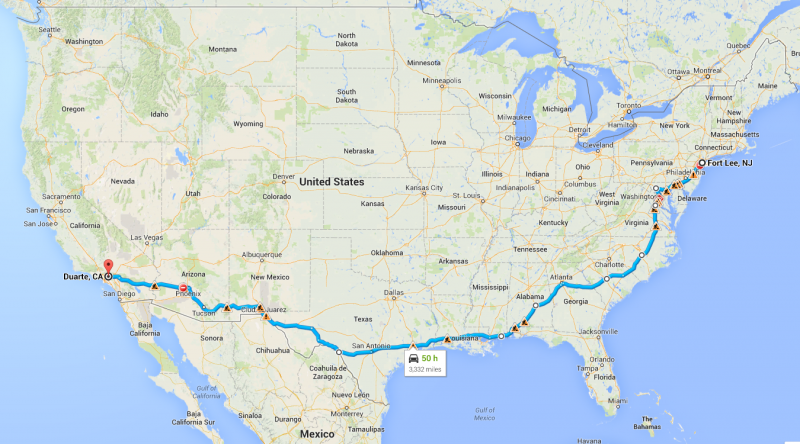 2010 – A Return Visit to Colorado Springs 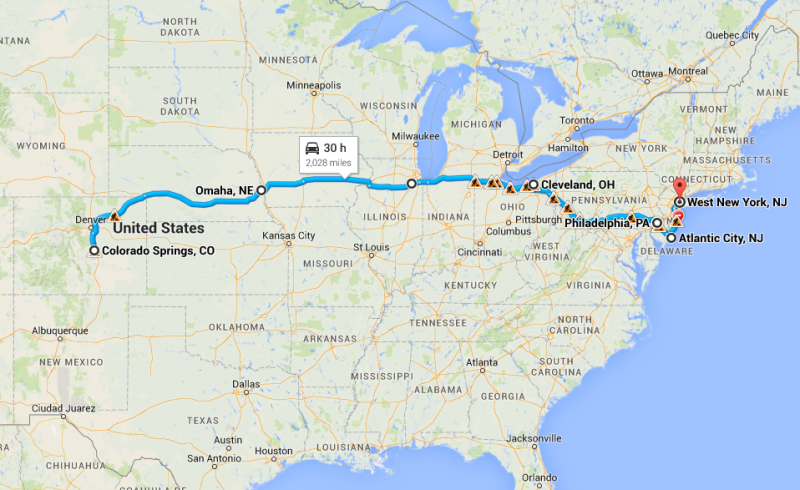 2007 – The Adventure to London and Paris 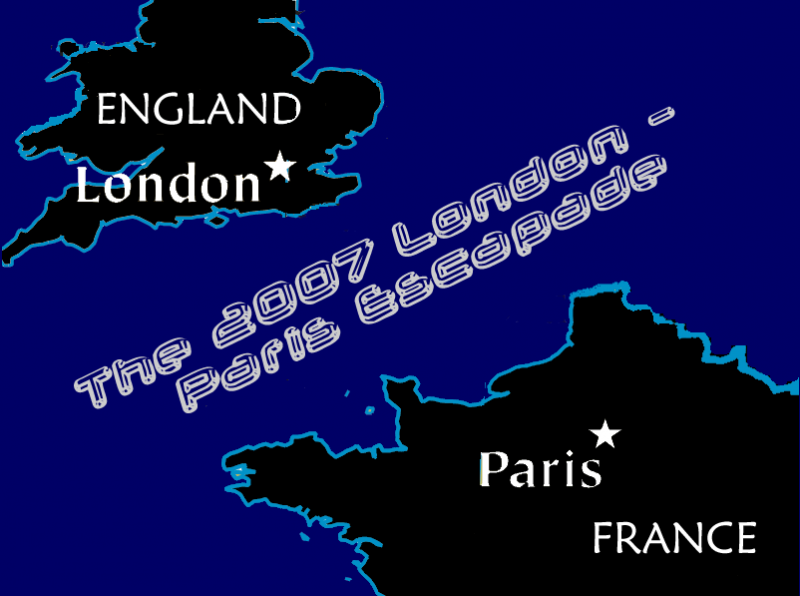 Fantastic and fun trip bouncing back and forth between London and Paris with Susan and Jeff, meeting friends along the way. 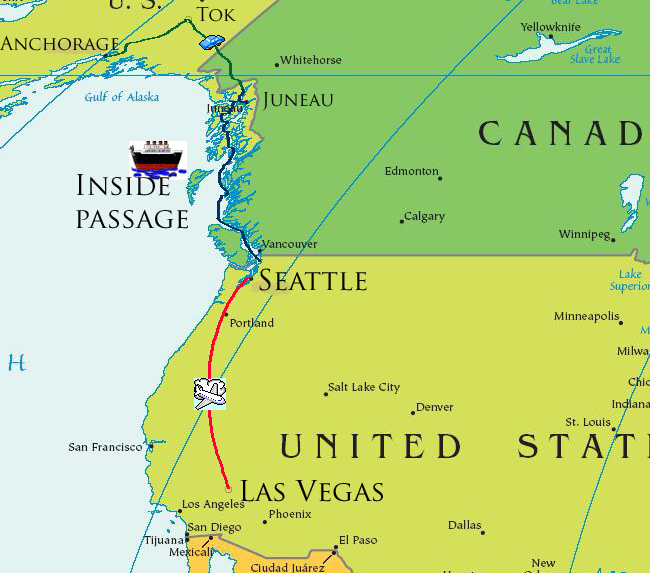 When Jason PCS’d to Alaska, I accompanied him from Seattle along the Inside Passage via Ferry, hitting Ketchikan, Juneau, and Sitka, then finally by car through Canada and the outback of Alaska until getting to Anchorage.

I made it to the capital of Germany and did a solo journey for my birthday that year – it was amazing.