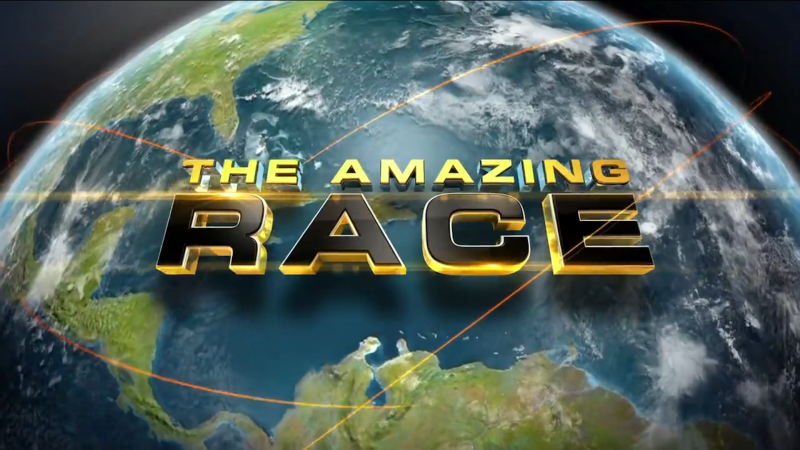 Below, I’ve linked to all the articles I’ve written whether they’re the recaps and such I’ve written for my site or the articles I used to write for Reality News Online recapping the bonus/secret scenes (those are indicated by the links with a date and a title).  Note:  I wasn’t always the best about being diligent. You’ll notice whole seasons ignored, various episodes skipped, etc.  I’ve never made one cent on this writing so the compulsion to get these done can vary on how motivated I’m feeling that day. 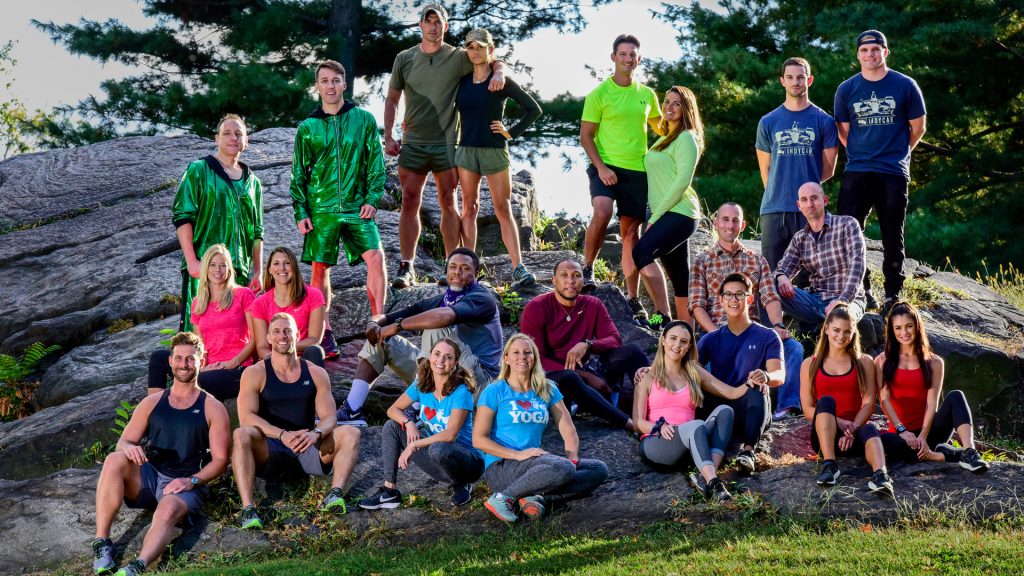 A season with a bunch of people who are highly competitive in their real lives.   Cody & Jessica from BB are also there, as is some decent hotness! 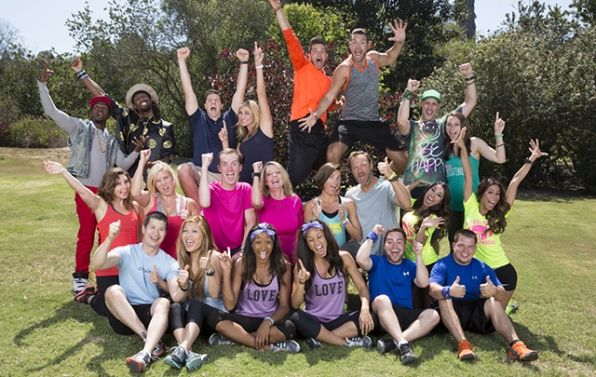 No new twists this season, just a good old fashioned race around the world!  With HOTNESS. 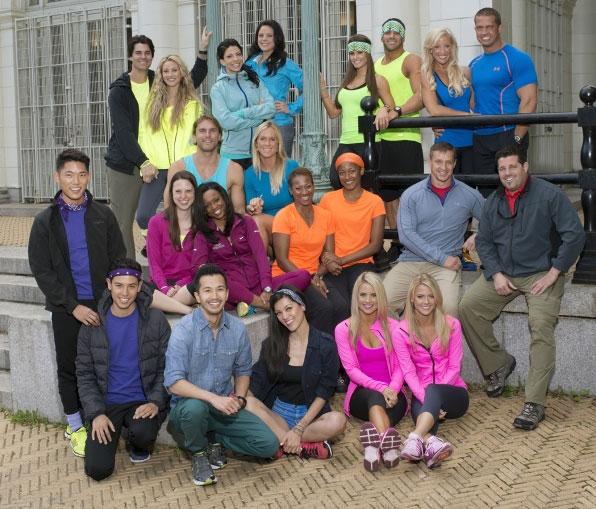 Introduced to this season’s twist, The Save, while also back to a completely new set of racers. 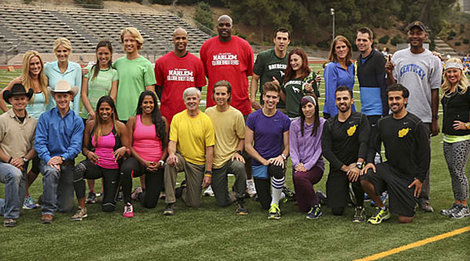 This was the third season to have an all-returning cast come back, after the first “All-Stars” and the “Unfinished Business” season. 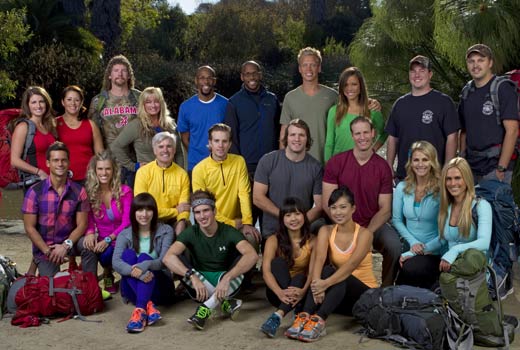 This season had some great teams in it, quite a few of whom were asked back for All-Stars 2 (Season 24). 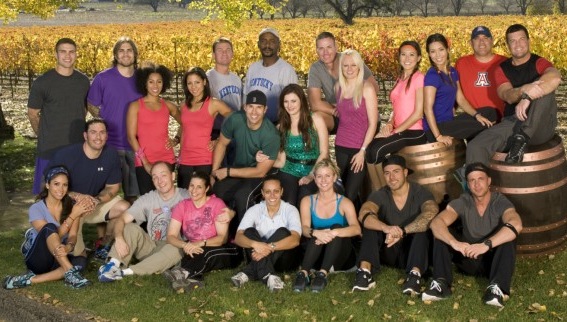 Oh Brendon & Rachel, this was a wonderful first season to witness as you got into fights with everyone!  Also the season of super-hot soccer twins and the most winningest team thus far in TAR history. 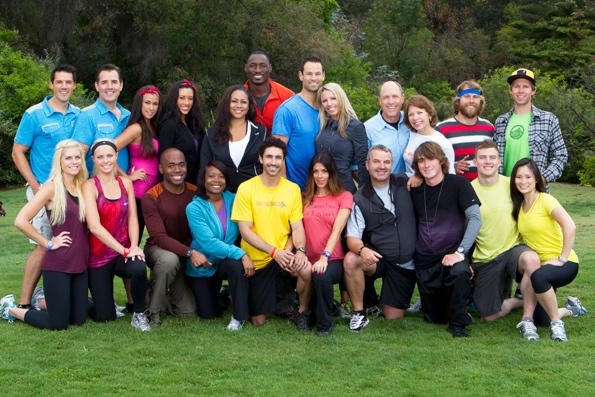 A good season although the Survivor couple (Jenna & Ethan) flamed out fast.  Ernie was competitive and apparently straight, while the Snowboarders were amazing. 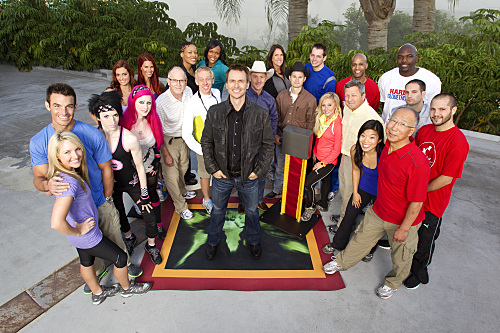 The “Unfinished Business” season had some really fun teams come back, but only one teams was able to conquer the race and it is likely one you weren’t expecting!  Personally, I was thrilled they won as they always entertained. 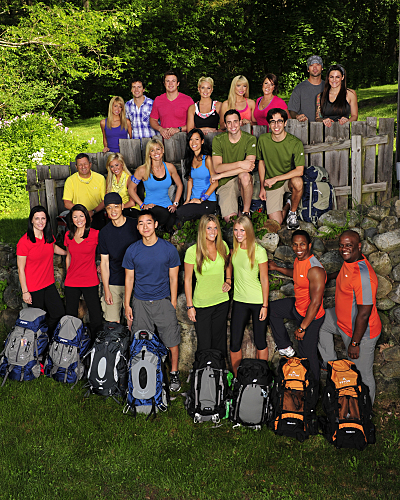 We finally get that all-female victory!  There were some very memorable teams from this season, including the home-shopping TV hosts, the acapella singers, and our first time out with super-charming Mallory. 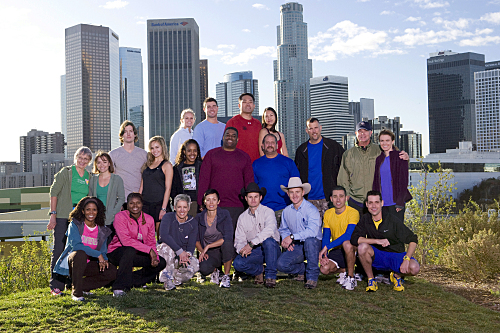 This season had a few mega-personality teams, including the first run of the Cowboys, Jeff & Jordan from BB, and the infamous Miss South Carolina (maps, the Iraq…).  You could tell some of these teams wanted to kill each other by the end! 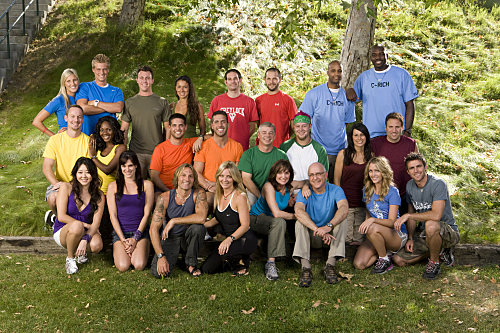 The season we met the Globetrotters and Zev & Justin, while also having the very cute gay brothers Sam & Dan to watch. 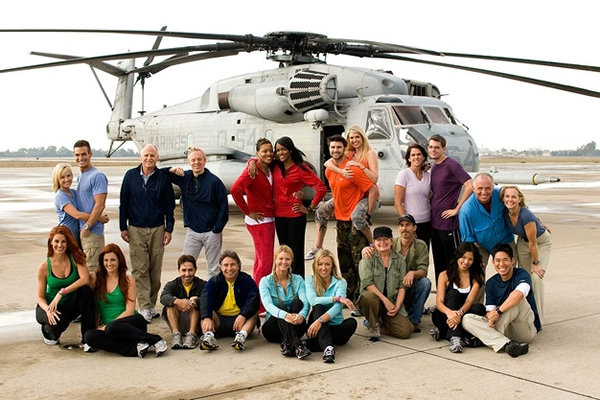 This season had a few teams that we’d see yet again, including Jen & Kisha, Margie & Luke, the Redheads, and Mel & Mike (who were great to watch).  Big highlight of course was the epic fight between Margie & Luke and Jen & Kisha late in the season! 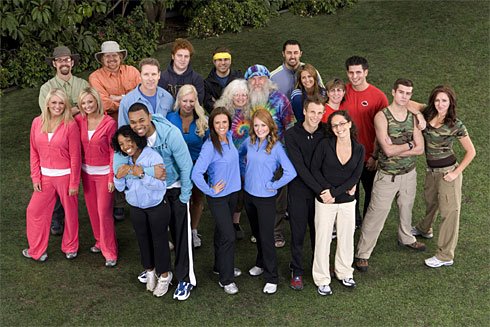 My first season that I wrote about for Reality News Online!  This was a fun season with Nick & Starr epically dominating it, while we also had the odd relationship of Terence & Sarah and the cuteness/hotness of Dallas, who went on to make a devastating mistake in Russia.  And you can’t forget the goofy frat guys stumbling their way to the end!