Yeah, it’s just another Saturday. It’s a nice beautiful day outside and I think I got a bit bummed out over last week’s events. Oh well, that’s gonna happen, I guess.

The week was uneventful at work. Nothing too dramatic except at the end when it was implied that I was responsible for the wrong commercial airing. Eff you. It’s not my fault you don’t know how to search. This’ll be interesting to see how it plays out next week at work.

I know I’m over Steve…but I think what’s happening now is I miss the companionship. It had become a nice feeling to know someone cared. So going back to the way I was, which before was okay because I didn’t know what it was like to have someone care, is a little weird. And depressing. But that’s why I’m on both Match and Chemistry and I just have to keep moving forward, be proactive, and maintain that trademark Hobie Positivity (sold at the low low price of $19.95/day – operators standing by).

With the weather being really nice lately, Shelly and I went on a walk this afternoon along the river. Possibly one of the most beautiful views of a city around to have during a walk. Took some pictures and you can see them along with some random Iphone pics I took this week.

I also was moved at work from my sweet and admittedly only-temporary digs to a more permanent, but more cubicle-like, desk. Sort of depressing too. But hey, it’s better than panhandling in front of 30 Rock, right?

Hope all is well out in the world for you all!

Shelly out by the Hudson riverwalk

NYC looked particularly beautiful that night on the way home.

A damn fine song from Madonna. I’ve just pre-ordered the new album, Hard Candy (Deluxe Edition), from iTunes and you get to download the single. Love this song.

I think that’s also the amount of time I had left to change the front picture before Jenny would literally show up at 30 Rock and pummel me out of her misery. Apparently she’s not a fan of some of those old Nellis pics! I LOVE that picture, by the way. So professional.

Anyways, I ended up putting this picture of Melissa and me instead. Her and I had a great conversation this evening on the phone. Also, Susan helped me pick out some good pics to put on my dating profile and this is one of the ones she chose, so there you go. I’m still not sure which site to try this time. I am leaning towards Match.com right now, as at least you can browse. Chemistry.com was interesting, but I think you’re limited to what they say you’re compatible with….not sure. But since you have to pay in order to get to actually interact with others, I would like to make a good decision. Anyone have any recommendations? I’ve tried Yahoo Personals (which is okay, but I see the same people on there now) and Plentyoffish.com (where I met Steve – I think I’d like a change of scenery there). So here goes.

You know what would be fun? Having inputs from you, the hb.com audience, choose some pics for me to put up and perhaps some good words for me to put on my profile in the about me section. It’d be interesting to see what you think I should say.

If you can’t figure it out from the headline, well, let me spell it out for you. I’m no longer dating Steve. It seems my honesty was a bit much. I actually can see that it’s for the best that we go our separate ways, because although he is amazing, the situation and circumstances surrounding us really were never going to be conducive to a long-lasting thing. So while I’m definitely bummed about it, I know that it’s not the end of the world.

But damn, can I just say I really am not a big fan of the dating scene? Oh well, I’m definitely getting used to it.

Here’s a checklist of things I am looking for though:

What? Is that asking too much? I’m sure this isn’t hard to find. 😉

I think I should make theÂ front page picÂ there my dating profile pic. That’s hotness. 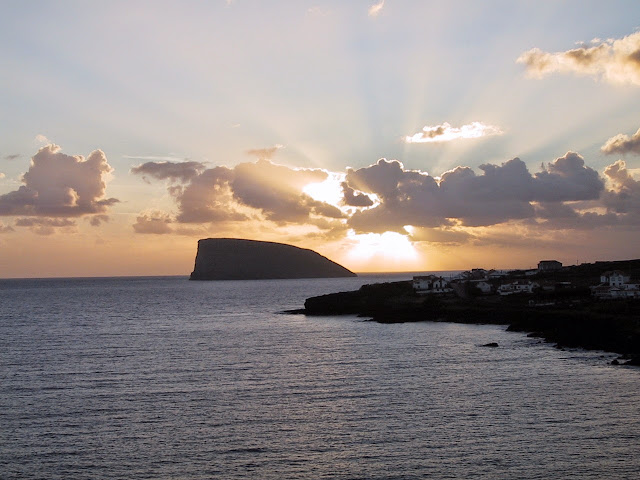 So there’sÂ SteveÂ – the guy I’m currently dating the heck out of. He rocks.

I know that last I filled you in on the happenings of my life, I felt all kinds of stupid about all sorts of things. Well, I’m happy to report that so far, Steve has remained. And it’s incredible to have a pretty cool guy like him in my life, especially with how things have been going lately at work.

OY – work. It’s become a veritable ridiculous nonsense machine. And if I had written this entry yesterday, well, it would have been a very depressed, completely exhausted post about how much work sucks right now, becuase of the REACT application blah blah blah. But I had my first really good day with it today since we rolled it out to the Englewood Cliffs facility. A major setback was overcome, and not a moment too soon, as last night there were Senior VPs of NBC who were brought in to work on this issue. I am making quite a name for myself, let me tell you….. NOT. But this has dominated my life for the past two weeks, and there is no saying otherwise. It’s just nice to see some POSITIVE progress there.

I wish I could report a whole slew of awesome things I’ve done since I last updated, but really, there’s not. LOTS of work, a bit of dating (but very fun dating), and of course hanging out with Shelly at home, where we can both bitch to each other about how busy we are. 🙂 It’s a Living.

So anyways, I just wanted to check in, show you Steve, and probably take down that pic tomorrow as I’m sure somewhere he doesn’t appreciate being ogled on my site. <grin> Oh well.

Hoping that everything is going good for all you out there in the rest of the world!