I haven’t posted yet my thoughts from around Larry’s funeral earlier this month back in New Jersey, as I’ve been chronologically adding back in journal entries to the site.  Needless to say, the funeral was a lot to deal with.  This weekend, we are having Larry’s memorial for those who were not able to make it to New Jersey for the funeral or sitting shiva.   It will be at my wonderful friend Barb’s house and I think it will be much less intense than the funeral.   I can’t deny that I’m starting to have some stress about it, as this will be a lot of people who were in my and Larry’s lives on a regular basis all coming to think and remember him.  These past two weeks have not been easy – Larry’s absence is entirely all-consuming.  I don’t know who I am or how to be without him.  And that will be first and foremost in my mind as we celebrate him this weekend.

I should probably relax a little though – I’m going to have so many friends around me, as well as some family.  Not sure if I’m going to say anything, but if so, it obviously won’t be the same as what I said at the funeral.  I’m happy that Michancy is coming into town tonight.  I’m going to take tomorrow off as I think just relaxing is needed ahead of this weekend.

While futzing around this site, I found myself back in posts I made back in 2008 when Larry and I were first starting to date.   I then cried when reading the post when I asked him to be my boyfriend.  I can remember those moments so clearly, but it is so nice to have something written down from at the time to see how optimistic and hopeful I was.   Let’s see if that kind of energy can return to me. 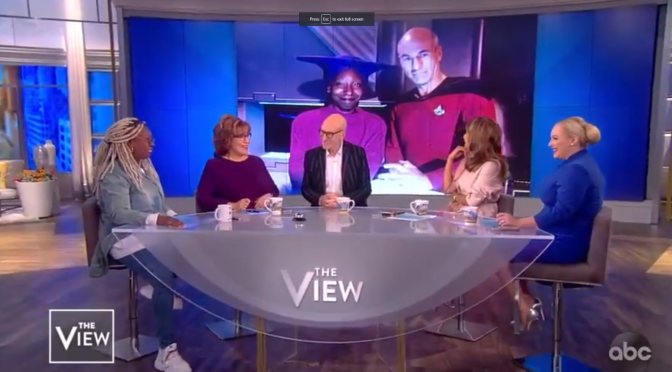 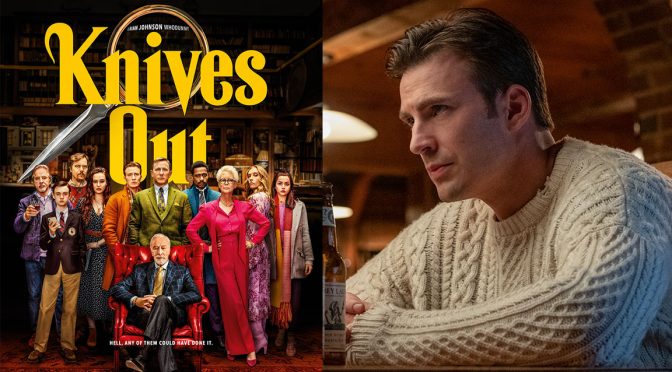 I went into PwC DTLA today to get my laptop issues resolved.  Took some time but it was a nice mental break, although I couldnt’ stop from crying when I visited with Derrick briefly.  It was also raining like crazy today, which made it annoying.  Larry got gaggy as I had asked for him to shower today, which he hadn’t done for quite a while.   The stress of the shower itself is a lot, and I’ve already bought a shower seat for him, as well as brought up a chair for him to sit on if necessary in the bathroom.  I got home around 1 with lunch, and then played some Jedi Fallen Order, which is a GREAT video game.   I also was weak and bought myself a Valve Index VR kit for my computer.   I won’t get it probably till next year.  Oh well, my Christmas gift to myself, I guess?  I was texting with Nicki today and I think the thing I’d like to get for Larry is a wedding album finally.  I think that will mean more than some thing.  Who knows.   Anyway, we then finally got to see Knives Out!

It was a lot of fun, and I am so happy that Rian Johnson is making great movies.  I still absolutely love watching The Last Jedi.  Such a great movie.  Nicki joined us for that at our Cinemark theater right here which is just fantastic.   Who would think that from how it looks on the outside, but it is wonderful little theater.  Will be interesting to see if the NoHo West has a movie complex there when it opens?  Could signal the end for this one?   But the prices here are just incredibly cheap and the seats are all recliner, which makes it lux.   Tomorrow we go to Santa Monica UCLA to sign the paperwork and get the clinical trials started.

Oh also the new James Bond movie trailer came out for ‘No Time to Die’.   Looks intriguing so far!

Not much we did today.  Joel left first thing this morning so we didn’t hear him.   Basically hung out at home.  I did try to log into work and spent some time on the phone with IT as a certificate expired and also my login got all sorts of fucked.  Anyway, we had a nice day regardless.   Made a call to Brandon of the UCLA clinical trial team and we are going to go forward with it, although we didn’t hear back from him that day.

It’s my 3rd week, already, on caregiver leave.   It’s stunning how fast time goes.  The morning was a little bit mellow especially with all the company having returned home, or flying home that morning.  What was nice is that our house’s garage got ventilation slats installed on the door, so hopefully that will help with smells.  After that, Fran and Joel stocked up on some groceries.  Also, Larry’s dad called and has been working with Alyssa to talk about visiting.   I had to bring it up with Larry and Fran together, as obviously something is going to have to give, and there’s no way Fran and Doug can be in this house at the same time.  So we’ll have to figure out a multi-day plan in which Doug is here and Fran leaves, whether it’s to a hotel or back east.

Today was the day we met with Dr Goldman in UCLA’s research section, out at the Santa Monica office we’ve been at.  He ended up being a very lovely man, who also has a great associate Brandon he works with to schedule things.  We have 3 options to look at:  1) Larry keeps doing the current chemo, which has diminishing returns and still is causing increased neuropathy; 2) do nothing either way, and try to enjoy the rest of his time, hopefully not in as much misery in the process; 3) sign up for this clinical trial, which is not immunotherapy but is instead a directed therapy that has been used in ovarian and breast cancers and has some luck there.  The directed therapy has a 22-day period for the first phase, with a lot of monitoring that goes along with it.  A 2 week cooling period off is needed from chemo, which would correspond to the cycle we’re on anyway.  There’s no guarantee this will help Larry.  The side effects seem to be less intense than chemo, but again, this could just be for research and nothing else.  But I think quality of life impact would make the clinical trial option a better thing for Larry.  I don’t know.  We are thinking about it but want to let them know asap.

We went to Denny’s for dinner afterwards, and Larry was up for that.  He actually ate a half of the Moon Over My Hammy plate with Fran too.  It was a happy surprise to have that happen.  What a day.

I know I could maybe do this on my website, but I’ve found that sometimes these off-line notes end up being a great record that I can easily paste over there.  I don’t think I can do this chronologically, so instead I’ll work backwards.