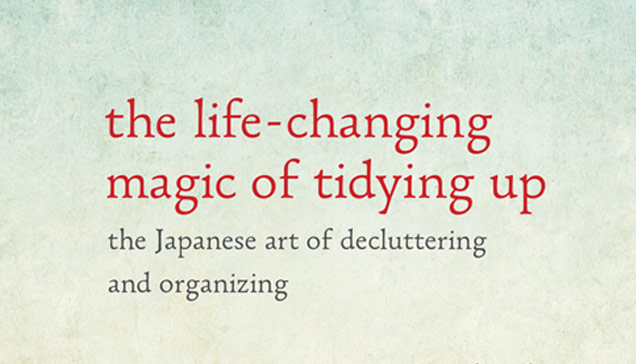 I was reading the latest issue ofÂ New York magazine and there was a very interesting article about a Japanese sensation that is now starting to make an impression here in the U.S.: Â Marie Kondo and her tidyness ways. Â It was a fascinating read and I’ve linked it below: 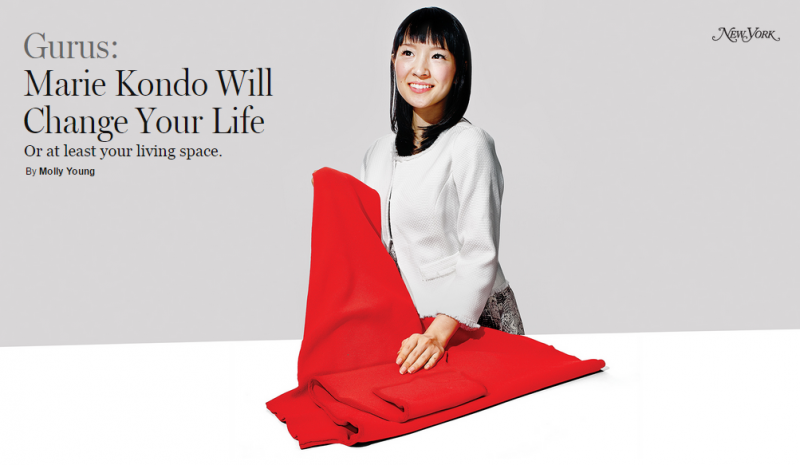 I know we’ll be moving to a new place very soon and I really really really don’t want to have to keep schlepping my or our extraneous stuff again and again. Â Honestly, I know that I look for a certain size of apartment basically because I’m looking for a certain amount of space to hold our crap. Â Well, after reading this article, I did buy the book she’s published and I’m ready to get rid of shit and make some feng shui happen. Â 🙂 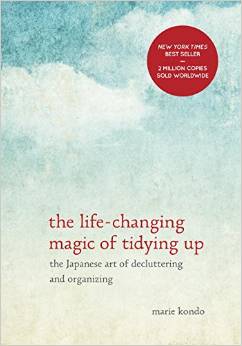 I haven’t finished the book nor even gotten past the first 40 pages or so, but that’s because I’ve just received it in the mail from Amazon. Â There’s plenty of ideas ahead though and I’m hopeful to use them, but I already started the process of getting some of the shit in our storage area reduced. Â We went to Target today and got some media binders so that I can divest myself of the bulky DVDs I’ve been carrying around. Â Now I just have the media in those binders. Â It’s kind of awesome that I could get rid of 3 heavy boxes in an afternoon and replace it with a slim folio of entertainment. Â Now I just have to look at the rest of our stuff, including clothes, books & magazines, and office clutter. Â THERE’S SO MUCH CLUTTER.

I figure I’ve got the next week and a half to put in some major effort to reduce our crap footprint. Â I’m optimistic.

In other news, I got my car back yesterday, and she’s beautiful and scratch-free. Â I would love for that to stay the status for a while, por favor. 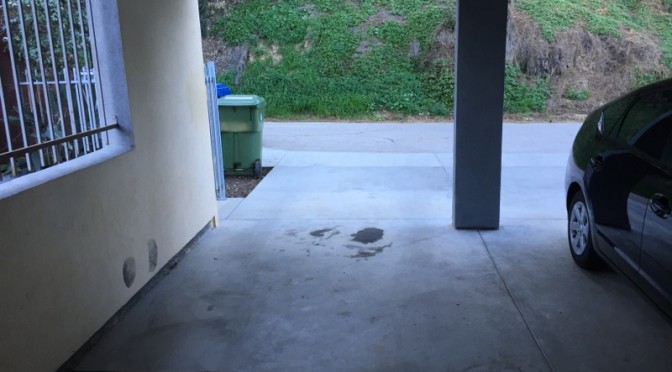 We’re off to Vegas for a few days and my car is not around for the fun. Â Joan’s about to get that terrible scratch removed and I’m optimistic about how wonderful she’ll look when I get her back at the end of the week!

Besides that though, not much else is going on. We are heading to Vegas to have some fun, bringing mom along and meeting up with Michancy while out there.

Yesterday we went to a few more open houses – these had a LOT of potential, with the first one that we went to a heavy favorite. Â It’s a huge, open floor-plan in a great quiet neighborhood and close to amenities. Â It’d be nice to be able to move on these but we’re not able to just yet. Â And I think we’re both having nerves about actually putting our money where our dreams are….buying a house is a big and permanent step. Â It’s not the “bigness” of the step that makes it daunting, it’s just such a big decision. Â  Â Here’s the house I think we both liked the most, from yesterday: 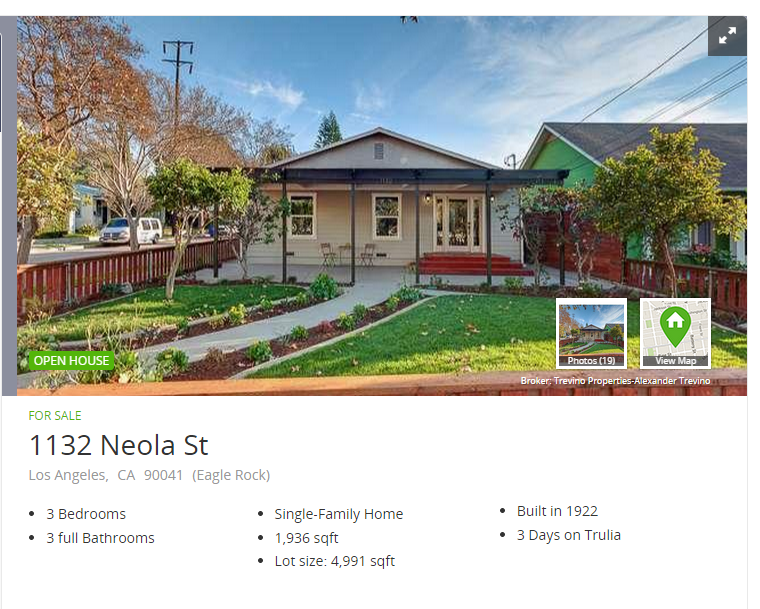 It really is a neat house though, and honestly what we’re looking for. Â Again, this is all dreaming for the time being until some stuff gets taken care of on our end. Â But it’s so NICE to dream. 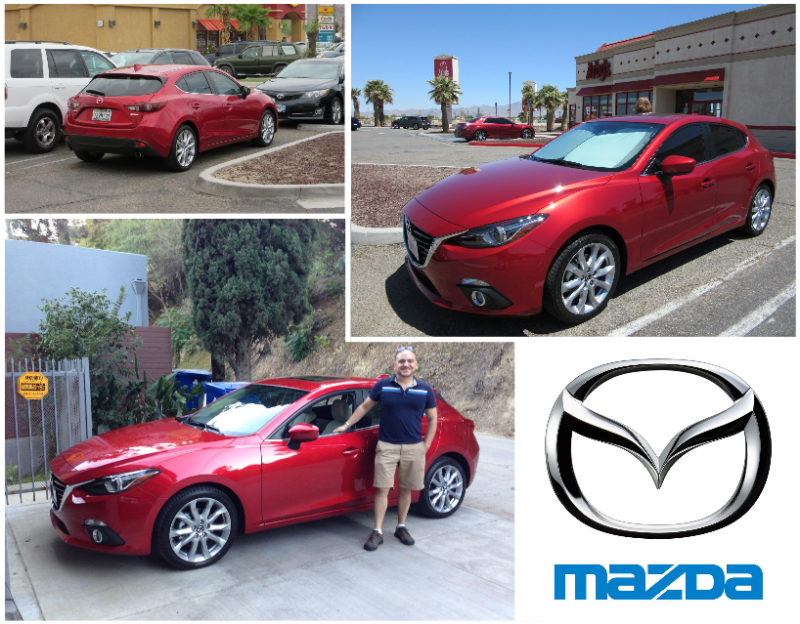 My mom pointed out that today was the date back in 2013 when I got my brand new beautiful red 2014 Mazda 3. Still love Joan to pieces.