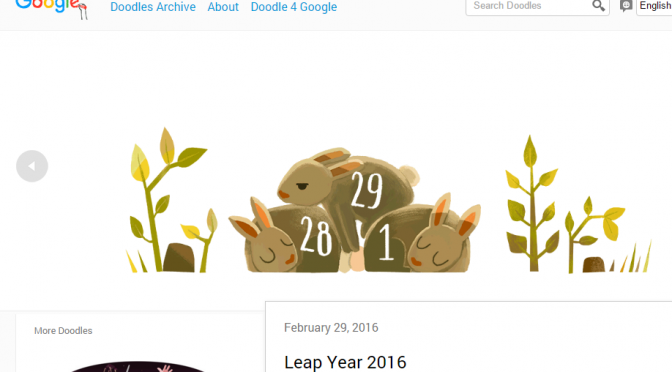 It wasn’t all that terrible of a month, but I think I wasn’t all that compelled to write about it in this here blog, that’s for sure.  Larry & I did get some wedding planning progress made though, and that has gone a long way towards hopefully making April 30 go off without a hitch.  We’ve happily received many of the RSVPs and sent out some additional invitations as we got a sense of how many more people we can bring in.  I really think it’ll be a good time and I can’t wait to see all the friends and family who join us.  Let’s just see if El Nino can not be a total asshole and save all its rain for April and/or May.

Alright, that’s it for now.  I’m sleepy and need my beauty sleep. 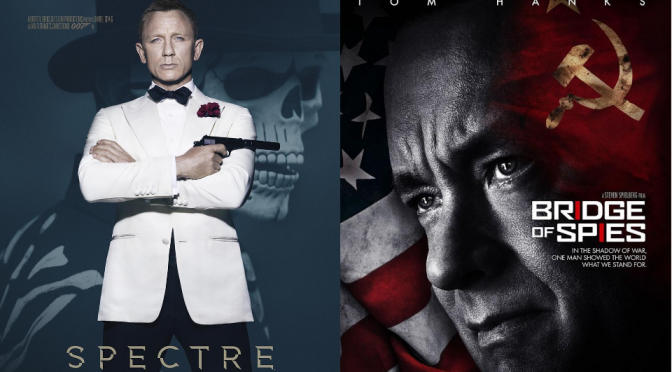 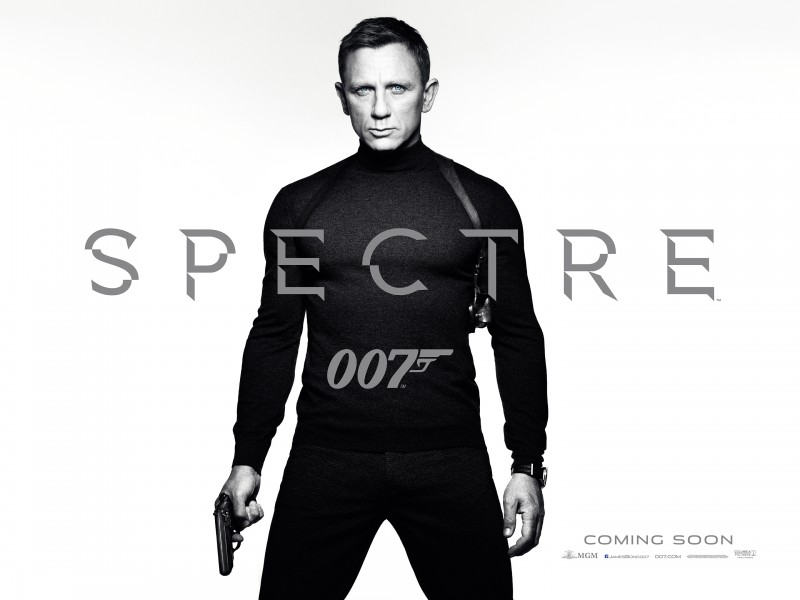 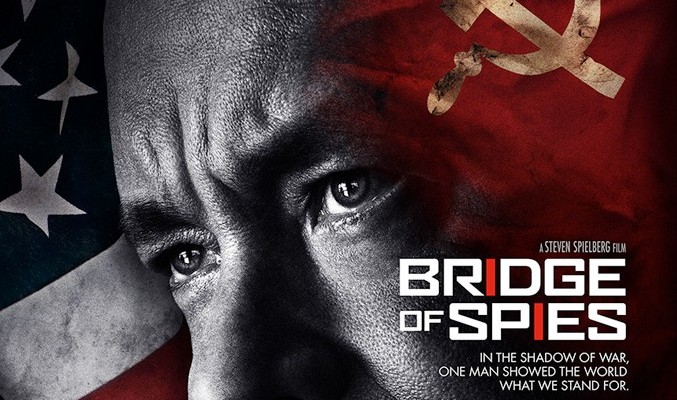 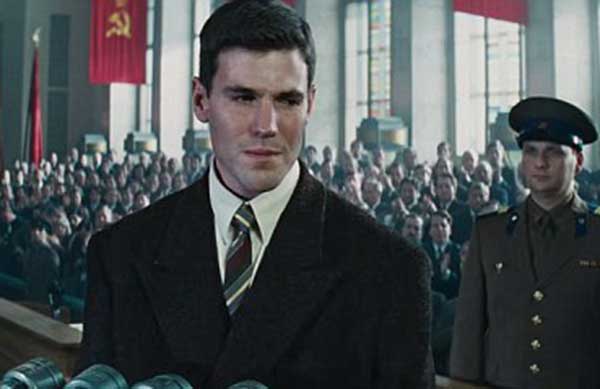