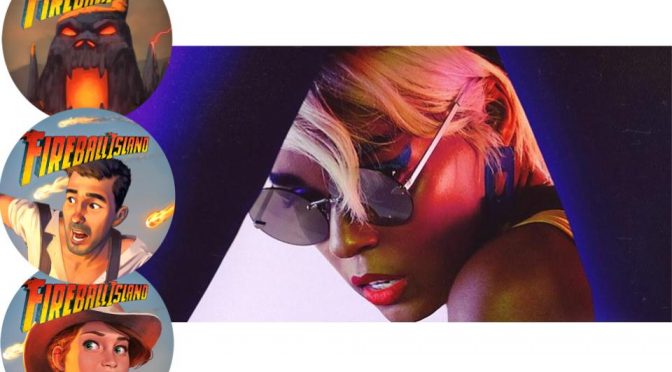 I wish, right?  I don’t even know what that would be like, but I know I’d LOVE IT.   I figured I’d write a post now because:

First, I moved off of my Fatcow hosting company when suddenly the cost to host this site basically doubled.   Say what?  I saw that show on my credit card and I was like, I don’t fucking think so. A quick google of ‘best web hosting in 2018’ showed me a CNET article and at the top of the list was inmotion.   Checked out the website, saw the prices, saw they offered hosting on SSD, it was like, yep, I’ll do that.

The interesting part was transferring the site.  I’d actually been fairly good about doing database backups over the last few years, along with doing full downloads of the website content.  When hosting a WordPress site, you do have to take care of two factors:  the database, which actually has all the post information, including all those damn words; then you also have to download all the pictures and graphics and themes separately.

After downloading all my content from my previous host, I canceled the account and for a few days, if you tried to visit this here URL, you got NADA.  Because my site exists mainly for me at this point, that is not a problem.  I did slowly but surely figure out how to get my database uploaded and restored on the new site, while Filezilla connection to my new host made it pretty easy to upload the tons of content that exists from my site in all its incarnations.

And here we are!  It’s actually been a fairly straightforward process with one really annoying problem:  the character set I guess that the exported database used, when then used in the restoration, decided that some of the characters were weird ass Å characters.   Tech support here, which has been pretty great and helpful, doesn’t know how to fix it.  So I see this being a manual cleanup process that will take some time to fix, slowly but surely.  I also have to fix up pages where I used the Envira gallery plugin as I no longer do and the move to the new site TOTALLY hosed that up.  I ended up only using it for a year or so?  So the impact isn’t total, but annoying nonetheless.

You’re now caught up on the behind the scenes drama!!!!

In the other point of this post:  Janelle Monáe!

She’s been releasing more and more videos from her new album, Dirty Computer, and I am fucking stoked.   Her first song, “Make Me Feel,” is ridiculously awesome and the new Prince song we all need:

The other 2 songs released after are all also amazing, and very very lesbian and/or bi.  It’s fantastic.  Yay, 2018, as there’s so much to fret over, that there is still a boldness in art that isn’t being tamped out.

I still love that we got to see her perform at the Hollywood Bowl:

Janelle Monáe at the Hollywood Bowl

And in the final point of this post:  Fireball Island!

Man, there is just one game from my youth that I freakin’ flipped out over and harassed my mom to get me endlessly until she gave in and got it for me:  Fireball Island.

I brought that thing with me to Cambridge probably every day.  Okay, I probably didn’t bring it every day, but when I could I did.  For some stupid reason I got rid of the damn thing – probably “growing up” or “maturing”.  P’ssh.  When I would look occasionally online to eBay I’d see original versions going for hundreds of bucks and it’s like, nostalgia is one thing but paying that much for it is a little much.

Color me surprised when I’m scrolling through Kotaku one fine morning and see a post indicating a Kickstarter for a brand new version of the game is out.  It might have taken me maaaayyyybe 5 minutes to get my pledge in for the $145.  I’m a sucker.  But I can NOT wait for that game to come out this fall.  What do you think we’ll be playing up on the roofdeck of our new house??? FIREBALL ISLAND, bitches.