IÂ google’d the street I live on because that’s what you do when you don’t want to go to bed just yet.Â  I was interested to see if I could find anything easy-to-find about the street and the buildings on it.Â  Google probably isn’t the best to find real true “stories” but I did find an article from the New York Sun that talks about nothing but West 72d St, which now happens to be my home.

IÂ live right across the street from the buildings talked about at 137 and 139 W. 72nd St and they are what IÂ see when I look out my windows.Â  How freakin’ cool is that???

The original ad has been taken down (sorry Jenny – cute agent photo is now gone) so I wanted to re-post the pictures that were on the ad.  It’s obviously the way it looks with the previous tenant’s stuff in it.  It’ll be interesting to contrast with how it will look in a few months.  I say "few months" because that’s probably how long it’ll take to get it cleaned up and to actually have a decent compliment of furniture in it.  Having to start from scratch is a little painful but hey, it’s worth it.  The first essentials to pick up?  TV, TV Stand, and couch.

Anyway, here are the pictures:

It’s been a great year and change living in New Jersey with Shelly, but I always knew it was a temporary stepping stone to living on my own again. And preferably, in New York City. Well, after some searching and searching, I ended up finding a place that is unbelievable. It’s a studio, but I am SOOO okay with that. Just look at the pics and you’ll have to agree. 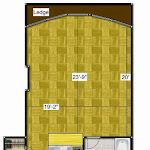 The floorplan to my 550sf UWS studio
View at Picasa 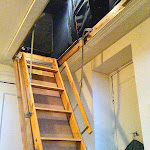 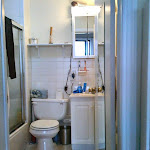 Great bathroom too.
View at Picasa 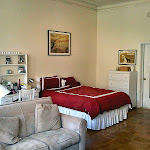 I like the bed area being near the bathroom.
View at Picasa 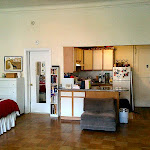 Looking to the kitchen. Imagine bar stools there instead.
View at Picasa 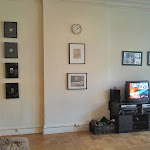 Belive you me, MY TV setup will be a lot more impressive.
View at Picasa 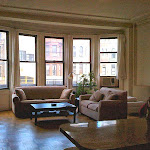 Yeah - these windows are ridiculous. 12-foot-high ceilings too.
View at Picasa 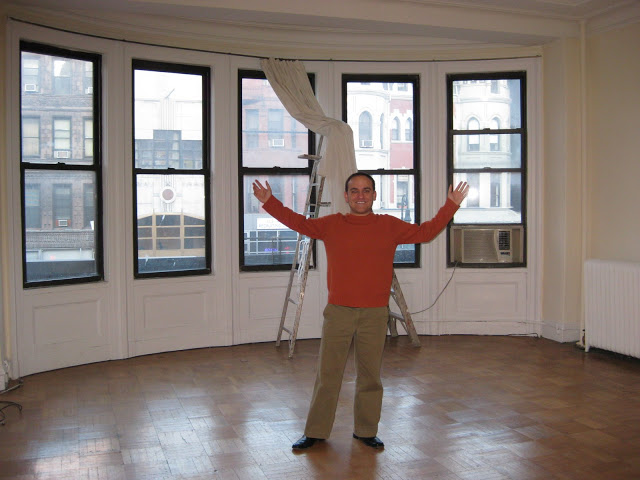