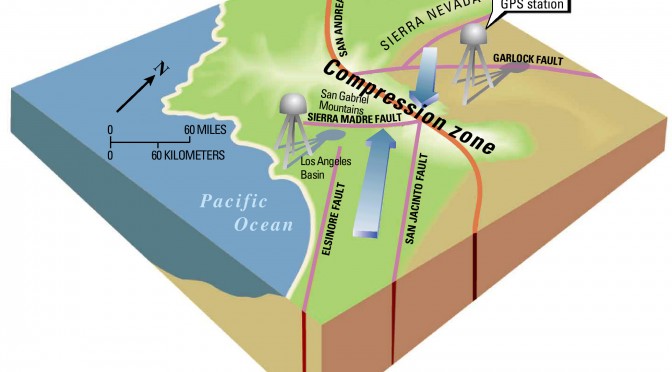 Wow, now that’s a blast from the past.  It’s crazy, I remember that it was quite the earthquake (6.7 is nothing to sneeze at) but I don’t really remember that moment from 1994 all too clearly, except for the fact that we had just seen the musical Les Miserables at the Pasadena Civic Auditorium the night before.  That is something I’ll never forget as it had been such an amazing evening and then we get shaken the hell up in the middle of the night.

It’s weird, but that was the last big earthquake I remember experiencing.  I missed the 1992 Landers earthquake which was a freakin’ 7.2 on the Richter scale because I was with my dad during that part of the summer, so 6.7 has been my most severe earthquake shock.  I’m not sad about that fact.  It really has been a LONG time since we’ve had an earthquake of any true power in SoCal.  There have been a few rumblings apparently the past few days here, none of which I’ve felt.  I think the last earthquake I actually remember feeling was in 2012 when Larry and I went to San Francisco.  The morning we were leaving to come back to LA, a pair of quakes came, first a 3.5 then a 4.0.  I knew they were quakes, but you always doubt yourself after a moment, thinking it must be trucks or the people next door.  But not that time.