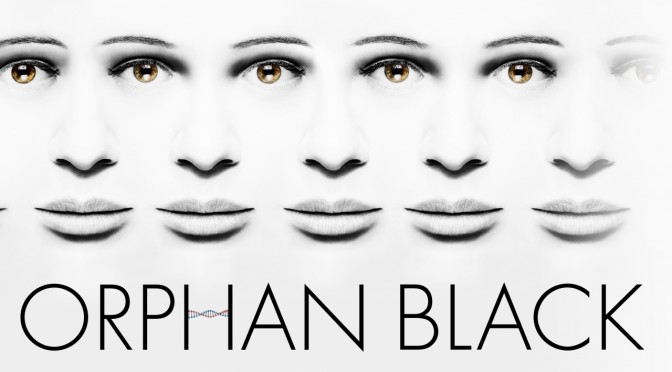 When I say that I am thrilled to be home, just know that I’m not kidding, at all.  It was 7 degrees when we left New Jersey today….SEVEN DEGREES. 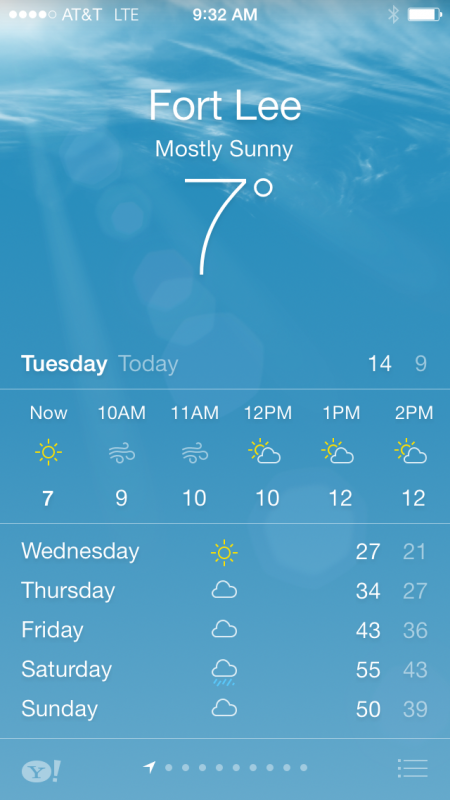 So it was very nice yet a little bittersweet to leave, as while the weather and temperature left a lot to be desired, it was absolutely a great time spending time with the family back here in New Jersey.

We didn’t even make it once into the city.  When the temperatures are this low, it’s just not worth the effort.  I’ve got some pictures to post and I’ll likely do that sometime this week, but I am really trying to keep up with posting at least once a day, so now that I’m safe at home and I’ve got just a bit of energy left, I wanted to post.

So what’s this about Orphan Black?  It’s just a show from BBC America that everyone and their mother has been talking about and Larry & I are yet again late to the party for.  We watched 3 episodes of it on the flight back, and it’s brilliant.  I don’t even know how to describe it without giving away plot points that kinda need to be experienced, but I’ve got to try.  It’s a show about a young woman who witnesses a suicide of a woman who looks exactly like her.  When she takes the dead woman’s bag and looks for an easy score, things become much MUCH harder for her as she discovers who this identical twin really was.  We’re only a few episodes in and it’s hard to imagine what the road ahead looks like.  CAN’T WAIT!