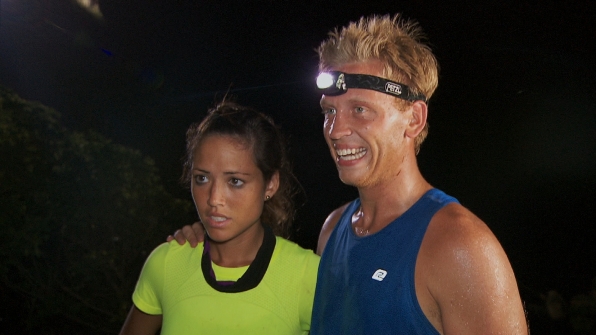 Can we never see this face again? Â I still can’t believe, even a few days after watching the episode, how idiotic and frustrating John (and unfortunately, by extension, Jessica) was during this leg. Â Not only was it totally foreshadowed that he’d be eliminated due to all of his comments about how good he was going to do on the challenges because of this or that reason, but then at the final challenge, the Roadblock, he completely blew it. Â He wouldn’t admit that there was a problem and he STILL REFUSED TO USE THE EXPRESS PASS. Â I loved Phil’s expression after the two of them left the Pit Stop once they were eliminated. Â John had just restated that he had no regrets while Jessica clearly did, and it seems very likely that those regrets are NOT limited to their performance on the Amazing Race. Â So good riddance. Â If you’re going to be idiotic and lose because you think it was strategic to hang on to the Express Pass for later on down the line….you have no right to be racing. Â Plus, his mouth scares me. 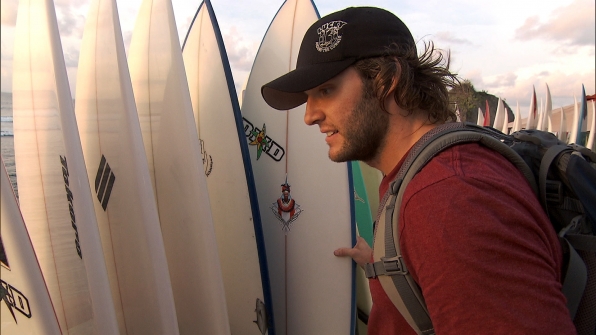 I’m not going to bother with a recap section this time as I didn’t take notes this episode plus I just want to get his up and posted. Â Since I’m the only one who reads this anyway, I’ll just list off a couple of things I was thinking about:

Here’s your Amazing Race Leg 4 map of where the teams went – still am impressed and shocked that they’ve gone to completely beautiful places thus far. Â Bali probably is the closest they’ve come to a place with some bit of poverty so far. Â When’s the Bangladesh or India leg??? Â I want to see some revulsion!!!!! 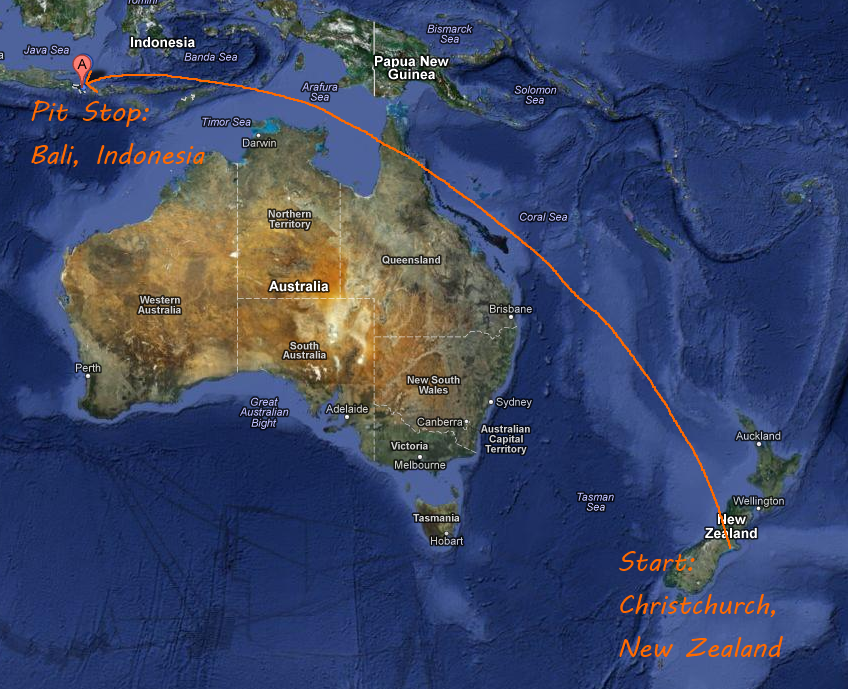 And finally, the team rankings as of the end of this 4-day leg. Â Wowza!