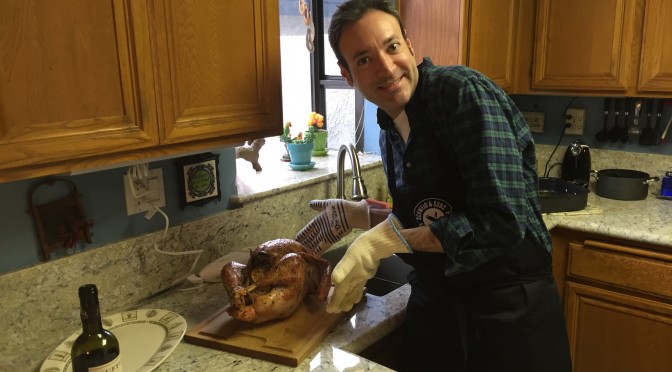 Larry has his hands full

Mom is proud of her italian sausage stuffing muffins

All I do is drink and bitch

Look at that smile