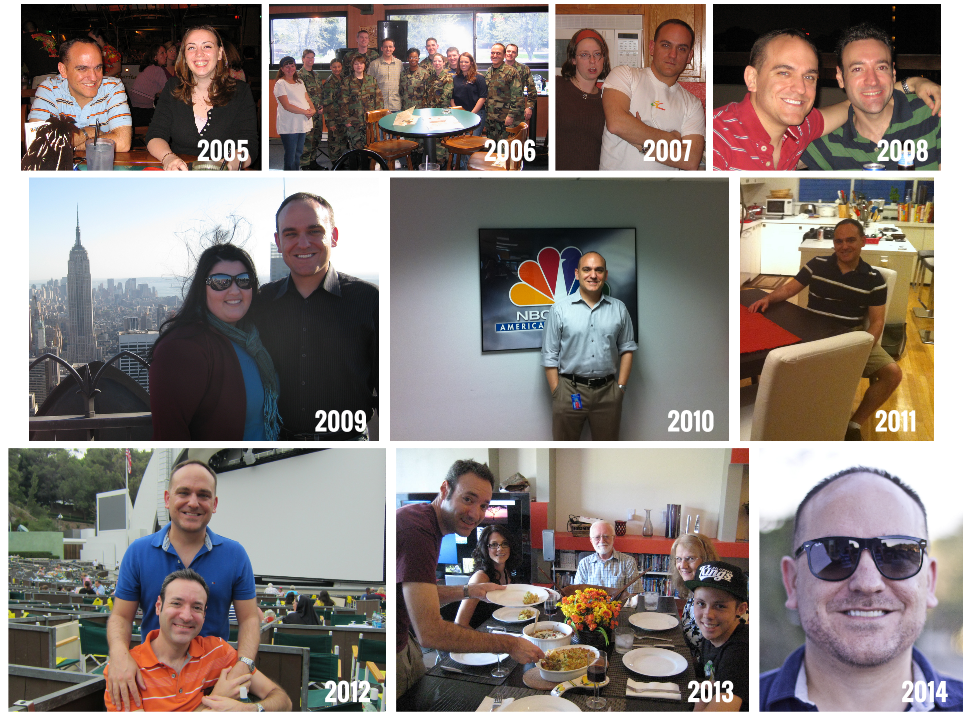 Who knew? And frankly, who cares?

So today Jeff let it be known that he has reordered the European itinerary. I basically am along for the ride on this trip, as this will be my 3rd time or so going back and this is Jeff’s first time out to see Europe (besides Germany, which he saw this past holiday season). So he decided instead of spending most of the time in Great Britain, that we would start out in London, head to Paris afterwards (with a day or two in Normandy for the reenlistment), then down to Rome to finish it off. Now that’s taking on the premiere capitals of Europe. And I’m very stoked to be going back to all these amazing cities. Especially Rome – I made it there back in December 2001, but it was such a whirlwind Space-A trip that I’m definitely going to appreciate the re-visit. You know, I don’t think I ever posted my pictures from that trip I took with Wade back then. That was a last-minute adventure, to be sure. Flew Space-A from Lajes (Azores) to Naples NAS in Italy, then took a train up to Rome. Spent I think two nights in Rome, then made our way back to Naples and flew Space-A back. It was such a whirlwind trip, and last-minute, but I think that was part of what made it cool. Too bad Wade turned out to be such a freak. I’ll have to revisit the pics and put them up one day.

But anyways, still have about a month and a half to think about what to see and do. I’ve completely converted Jeff to the Rick Steves way of thinking when it comes to European traveling. You just can’t argue with the advice Rick Steves gives. Jeff picked up three of his books today, one for Paris, one for London and one for Rome. I picked up the latest version of the Rick Steves travel phrasebook (German, Italian, and French) because I have no idea where the other one went and I remember how indispensible it was during the Tambien trip. Can NOT wait to go on this trip.

So how snarky was I yesterday in this post? very. Even Michancy got a chuckle out of my irateness. She sent me a message basically stating she does the same thing when reading her old posts – get angry all over again about things that happened so long ago, that your mind has allowed you to erase. But then you realize that it wasn’t erased, it had just had a dropcloth put over it until you decide to rip it right off. I will confess that I have a ‘secret’ page that I haven’t published – and never will – that has basically all the ultimate truths in it. I don’t even like reading it but every now and then, I dip into it to see what twisted anger I have summoned onto electronic documents. It does feel good to just get out complete sincerity via any delivery method – I think the one I use is the safest for me – and keeps me out of trouble.

Alright, I am now three-for-three in nightly updates. If I keep this up, I may shock even myself!

TV Ramblings:
Veronica Mars: Definitely not it’s finest season, but tonight’s episode was funny and interesting and all around great. I do hope this show returns for another season, but with it being on the CW, and not exactly getting stellar ratings, this third season is probably it’s last.
How I Met Your Mother: The ‘Lucky Penny’ episode from Monday was freakin’ hysterical. There were so many great moments – Marshall’s peptalks mixed with Vaseline; Barney unable to use his legs after his marathon (I can TOTALLY relate to that); Robin and Lilly’s dementia after an entire evening listening to the car alarm; and the surprising wedding future-flash at the end of the episode….who IS Ted going to marry?

Oh yeah, I don’t think I put some of my plans in that came up two weeks ago. I’m basically going to start seriously training for a triathlon sometime this summer. Not an Ironman one (that makes me cry just thinking of it), but one along the lines of Olympic or Sprint distance. It should get me in great shape, help me lose some pounds, and overall notch another accomplishment in the book of How Hobie Rulez!

One last thing: Definitely take a gander over at my good friend Al’s redesigned website – he’s made it quite professional and it seems he’s poised to make his photography hobby potentially a career. He’s very good at it, as you’ll see at his site. Much mad props to Alan and what I predict will be a promising future career (as he’s exiting the AF too this September!).