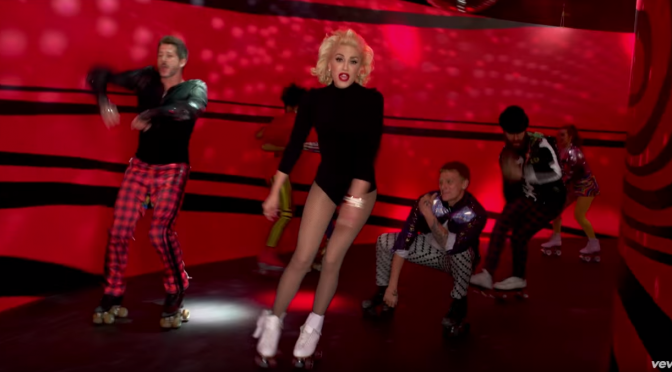 Ryan Lochte's got a supremely attractive smile and ridiculous....eyes. So glad he got a hair cut.
View at Picasa