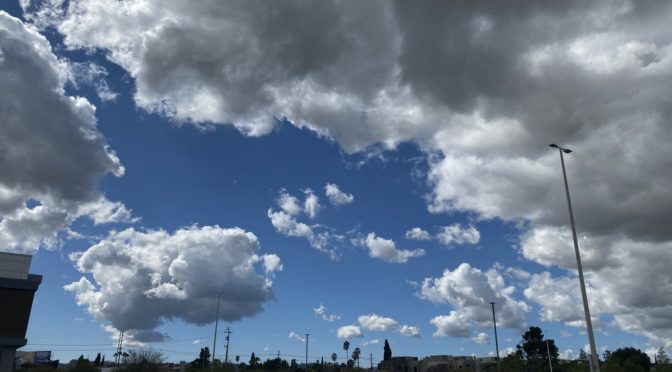 This weekend was two months since Larry died after his year-and-a-half battle with cancer.   It’s still hard to deal with and reckon with.   To allow myself to really let it sink in just brings in the emotions and tears, which happens quite a lot still.  This past week was notably more painful for some vague unknown reason – Fran had the same heightened emotions as I did.  Maybe it’s just that it’s been two months, and it is not a temporary thing, like he’s just been gone back east and I had to stay here.   There’s no un-doing of what happened.  Larry has died and I am alive to deal with the fact that he is absent from the world.  I am talking with a therapist one-on-one every week or so, and later this year, I hope to be joining a therapy group for people who’ve lost spouses.  These things are all good and necessary, but they don’t undo the fact that the love of my life is gone.  I tell myself frequently that he’s free from suffering, which helps me to cope, but what I really want is to believe that somehow his presence is still around us, in some way.   He’s in my heart, I know that.  He’s not forgotten.   But it would make me feel better to know he’s some kind of angel or ghost.  I don’t know why that would matter – maybe it’s to know that maybe he’s able to be happy when I do something he liked.  It wouldn’t feel so empty.

I am trying to make things work for me here in reality.  I’ve been fairly proud of myself in attempting to cook meals much more fancy than I ever would have pre-Larry.  They’re not fine cuisine, but still, I cooked a filet mignon yesterday and that is pretty cool, right?   Cooking has been the thing that for me is what makes me feel closest to Larry, so I’m not keen on stopping.  I have his recipes that he used to make all the time, and I’m going to dive into those.  The Instapot has been amazing too, and Nicki got me a Mediterranean Instant pot cookbook that has some delicious-looking recipes I can’t wait to try.   If the coronavirus doesn’t kill us all.   That’s another thing – I am honestly glad Larry isn’t around in his weakened condition during this pandemic scare – I hope it ends up not being a complete disaster, but it’s impact probably isn’t going to be minimal, regardless.   And with a compromised immune system, if he had gotten coronavirus and that would have been the factor that caused his death, I’d be even more devastated than I already am.

So yeah, I’m just trying my best to make him proud, and to make myself not hole up and surrender.   I’ve been doing a Yoga program on Youtube (Yoga with Adriene – I LOVE IT) every morning and I do feel better doing these things – notably in my lower back, as I think it’s helped undo a lot of the tension-building the last 43 years of my life have stored.  We’ll see.  I’m also trying to be up for going or doing whatever friends are suggesting, within reason.  It’s been good to get out.

This week is tough as it’s when we move mom into the new home.  It’s for the best, and will give some peace of mind.  But I just need a fucking break.  But I don’t think one is coming.   C’est la vie. In the meantime, here are some pics from the last week or so with friends and at home.  Enjoying life as best I can.   Larry is never out of my mind and I miss him so fucking much.  Sometimes it makes me smile, but a lot of times it just makes me sad and cry.

Barb and me at Firefly with a photobomber

Waiting for Couples Therapy at the Virgil to start

Early bird gets a seat

I grilled a filet, baked a potato, made a salad