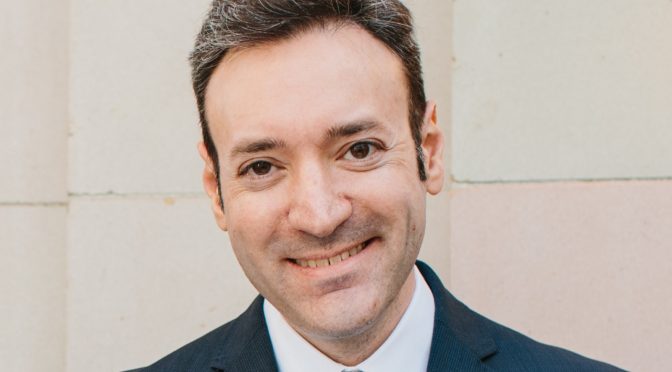 Larry died on Tuesday morning, Jan 7, 2020, at 1:20am. Monday, we were basically waiting on him to finally surrender.  Sveta came over, and we all started listening to the many favorite tunes of Larry’s while waiting, which helped make the mood a bit more celebratory than the dread it had been when it was silent or the TV.  I think I managed to get every song in that he’d have loved, with singing and crying and laughing throughout.  By the time 9-10 pm was reached, Kathleen had left and Edison had replaced her.   We started falling asleep and Edison encouraged us to go sleep in our beds, ensuring us he’d come get us before Larry passed.   Around 1:15 am, Edison woke me up and any momentary confusion was immediately gone as I remembered we were expecting this.  Larry’s strong heart kept him going far longer than what would have been expected of someone much older, but finally he had stopped breathing, prompting Edison to get us.  We were there then as Edison continued monitoring Larry’s heart, and we were holding his hand and head when it finally did stop.  It’s so difficult to write this now – I’m not even sure I can.  He’s gone.  He’s finally free from his suffering of the past year.   I can’t be selfish and want him here still – he truly suffered this whole last year and it was easy for us to look past it and still want him here, but it is a relief that he can be at peace.  I just can’t process having to continue life without him.  We were a pair, and not having my other half leaves me devastated.  For Fran and Joel, it’s obviously the same intensity of loss.  For so many others, there is a profound loss recognized too, as Larry just was special for so many.

The rest of the day was hard.  Joel had made the arrangements with the mortuary here in California that would then coordinate transfer of Larry’s body to New Jersey.  They arrived about an hour later to pick him up – Edison had arranged Larry to be covered except for his face.  A little grin had formed on his face and it broke my heart but also gave me hope that perhaps he was finally okay again. Seeing him get wrapped up and taken away was devastating.   I talked to Stacie and Mila in the early morning, then passed out a little longer back in bed, and then got up and showered as I knew the day had to continue.  Tears and talking followed in the morning.  Sveta came over around 1pm with El Pollo Loco, and then later Nicki and Mila joined us.  It was a time to just sit and be, laughing about stuff and crying at times, and getting things organized for the following days, as we had to go back to New Jersey for the service.   The service will be on Friday, so Joel, Fran, and I flew back on Wednesday.  Nicki and Sveta are coming out Thursday evening, and then they fly back to LA on Saturday while I’m staying till Sunday.  I’m then taking the next two days off and returning to work next Wednesday.  I am not sure how I’m going to do that, but I kind of have to having basically run out of leave.  I’m not taking the unpaid caregiver leave extension after all, which will definitely help financially.  The mortuary is getting the paperwork handled for the death certificates, and then I’ll have to start all the processes of taking over Larry’s accounts.   It’s going to be a long process, emotionally and legally.  But the next few days are going to certainly be the hardest in a while, as laying him to rest still makes me uncontrollably sad.  Another memorial will happen in LA later, but not planned yet.

So we’re on the United flight back to NJ on this Wednesday morning, with Fran and Joel having packed up all their stuff and heading back home.   I’m unspeakably tired as it’s not easy to sleep yet.  Day by day, I guess.