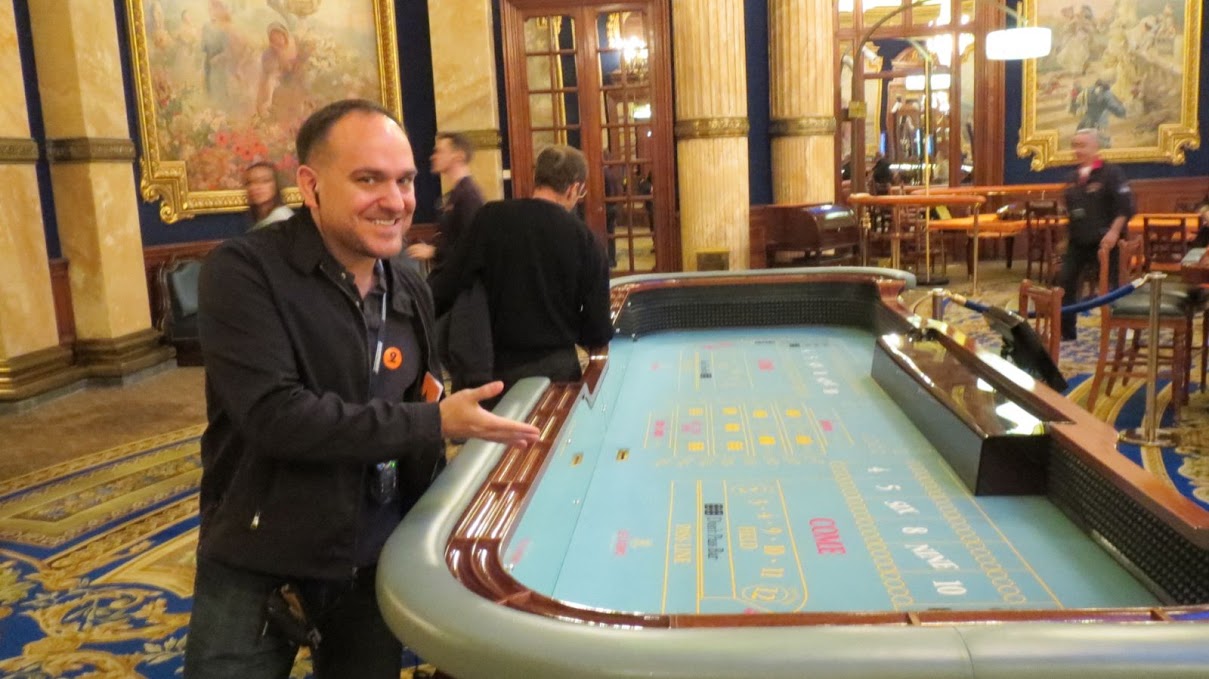 Ugh – just remembering the first incidence of rain on this trip is enough to make me growl a little bit.  You see (spoiler alert!) our trip had an unfortunate mix of rainy and sunny days.   When it rained, it was not sprinkles either – this weather was out to make us its bitch.  We remained optimistic though and enjoyed the hell out of the excursion, but you’ll have to use the Power of Imagination in a lot of these photos and do some mental-photoshopping of the grey skies into blue skies and the grey water into jewel-toned blue gorgeousness.   Promise you’ll do that?  Alright, here’s the travelogue portion!

Also, I put captions on most of my pictures so if you’re looking for more details, it’ll likely be found in the pics section.

Saturday, May 18 – somewhere on the way to Livorno, Italy

The theme of the day was rain, muthafuckas, rain!

The forecast had been optimistically for rain in the morning with a clear afternoon. That was inaccurate in every regard, as it just rained heavy for the entire day. Made for a very good test of our positivity.

Anyway, Equinox anchored off shore and we had to take tenders in. We ended up first having breakfast in the buffet but having to sit in the covered area outside since it was packed. We then went back to our old friend, the Celebrity Theater, in order to get our tour #. This time, it was Orange #2, and we were destined for the tour that included a visit of the freakin’ Monte Carlo casino, along with other areas of Monaco and eventually Eze, before driving through Nice back to Villefranche, where our tender awaited us.

As can be seen, it’s a bit rainy

The situation wasn’t due to get better

Today was a tender day as we didn’t dock

We vowed to be militantly optimistic

Walking through a citadel towards our bus

Highlights, since I’m going to sleep soon:
The Monte Carlo casino was amazing. It’s a veritable car show outside the casino with Ferraris, Bentleys and all sorts of luxury cars idling outside. Beautiful. The casino itself was open just for tours at that time, so we got a nice tour of all the rooms, including the private rooms. Our tour guide, Flo, was very good and enunciated her words very nicely for us. Lots of beautiful stuff to see there.

Our ship out in the rainy distance

It would be even more spectacular

We were driving to Monaco first

The Monaco Grand Prix was in a few days

You can see the overhead pylons

And the main bleachers for the Grand Prix

The tightest turn of the Prix

The Monte Carlo Casino in Monaco

It was morning, so the casino is open for tours

No tuxedos necessary during the tour

Obviously when casino is open, black-tie in effect

Our tourguide for the day

I can imagine a Craps game is quite expensive

The ceiling over the private salon

The tables are orange in the high rollers section

They’re not messing around here

This salon is for the high rollers

It opens on to a patio overlooking the Med

Can’t even imagine how lux this would be when open

Mom would be proud

The plaza outside the casino

A veritable car show awaits you

We had some free time before lunch, so Larry & I walked around a bit, including to the tourism office to get our passport stamped with a Monaco stamp. It was raining a lot.

Strolling a Bit Around Monaco

In the Cafe De Paris where we had lunch

After lunch, we took a stroll around the area

We got our passports stamped here

A little Rodeo Drive of their own

Set up for the Grand Prix

I’ll take all of them

I’ll also take one of each of these too

Lunch was a group endeavor at the Cafe de Paris. We didn’t meet our Amy there so here’s hoping that is still in the cards for this trip, but I’m not so sure it is. We’ll have to make our way to a Friends of Dorothy meeting to see about meeting some new friends. Anyway, the lunch was good and we chatted nicely with our tablemates, but no lasting connection.

After that, it was time to take the public bus up to the Palace area. We had to take public buses as the Monaco Grand Prix (!) is set to happen in a few days, so everything is closed off to make the track and tour buses lose their parking.  At the palace, we ended up taking a self-guided tour as it kept us out of the rain. It was nice, but no Versailles, although they love their Grace Kelly.

Visiting the the Cathedral and Palace of Monaco

We strolled towards the Royal Palace and Cathedral

The cathedral where Grace Kelly got married

You shuffle by the royal crypts

The flowers are on Grace Kelly’s crypt

Changing of the guard at the palace

We took a tour inside, but no pics allowed

Again, imagine this a lot sunnier

Another public bus took us back to our tour coach, and then we drove to the Eze medieval town. Still pouring rain. We went with the part of the group that still felt like seeing sights up the small medieval steps and alleys to near the top of the hill. It was very quaint and beautiful. But rainy. ugh.

The Medieval Town of Eze

We then drove from Monaco to Eze

With rivers for roads – nah, it’s not Venice

The medieval monastery we were going to hike to

This part of Eze is extremely picturesque

Rainy paths – the theme of the day

Medieval quarters are always so pretty

The view down to the modern part of Eze

After the tour, a cafe to avoid the rain

Larry approves of his cappucino

We took some time to get a coffee before heading back to the bus, where we then headed finally home to the tender. This all took about from 10am to 7pm. It was a long day, and very rainy. Here’s hoping for better weather the rest of the trip.

Heading back to the ship

Our first dinner in the main dining room

Not sure how to describe the decor

We did Celebrity Select dining this time

Which allowed us to eat whenever we wanted

The lights of the French Riviera

Back on the ship, we indulged in our first use of the Celebrity Select dining, which allows you to go to the main dining room whenever you want, pretty much. It was nice. Especially considering how it was last time for us, when we we had a mandatory sitting time of 6pm!
After that, we went to our first show of the voyage at the Theater, this one with a guy who once played Jean ValJean on the West End. Alas, he sang no Les Miz numbers. Boo. But he had a great voice and sang some great songs.

A visit to the ship’s casino followed, and yet again, no one on the ship played craps, except for a few people including an old guy who may show up later. He was fun, and there were a few good rolls, including from Larry, but I lost regardless. Feh.

We ended the night at the Martini Bar for a few drinks each, then made it back here where we realized we have an early trip departure for our Florence excursion. It’s Historical Florence, which means we get to see the David at the Accademia! Yay! Cross your fingers for minimal rain, but it’s not looking good.