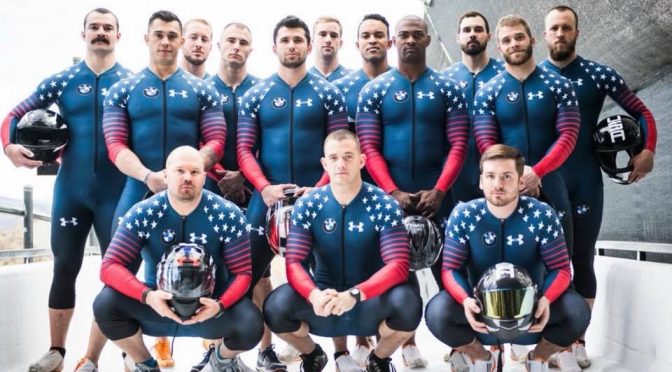 Holy hell.  Suddenly I’m going to be much more interested in the Winter Olympics.

These fine-ass specimens also help to reinforce my goal to get into better shape.  I’ve actually been really good about being a morning workout person.  I LOVE that I have the workout room here in this complex and I am a huge fan of the Fitbit Coach app – it’s always an interesting iteration of bodyweight exercises which keeps me from being bored.  But yeah, now being 41 means that it’s even harder to avoid being overweight as just it’s so easy to eat and enjoy oneself.  Anyway, just hope to be healthy and avoid bad things.  And in the interim, gaze upon some hot athletes.  🙂