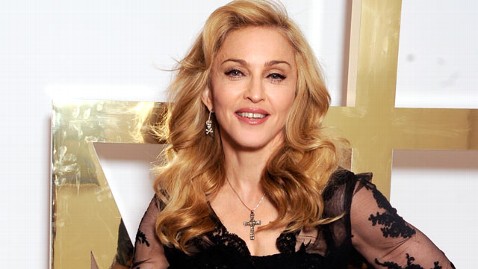 I had to add my own two cents to the Internet chorus of well wishers to the one-and-only Madonna. Â She amazingly is turning 54 today, while doing her best to still act like someone in their 20s. Â Ah, I kid. Â I’m impressed as all hell that she is doing what she is, including touring and releasing fun albums. Â Larry & I have our tickets to the MDNA tour in October and I can NOT wait.

AfterElton’s Louis Virtel (love him and his humor, btw – his weekly video feature called Weeklings on the site is hilarious) also listed the 54 best things about Madonna. Â Couldn’t disagree with much if any of his choices.

Aw, hell, why not another video or so?

– this creepy-ass video is hypnotic and mysterious and I LOVE IT.

– I freakin’ love this song from herÂ Hard Candy album. Â It was a definite highlight in the Sticky & Sweet tour as well. Â Poppy disco funk and an unstoppable dance beat.