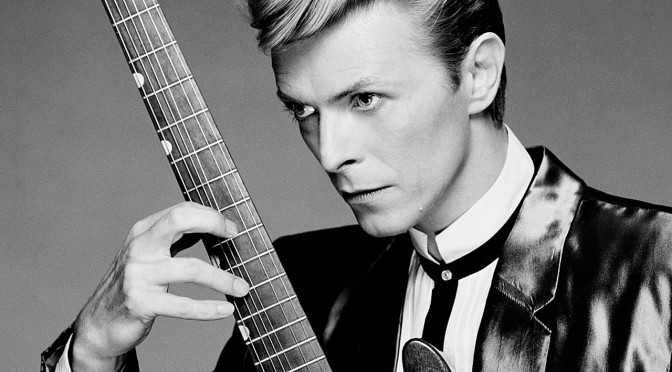 It’s been a very strange, oddly emotional day, right?  Waking up to the news that David Bowie died last night was a gut punch.  I can’t say I was a die-hard Bowie fan, but damn if I didn’t love his music throughout my life.

It really is just strange to know he’s dead; or more likely, has returned to where he came from.  I’m listening to his songs and reading the many many tributes and at times I can’t help myself and get emotional.  He was wonderfully unique in this world and his loss feels special – there’s no one who will step in and fill that void. 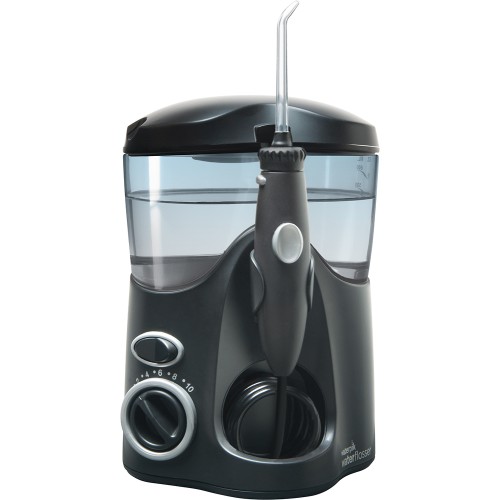 How about something that made me cry for entirely different reasons?  During the week I was off between Christmas and New Year’s, I went to the dentist.  I’m now on an every-4 month schedule as I’ve apparently got some bad tartar and gum irritation and the hygienist there is just fucking ruthless.  Coming on an accelerated schedule didn’t really make much of a difference, as this last visit, I actually finally couldn’t take it.  The pain was so fucking terrible I asked her to stop as I just couldn’t do it anymore.  Yeah, not my greatest moment but I just honestly felt like I was being tortured for information:  I don’t know where the rebel base is, dammit!   She was good at calming me down and getting through the rest of the procedure, and finally we talked about how to make it not so bad.

As for flossing, I honestly have been better about it than I ever was growing up or hell, in my 20s.  I never flossed.  But I’ve been more cognizant of doing so in my 30s as it has been getting worse.  But I’m not an every-day flosser, and she pointed out that makes a difference.  You have to do it every day for it to make a difference, plus you have to really get in between your teeth and below the gum line to do it right.  She happened to mention Water Pik and I asked what the hell that was, as I’d heard of it obviously but didn’t really know what it did.  Turns out it’s high-pressure water shot between your teeth to clean out any tartar build up, much like what floss does.  I ended up going out and getting the model above – and I love it.  It’s obviously having to buy a goddamn contraption but it is so much easier to use for me than floss.  I fucking hate flossing as inevitably it gets torn, you might cut your gum, etc.  And so far, I’m sold on WaterPik.  I actually bought an additional one that is more of a cordless one and is smaller so I can take it with me when I travel.

Here’s hoping I’m doing something better for my teeth than before!  I’d love to keep the crying to a minimum.