I had written a little while ago about how the podcast Larry was a huge fan of responded to a note I had written them telling them about his death.  A thing they’d noted was they’d read my message on their next podcast…and part of me highly doubted that would actually happen.  Just thought it would be too sad.  Well, color me happily surprised, as they did indeed read my note on the next TNG podcast episode.  They’d been doing some Picard episodes in the time since, so I was kind of not sure but yep, the next TNG episode they did included it!

Shortly after the 16:30 minute mark is where you can listen to the part above.  It’s awesome, and of course made me cry, but I know Larry’s thrilled somewhere. 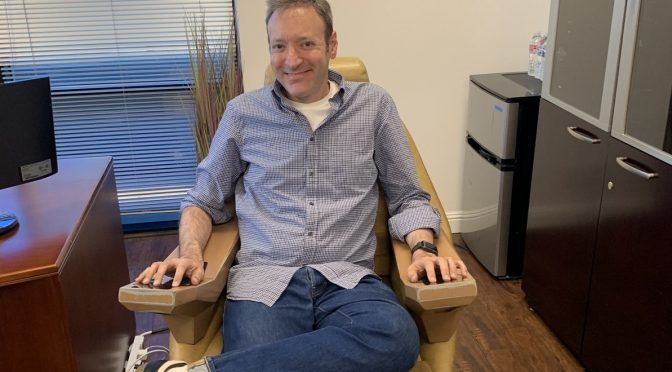