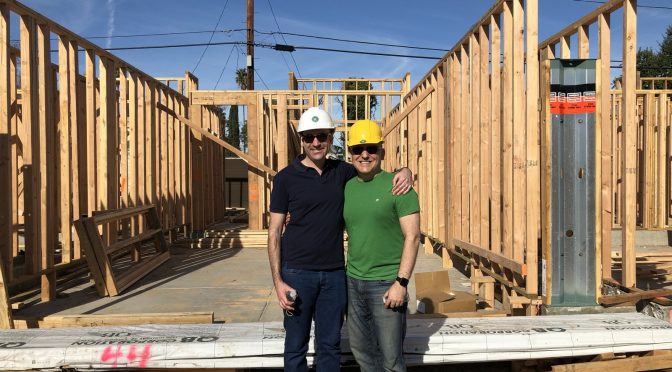 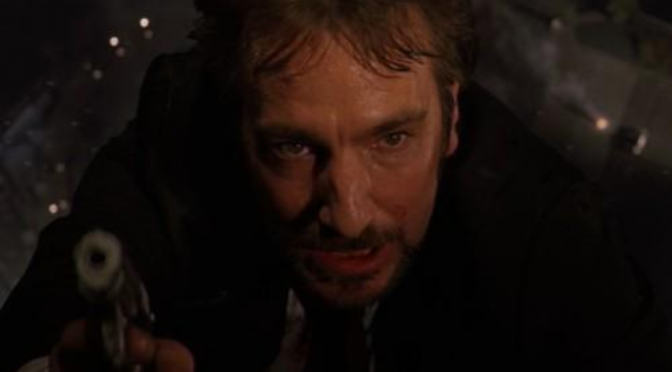 It’s Christmas Eve for a few more hours!  So have a Merry one!  In the spirit of watching movies set around Christmas, we ended up with Die Hard, a classic if there was one.  It’s a perfect action movie that happens to be set at Christmastime, and we didn’t feel like watching Elf tonight, although that is my other favorite holiday movie. 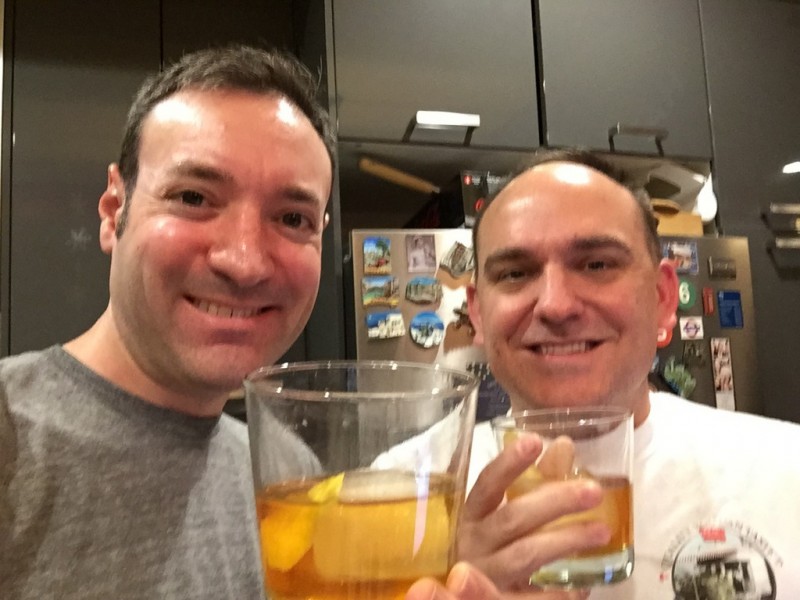 Anyway, we got some new glasses and we are sending cheer out in the world!  Have a great holidays and let’s all finish up 2014 right.