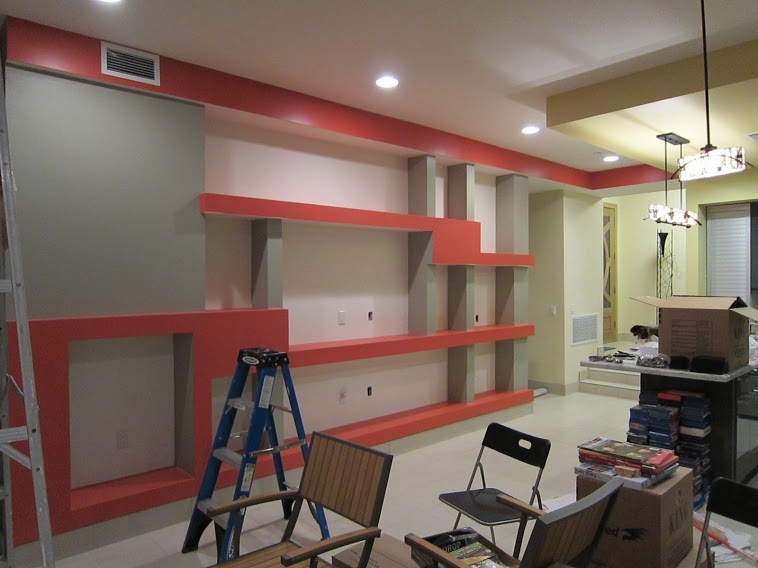 So I don’t really know much more than the fact that Mickity passed her bar exam – and to that, I say “Hells Motherfucking YEAH!”  There’s really no other way to put it.  I am doubtful Hallmark makes a card to state this as it needed to be stated.  So good on ya, Mickity, and go rock the legal world.  You’ve earned it and deserve to.

I’ve had two somewhat strong drinks during dinner (homemade Rum and Diet Coke, which is always much stronger when made by me than if purchased at a bar) so forgive me if I ramble.

Glee was awesome last night.  Love it love it!  Could Puck be any more goddamn hotter?  GEEZ.  There’s an awesome “slash” video that somewhat put up on Youtube with longing gazes between him and Kurt, the show’s resident gay character…thus far.  It’s here below:

Also found out this week that in an episode of Glee in 2010, it’ll be an all-Madonna song episode.  Holy crap, this show couldn’t get much more gay if it wanted.  And I love it for that.

I saw Glenn Close at 30 Rock yesterday.  So random and so cool to run into celebrities at work.  I don’t have any idea why she was there – but I’m going to keep an eye out for her on maybe SNL, although I think this week is a repeat.  Boo.

Okay, enough from me…for now.  Yay that it’s Friday tomorrow.  Also stoked that tonight has tons of TV – probably won’t catch up until this weekend.

Take care, and watch the hotness that is Puck.  And on this week’s episode, I’ve never heard or seen a hotter rendition of Sweet Caroline….ever.  Yowza!

I’m not allowed to put Moonbeam’s real name because one day she may run for public office and her being seen associating with characters like myself would totally kill her job opportunities. 🙂

Not a ton of pictures to put up – in fact, just one. I do have pictures from Englewood Cliffs when I decided to just go nuts taking pics….but I decided they’re not all that worth putting up, as let’s face it, I’m not in them. And who needs pics of people without me in the pic??? ….Exactly. 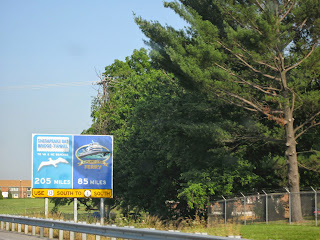 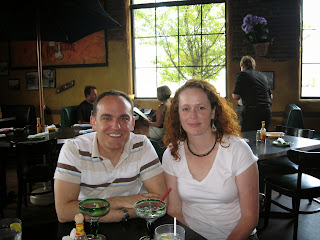 That’s me and Moonbeam somewhere in Delaware after my Air Force Inactive Ready Reserve muster. Yay for margaritas and good company!