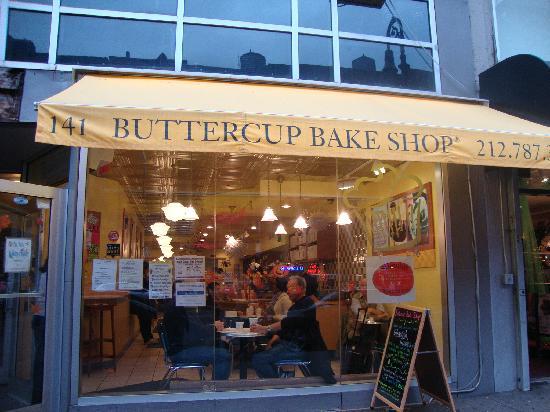 Itâ€™s not a safe thing to find out you have a Magnolia Bakery-esque cupcake joint right across the street from where you live.Â  If you know of or have heard of Magnolia Bakery – they are a popular cupcake bakery that makes sinfully delicious cupcakes.Â  Well, thereâ€™s a place literally ACROSS the street from me called Buttercup Bakery (Princess Buttercup!) and Larry and I finally partook in their cupcake goodness on Friday night.Â  And again today.Â  Holy crap.Â  The frosting is crack.Â  They even do sell it in shots.Â  Like you get a shotglass of the icing.Â  And youâ€™re happy about this.Â  So now I really have to keep up my running regimen as if I donâ€™t, and I continue to go to the bakery, well, Houston, weâ€™ll have a problem.

Itâ€™s now about 11PM on Sunday night and Iâ€™m probably not going to head to sleep immediately.Â  I will finish the blog post first, then probably play a little bit more of Uncharted 2 on the PS3, which I have to say is a lot of fun.Â  Itâ€™s a Tomb Raider/Indiana Jones game but a whole lot more fun than either of those.Â  Well, I guess that comparison is only fair for the last Indiana Jones movie.Â  Larry ended up making a London Broil with garlic mashed potatoes and asparagus and it was fantastic.Â  I picked us up some Montepulciano wine, the same as I had at my office party at Knickerbockers a few weeks back.Â  Good stuff that is! 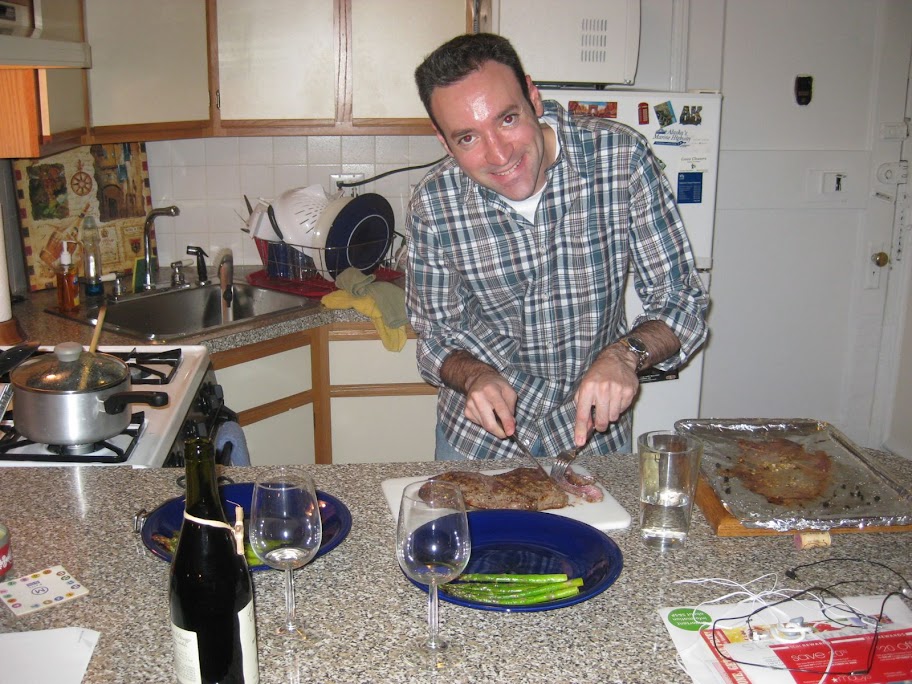 This weekend up here in NYC it was all sorts of rainy and dreary, so it wasnâ€™t a weekend where you wanted to go out and do too much.Â  We did make it to Central Park yesterday for running (me for 6 miles, Larry for 12) but other than that, itâ€™s been a mellow weekend.Â  Yay.Â  After this week at work, it was nice. Hopefully itâ€™s a nice week at work upcoming.

This week will be a fun one for the videogames I like to play.Â  Beatles: Rock Band is finally getting its first downloadable content in the form of the entire Abbey Road album!Â  How sweet is that!?Â  On the same day, you can also get a Queen 10-pack of songs for the regular Rock Band 2.Â  Sweet.Â  I think Windows 7 is also coming out very soon.Â  Iâ€™m still loving the hell out of my new MacBook Pro.Â  Itâ€™s got such ease of use.Â  Itâ€™s also ridiculously powerful.