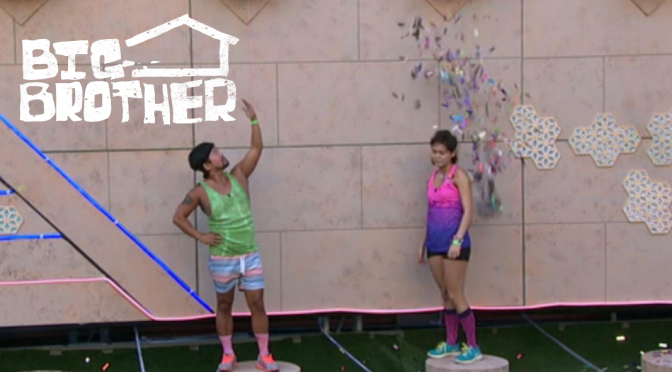 <–Previously, a “victor” emerges from the Battle Back Competition

Alright, the site is working as normal, but I still don’t have the energy to get a whole giant post up and running, so we’ll still do this: 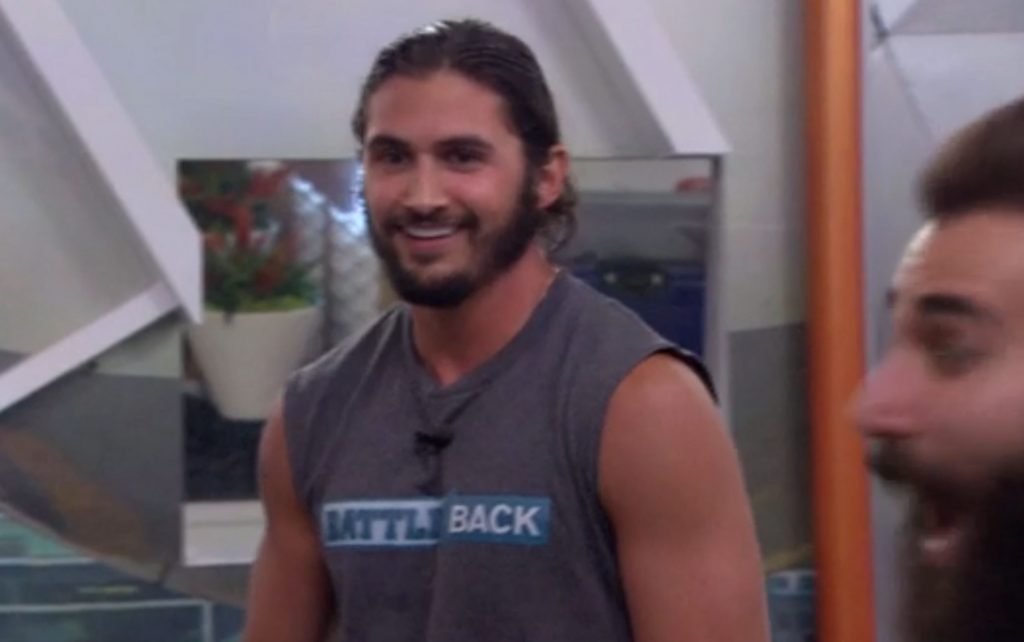 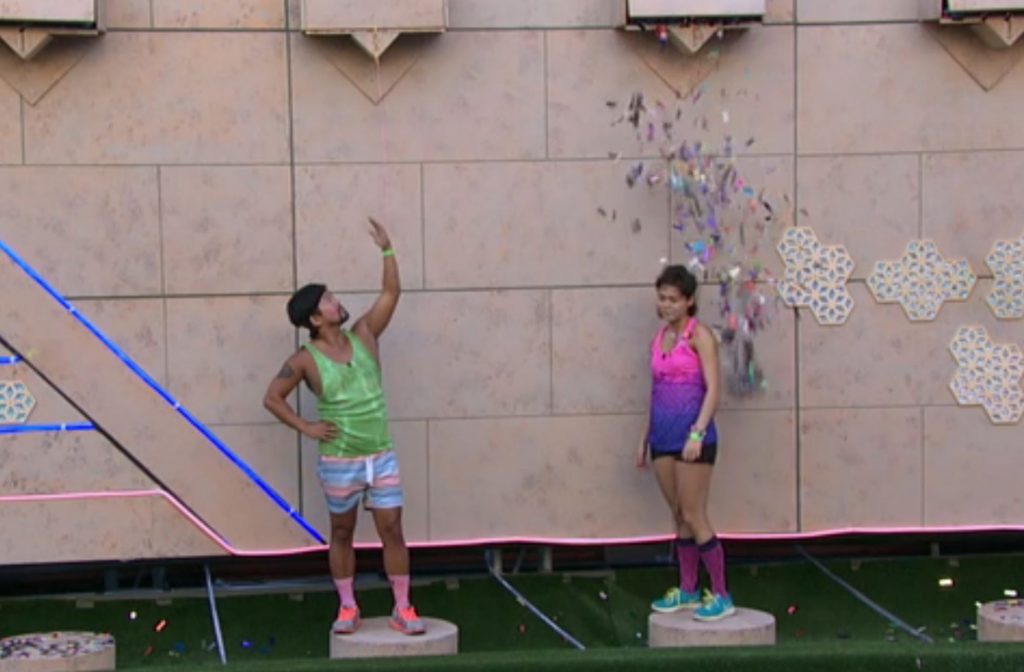 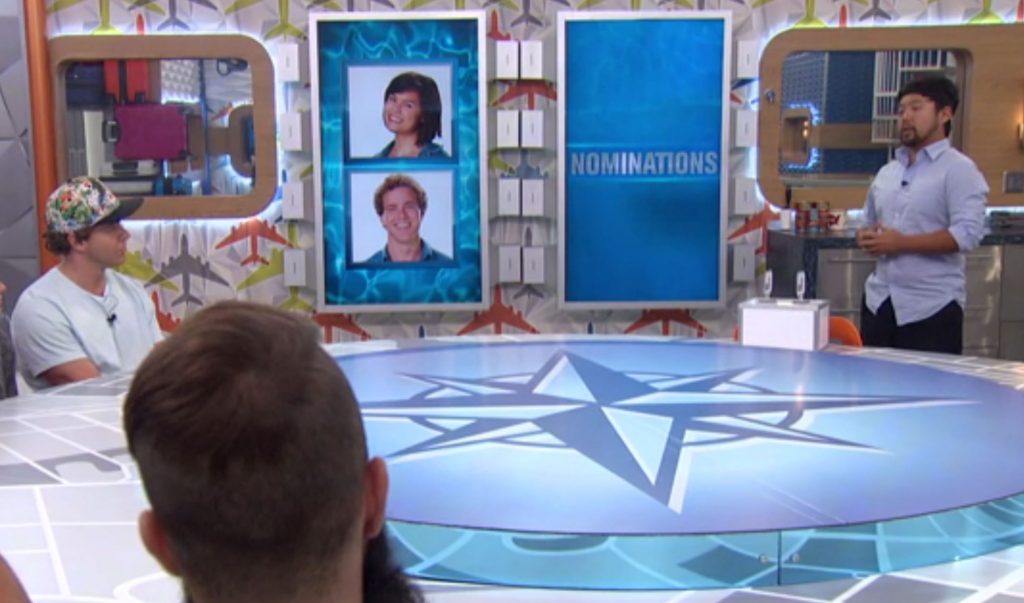 Well, that’s that. Â I’m eager to see if Frank can work some magic to get out of this mess. Â Likely, he’s gonna go full tilt boogie to win the Veto!

Next, a whole week’s worth of recap in one post! –>