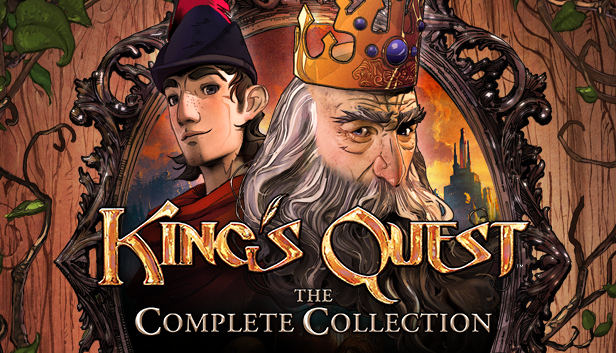 It’s kind of awesome to be playing a new King’s Quest game – but that’s what’s happening.  An actual, official King’s Quest game released under the Sierra label from Activision.  Who woulda thought this would ever happen?  I happily paid full price for this game, and after having finished this first “chapter,” I consider it money well spent. 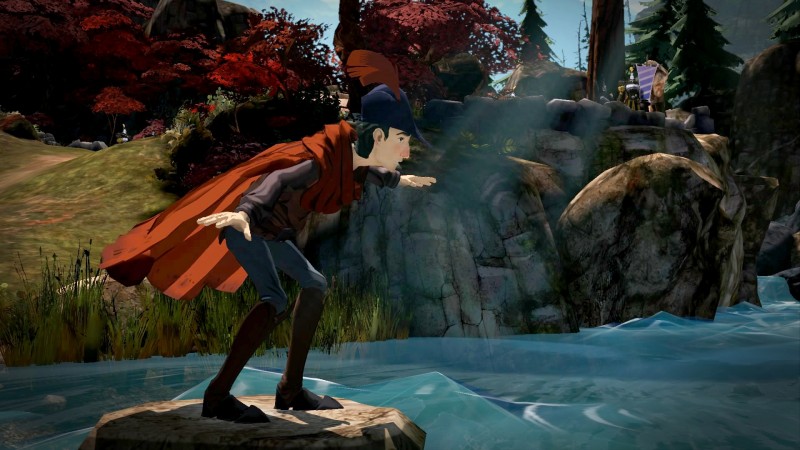 I’ve been a huge fan of the Sierra adventure game catalog pretty much since these games first came out.  Yes, I’m an Olds, relatively, and we had our first computer, a 286, after Harv won some money playing the Lotto.  This must have been around 1986 or so?  I think it was before I went to Santa Fe, so either 86 or 87.  Anyway, we got a computer and I ended up of course getting obsessed with it.  I certainly enjoyed the practical aspects of having a computer, but I think once I started getting games for it, the hobby got its hooks into me. 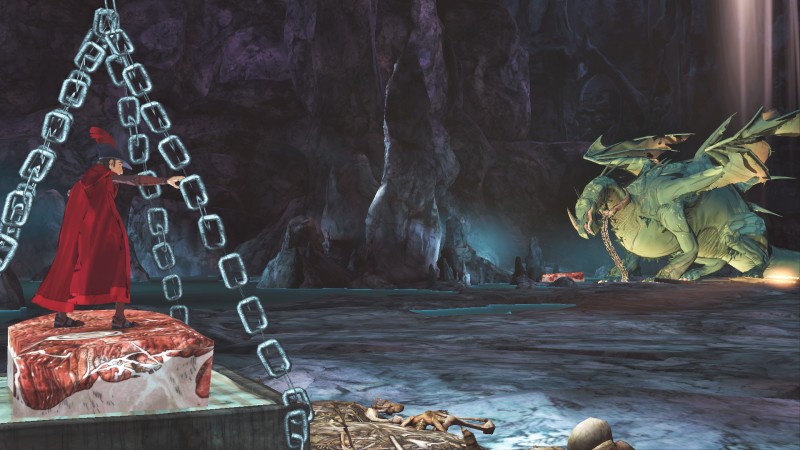 Besides the various flight simulator programs like Jet, F-117/A Stealth Fighter, and Flight Simulator (which I also got some SubLogic scenery software for, and which also allowed you to create scenery), I also fell in love with the various Sierra “Quest” games.  I think I got into Space Quest first, and I’m pretty sure I played them out of order, but it was pretty shortly thereafter that I got into King’s Quest.  I am pretty sure I played KQ5 first, then went back and played the earlier ones. They’re addicting and charming and funny and oftentimes, ridiculously hard.  I also got obsessed with the Quest for Glory games, but that’s a post for another day. 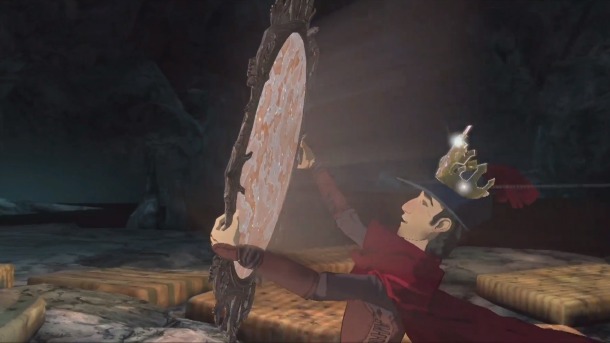 So now, flash forward what, 30 years or so?  OOF.  A new King’s Quest is out and it is amazing.  The graphics have of course received quite an upgrade, and while I think you can play with a mouse and keyboard and click around, I’ve found playing with the controller is pretty great.  I was ready to embrace if the story was going to continue further down the timeline with perhaps Alexander’s or Rosella’s children, but instead we get an interesting hybrid:  King Graham is now very old and through his “retellings” of his past exploits, we end up playing as Graham yet again.  In one segment, we get to replay his activities surrounding finding the Magic Mirror as you did in KQ1.  It’s a much different experience and quite thrilling as a way to introduce you to new gameplay mechanics. 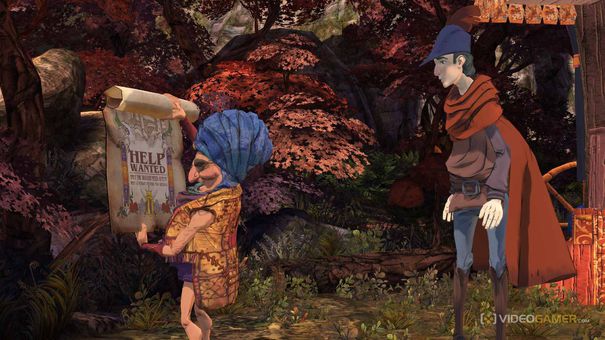 The next and main part of this first chapter then surrounds Graham’s days before he became a knight for King Edward in Daventry.  It’s a very well-done and hilariously-written set of adventures as Graham competes against some other knight-hopefuls to become the newest Knight of Daventry.  Graham is kind of a goofball, and the adventures he gets in are fairly silly, but they’re also played really well by the voice actors, which include Christopher Lloyd and Wallace Shawn (both of them playing with some of their more well-known movie characters’ quotes and quite wittily too) and the graphics and animations are pretty incredible.  Also?  The puzzles aren’t easy and so you do have to put some thought into them – plus, there definitely are multiple paths to get to the same goal which have direct influence in the outcome.  It’s great, and makes you consider multiple playthroughs to see how you’d tackle the problem differently.

Chapter 1 does end on a cliffhanger, and Chapter 2 is not out yet….so I’m sad to have to wait but thrilled that this is even something I’m playing in the first place.  King’s Quest is back, baby!  And if this first chapter is a good indication of the quality of the experience, I’m very hopeful and optimistic about what’s coming next!