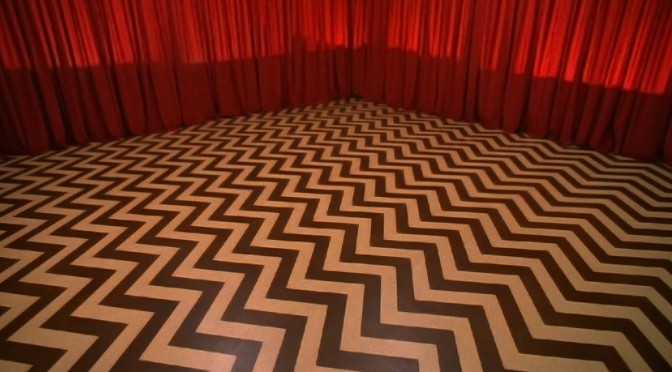 UPDATE: It’s not only back on, per the Showtime tweets, but apparently it’s going longer than the original 9 hours! Â I NEED MY FAINTING COUCH!

PREVIOUS: A month or so ago, the devastating news that Twin Peaks wasn’t coming back with David Lynch hit the world and all was sad. Â But I’m starting to see tweets coming out from Sherilyn Fenn (Audrey Horne), David Lynch, and Mark Frost saying that things are NOT what they seem and Twin Peaks is coming back….

Dear Twitter Friends, the rumors are not what they seem ….. It is !!! Happening again. #TwinPeaks returns on @SHO_Network

Dear Twitter Friends, the rumors are not what they seem ….. It is !!! Happening again. #TwinPeaks returns on @SHO_Network

Stop messing with my heart, guys! Â We need this to happen for reals!