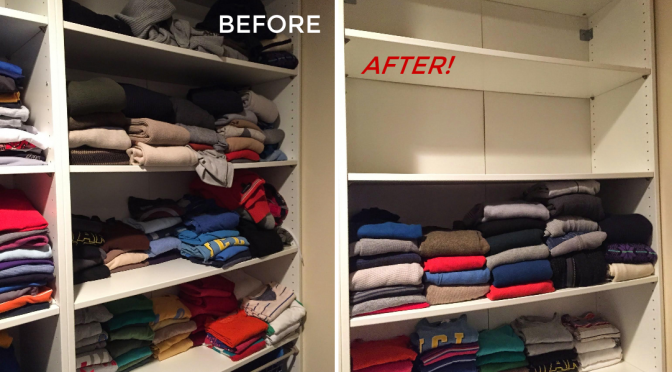 We’ve had kind of an eventful week around here in the Larry-Hobie Household.  On Monday, we went to Glendale and got a couple of tours at apartment complexes there.  The first one we went to was pretty decent but we weren’t actually able to get a tour of an open unit (I don’t understand why I would be allowed to go to the office if that’s the case, but whatever) and instead just a Youtube video and a chance to talk to the leasing office rep.  Found out the units are completely carpeted.  That’s kind of INSANE in this day and age.  Why would you want that?  In the bedrooms, sure, but everywhere else?

So we then went to the next apartment complex, and BAM!  It’s exactly what we were looking for, and cheaper than what we’re paying now.  Disclosure: we’re paying a pretty big amount for where we live, and we both think it’s not exactly money well spent.  Multiple reasons, really:  living space is really spread out but the actual living room is compressed with the dining area, which is clumsy.  ANYWAY – we loved the complex and after getting a tour of the unit and all the amenities, we were given a pretty great offer.  We slept on it and then on Tuesday, after reaching out to our auto insurances to check how badly our premiums would go up and instead found out they’d be going DOWN (guess we’re in a worse neighborhood/zip code for auto insurance than even Glendale), it became a no-brainer.  We’re moving!  We’ll have an overlap during the month of March to conduct a soft move, with us aiming to be out of our Franklin Hills/Los Feliz place by March 31.  Exciting!  Pictures to come when we get our keys on Saturday.

Anyway, what about my headline for this post?  Well, I’ve been continuing work on the effort to Marie Kondo my stuff, and today was finally getting into the clothes situation.  It’s very satisfying to throw all the items of clothing in each category (coats/jackets, t-shirts, shirts, sweaters) on to the ground and then take each one in hand in order to determine if the item actually brings you joy/happiness.  It’s kind of shocking to see how much stuff I kept schlepping along with me all these years.  So here are the pictures from today’s efforts in getting coats/jackets, t-shirts, shirts and sweaters thinned out.  It was exhausting, so pants, shorts and underwear are happening tomorrow.  Then a trip to Goodwill on Friday to get rid of it all, along with to the UPS Store in Silver Lake for their paper destruction facility.  Be gone, excess!  (This is going to make moving soooo much easier!)