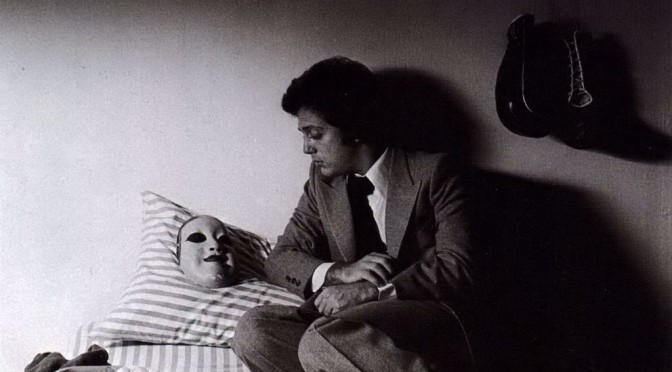 With Larry in my life, Billy Joel became a much bigger part of it than he had ever been beforehand. Â I got Larry the whole collected set of reissued/remastered albums for his birthday this past year so I definitely know a lot more of his songs now, but I still couldn’t properly do a ranking of all 121 of them. Â I’ll give this list this though: Â I totally agree with #1. Â I think Larry had some quibbles with the list though, but I have a feeling he is partial to pretty much 98% of Billy Joel’s songs…. 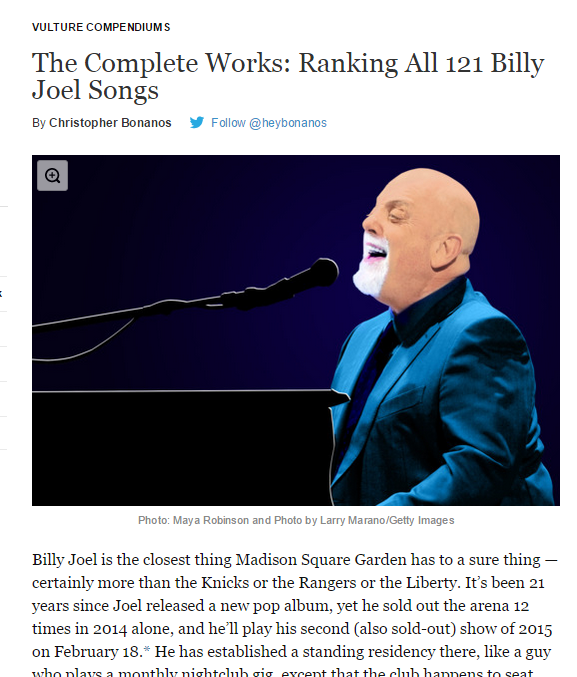 I admit that I probably would be able to create a ranking of all of Madonna’s songs, although that would take me a long while to really put everything in proper place. Â I posted years ago about one that AfterElton did and I still have issues with their popular distaste ofÂ Hard Candy. Â ANYWAY….

Plans are forming for what to do with the rest of this month, now that I’ve got it to do whatever with. Â Have just finished booking a Vegas trip for next week with mom (of course), and I’m trying to see if Larry & I can then get out to NYC for a few days later in the month to see family and friends. Â I know that last week will be plenty of me stressing out – so that week will stay empty. Â 🙂