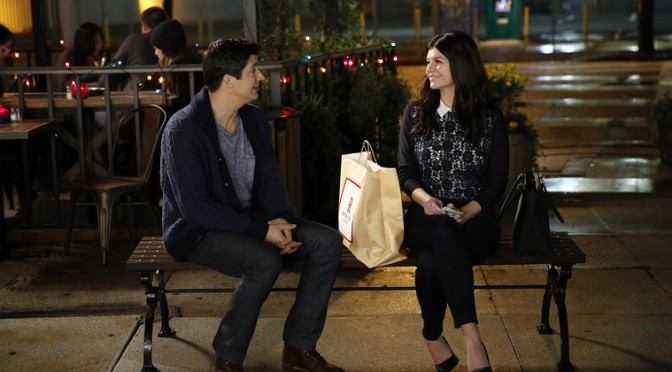 Last night, NBC premiered the new showÂ Marry Me, starring Casey Wilson and Ken Marino. Â Holy shit – it’s fucking hilarious. Â If you ever watchedÂ Happy Endings, just pretend that Casey Wilson is Penny and that she moved to a new town and got engaged. Â Larry & I were laughing out loud throughout the episode which doesn’t really happen that much anymore in sitcoms. Â Casey Wilson is such an amazing comedian and she gives it her all and even when she’s being insane, she’s always someone you relate to. Â And her gifts as a physical comedian are simply stellar: Â we had to watch the scene repeatedly where she goes from lying on her bed gorging on chocolate-dipped strawberries to running straight into the wall after getting one last surprise visit. Â  She’s the best. Â All hail the Queen. Â 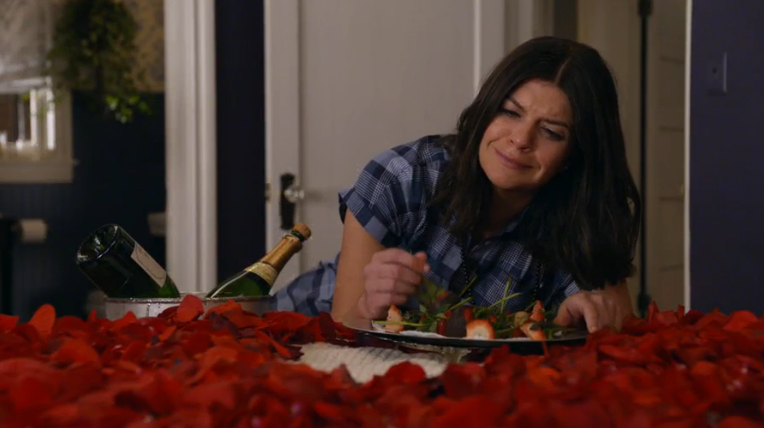 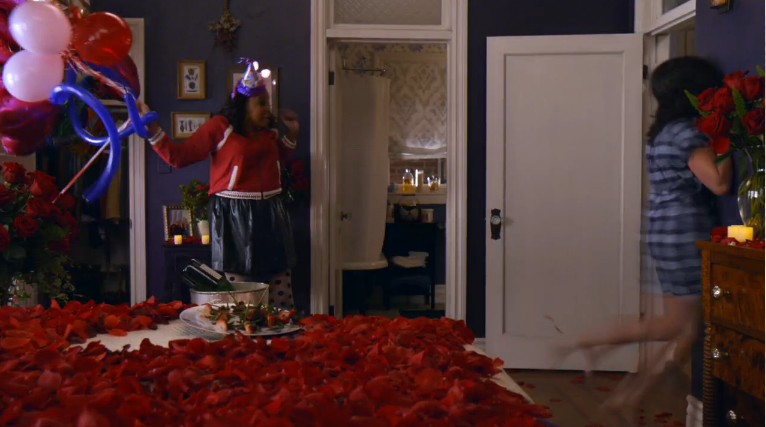 Here’s a link to the pilot episode online in case you somehow managed to miss this!