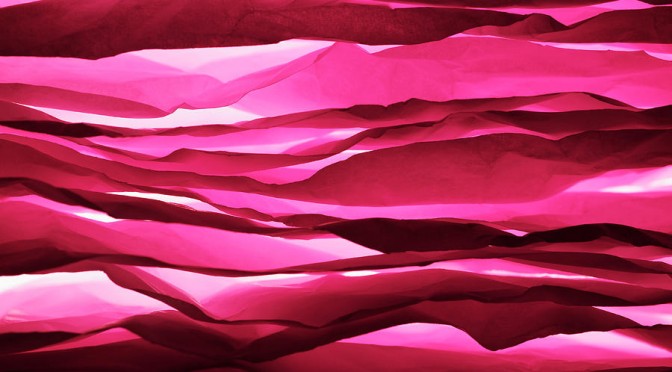 Quick note today but a surreal one nonetheless.  Had a pretty traumatic dream last night:  I was given a stack of papers by someone at work (I guess an HR person) and two of them near the top were literally pink slips.  I was then told I was being laid off.  I was shocked.  Then I woke up in a panic.  After laying there wide awake for a few moments, I noticed that Larry was possibly awake and I told him what my dream was about.  I then fell back asleep after a bit.

Flash forward to right after lunch today at work.  George comes into my office and asks me to come over and see him in his office with Nicki.  I ask him what’s up and he says that it’s important and I just need to come over.  It’s obviously a joke of some sort so I’m willing to go and see what it is.  When I get there, George hands me a folded up pink piece of paper and sternly tells me that I’m being fired.  Of course it’s a funny joke except for the fact that I’ve just dreamt about this fucking thing happening that night prior.  I gotta say, that was the weirdest timing ever. I don’t even know.  I asked him directly and almost sternly how the hell he came up with that joke today.  I was even wondering if perhaps Larry had called him or Nicki to play a prank.  He hadn’t.  It was just a very strange confluence of events.  Fortunately, I’m not laid off.