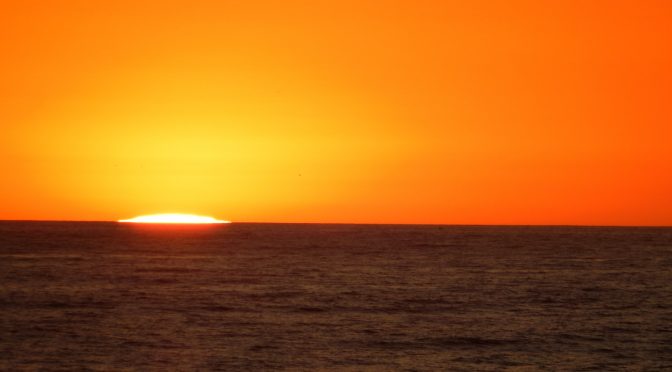 It’s been a week, that’s for sure!  Let’s do this bullet-point style: