There’s a lot of good stuff going on and here it is – this is absolutely an irrelevant post but I feel like posting and don’t want a week to go by without posting. 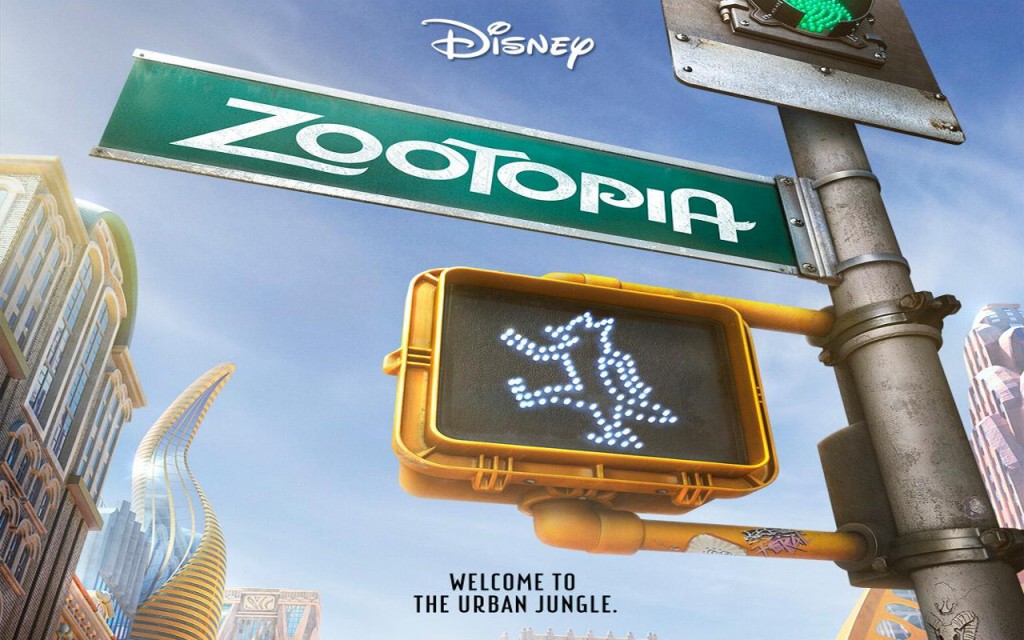 Zootopia has been getting great reviews and that’s alright as it definitely deserves the raves.  We went to see this on Saturday after a run in Griffith Park (5.5 miles for me, 8+ miles for Larry) as it had been a little while since going to the movies.  We’re in that weird lull before the spring/summer movie season but I think things are starting to pick up finally.  Anyway, Zootopia was a very good movie with a great story about not letting personal biases cloud the way you live your life and refuse to let fear drive your decisions.  It’s very applicable to today’s world, amirite?  Also great is how cute everything has been rendered.  Anyway, go see this.. You’ll love it. 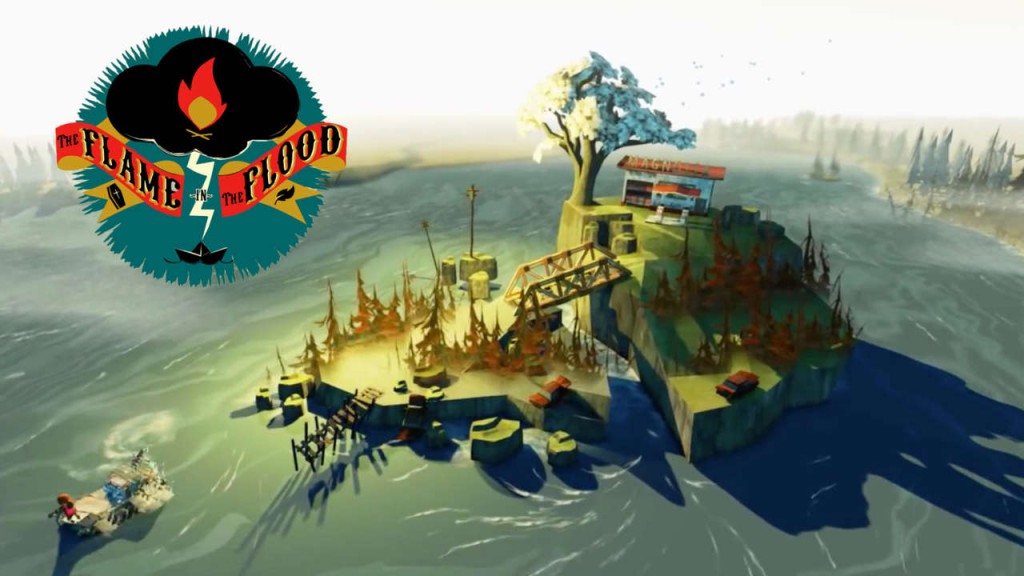 The Flame in the Flood

I had to write about this fantastic video game that I first became aware of when reading a preview about the game a year or so ago.  Former developers from the teams that made Bioshock were part of this and devoted all their money and time to making this.  I gotta say, it was worth the effort.  The Flame in the Flood is a roguelike type game, in which the world is randomly generated in a procedural manner, so the game may not play the same between different players.  That’s always neat, but the execution of how that all happens is key in whether it’s actually fun to play.  You basically have to survive while navigating your thrown-together raft down an endless river along with your faithful dog, Aesop.  You come across various islands you can dock at and scavenge for items to help you survive.  Of course, you also run into obstacles, whether it’s scary wolves and snakes or the elements themselves.  If you’re not paying attention, you could quickly find yourself overrun by the elements and having to start over.  I did start over quite frequently but each time you learn a bit more, and finally I ended up finishing the “campaign” mode – big hint:  Catch & skin rabbits and make pouches.  Maximize that inventory!!!  And run, a lot. 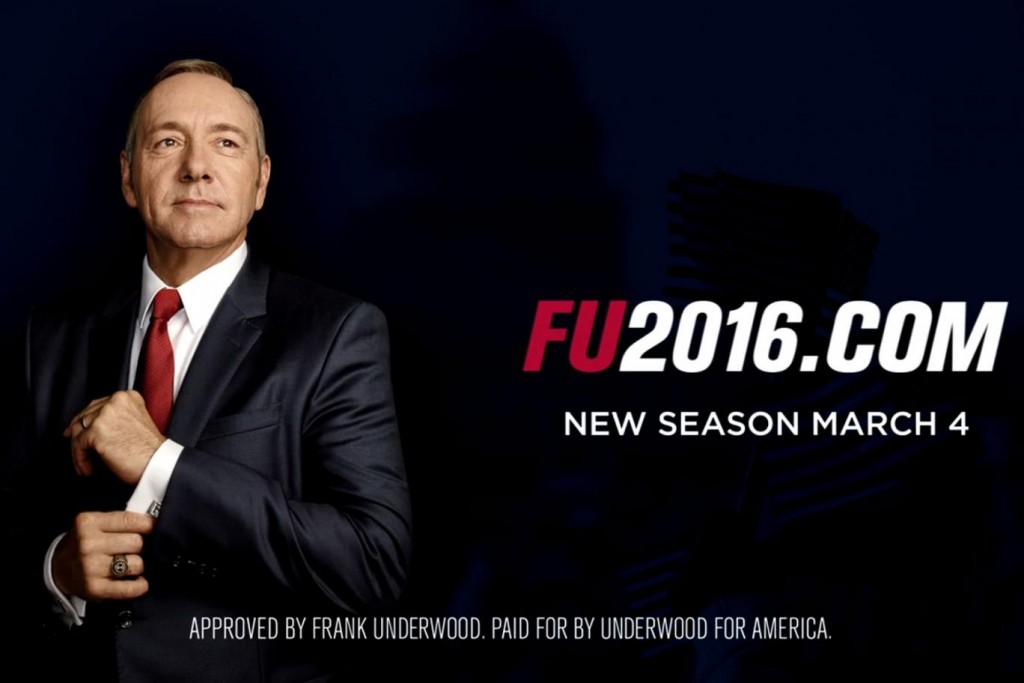 It’s kind of depressing how quick time passes as you realize the a year has gone by since the last season was released all at once by Netflix.  But here we are again, and that means it’s been a year since I started at PwC, as Season 3 came out the weekend I was flipping out over having to fly to Atlanta and start orientation.  So we didn’t actually watch Season 3 for a few weeks. It seemed like we were on track to maybe yet again not watch this latest season for a few weeks, but nope, we started watching the first episode last night and of course that turned into 3 episodes.  IT’S SO GOOD.  Basically we pick up about a few hours after the stunning turn of events that transpired at the end of Season 3, and it doesn’t let up.  I love the new characters, and those characters that we know and love and that we hope have a sexual connection yet again….anyway, it’s as compelling and soap opera-y as it has ever been, and I can’t wait to see what transpires! 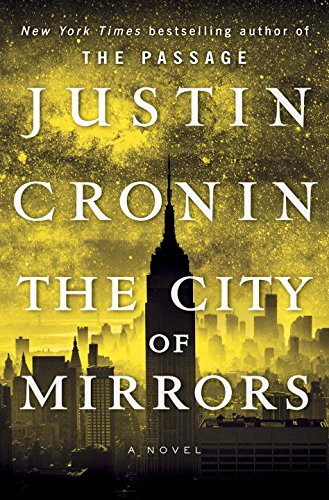 Nah, I don’t have the new book out in the Passage trilogy – I wish!  But I have started a re-read of the first two books, starting with The Passage.  It’s a long and twisty tale, and I’ve forgotten many of the details, but damn if I’m not already hooked again.  If you haven’t read these books, I’d highly recommend you give them a shot.  A lot of fun and quite epic – and I must admit I’m intrigued by the cover of The City of Mirrors and how it looks to be NYC-based.  New York didn’t seem to have much of anything to do with anything so I’m curious how it all ties together….plus the fact that this is the last one.  Here’s hoping this series goes out strong!

In other news, Larry & I have managed to knock out the table centerpieces, I think.  Some assembly is required still, but I think what we chose will look nice and not intrude in guests being able to see each other across the table!  Still can’t believe we’re so close to April 30!!!