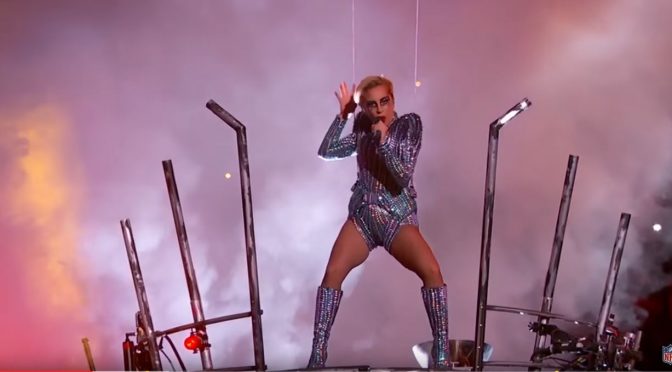 After yesterday’s amazing Super Bowl performance by  Lady Gaga, I of course had her on repeat today.  She does have a great catalog of fun songs to pick from now that she’s a few albums deep…in fact, I just bought something from her official store so I could get access to buy early tickets to her upcoming tour.  She announced her “Joanne” World Tour after the performance and I am finally ready to go to her show.  There’s a performance at the Forum on Aug 8, so here’s hoping I get some of those tickets!

Anyway, here’s hoping this video lasts a while of her performance at the Super Bowl – pretty damn great.

In the meantime…my favorite Lady Gaga tracks – not coincidentally, she certainly put most of these in the show, as they really are freakin great:

POKER FACE:  The song I first loved from her, and which made me a fan.  So great.

BAD ROMANCE: Â This song is unbelievably great.  The video is just as fantastic.  Eminently singable and makes you wanna scream and dance and all of it.  A quite enjoyable song to play on Rock Band too.

BORN THIS WAY:  Fucking great LGBTQ anthem and very strange video, gotta say.  And even though it’s compared to Madonna’s “Express Yourself” for musical reasons, I still say, “Girls, you’re both pretty”.

TELEPHONE:  She and Beyonce kill it on this track.   I really really really thought Beyonce was going to make a surprise appearance at the Super Bowl when Lady Gaga started singing this song.

AMERICANO:  By far the song that is so not a hit but I fucking love the shit out of this song.  I still wish I knew choreographers and had the motivation and time to have figured out a flash mob dance to this song at our wedding last year.  It would’ve been epic.  Could have then led into the Hava Nagila horah dance.  Le sigh.

Anyway, there are so many great songs in her catalog, although I will say I think my favorites are from her first albums, The Fame, The Fame Monster, and Born This Way.  I can listen to those albums all the way through and be wildly entertained.  Joanne is growing on me, while ARTPOP is really disappointing.

In other random news, Larry bought me a Christmas present that just couldn’t get here on time due to supply issues: a signed copy of La La Land‘s soundtrack on vinyl (signed by the composer, Justin Hurwitz!).  Sooooo lucky to have a wonderful husband as him! 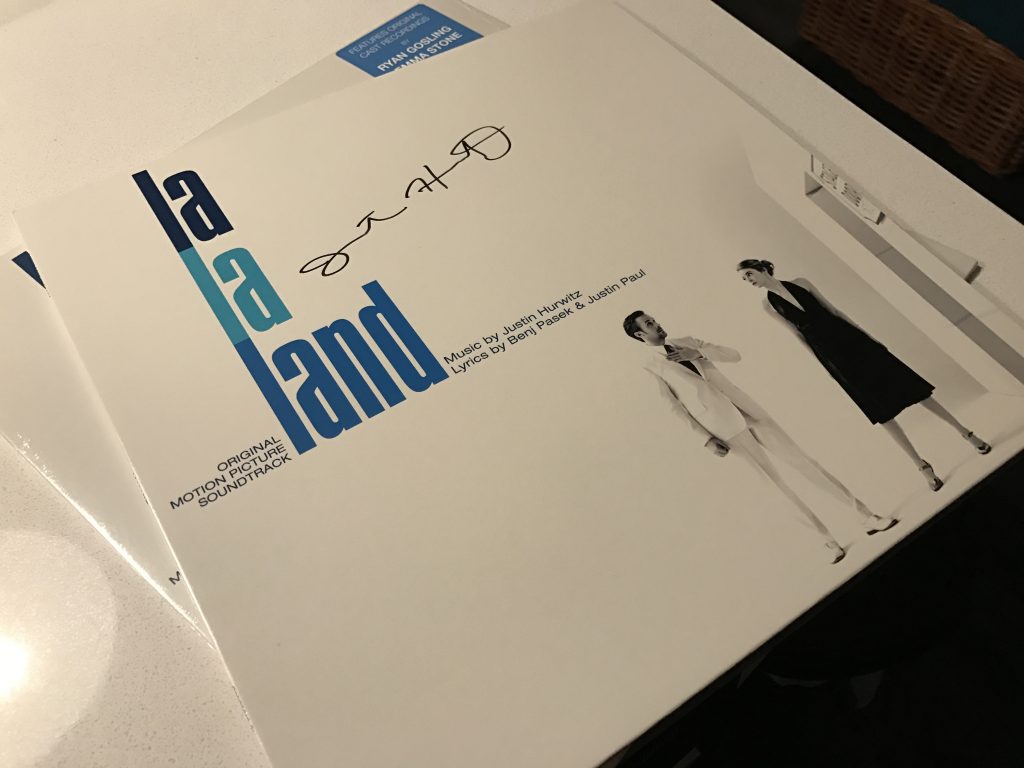 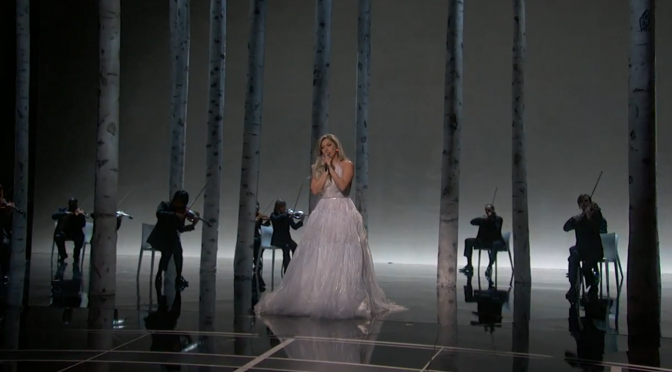 This year’s Oscars were just okay – Neil Patrick Harris was a decent host but definitely not firing on all cylinders. Â Go back to the Tonys, buddy. Â 🙂 Â I kid, I kid. Â But his jokes definitely fell on the bad side more than the good. Â Yet there were quite a few redeeming parts of the show:

I’ve linked to the official Oscars performance if you click on the screenshot below…..please, if you haven’t watched it, get blown away by how talented Lady Gaga is. Â I’ve always been a fan and always appreciated she was more than the “pop star” that so many are nowadays. Â The girl has got major talent, and it’s not only singing, as she can play the hell out of a piano too. Â But even after enjoying her duet album with Tony Bennett, I never would have guessed she could put on a show as Julie Andrews and FUCKING NAIL IT. Â God damn, it was amazing. 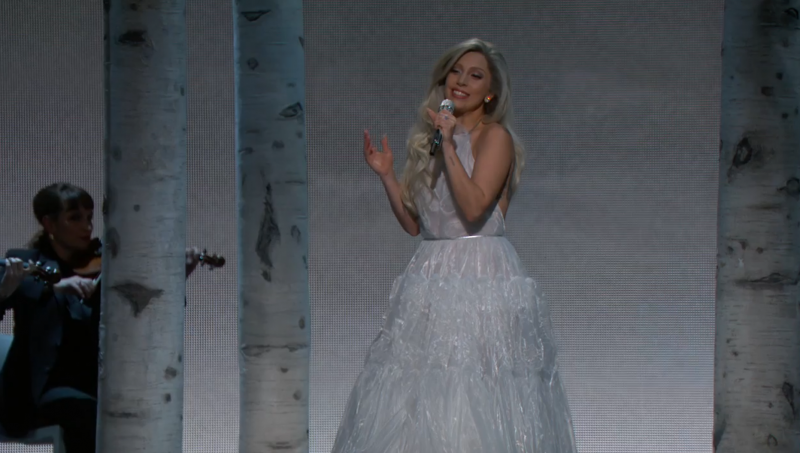 And then to have JULIE ANDREWS come out herself and hug Lady Gaga and thank her for the wonderful tribute….tears, I tell ya, tears! Â It was thrilling and I can’t get over how much I still love that movie, even after seeing it billions of times. Â And to have Lady Gaga be a forever part of those memories is quite a new thing to marvel over.

Alright, I’ll fanboy my way out of this post now. Â I’ll say one more thing about the Oscars – I admit I’m surprisedÂ Birdman won the Best Picture award overÂ Boyhood. Â I’ll write up about seeing bothÂ Boyhood andÂ The Kingsman in a post coming shortly (I do recognize they’re not in the same league) as we have recently seen them but I’ve been preoccupied with other things. Â Boyhood was quite a feat of moviemaking and the human story it told, over an actual 12 years, was quite amazing. Â Those few scenes with his mother, father, and then that scene at the high school graduation and then when he goes to college? Â YEESH – way too close to my reality. Â Anyway, I still saluteÂ Birdman. Â All of it up to that very last moment – then I have to leave the praises behind. 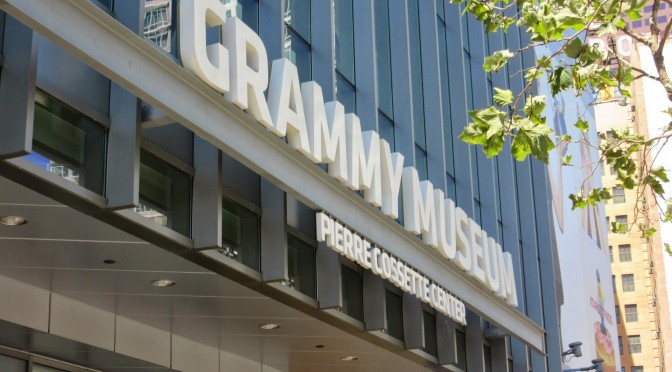 We weren’t sure what to do today. Â It was a late start to be sure. Â After that, I went to a new hair place (fuck you! Â I still need a haircut) and I loved it. Â Then by that time, Larry was over wanting to see a movie so it was time for Plan B. Â I went online to TripAdvisor and saw the list of favorite attractions, eventually finding the Grammy Museum in DTLA. Â It’s one that we’ve mentioned wanting to go to so this was the day! Â It was a very cool museum and worth the very modest price. Â A lot of cool exhibitions and fun interactive music kiosks. Â Then we got home and drank margaritas…and now we’re both exhausted and ready to pass out. Â So I leave you with these pictures from the day, as well as some Lady Gaga videos because why not? Â I’ll get back to you on the movie we DID see yesterday, Begin Again. Â Very enjoyable. 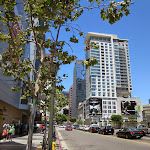 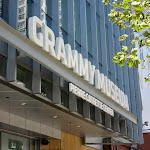 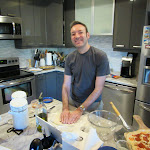 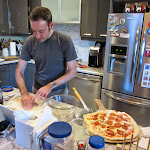 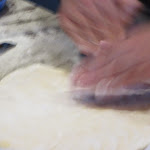 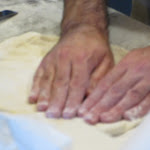 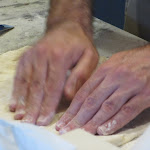 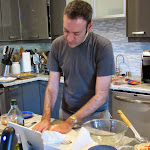 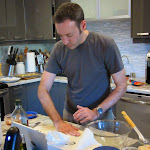 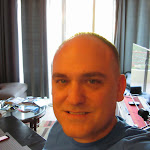 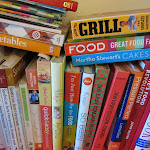 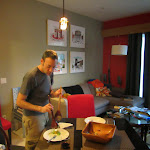 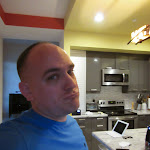 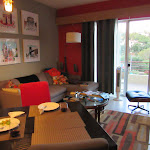 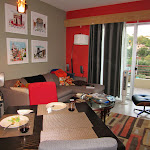 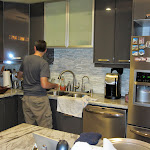 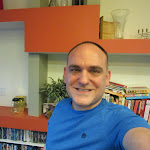 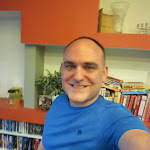