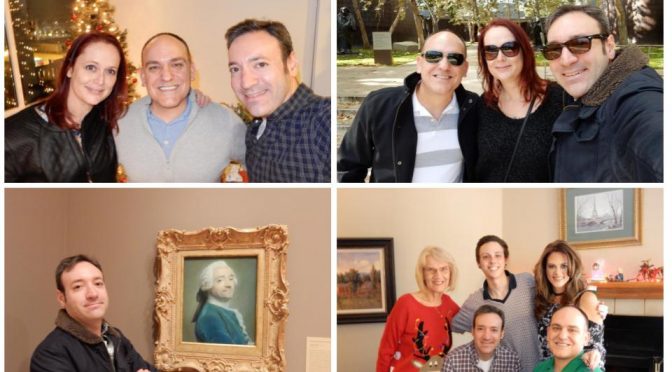 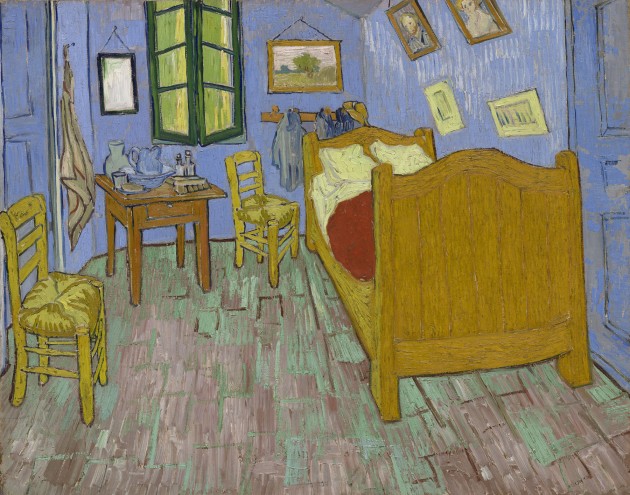 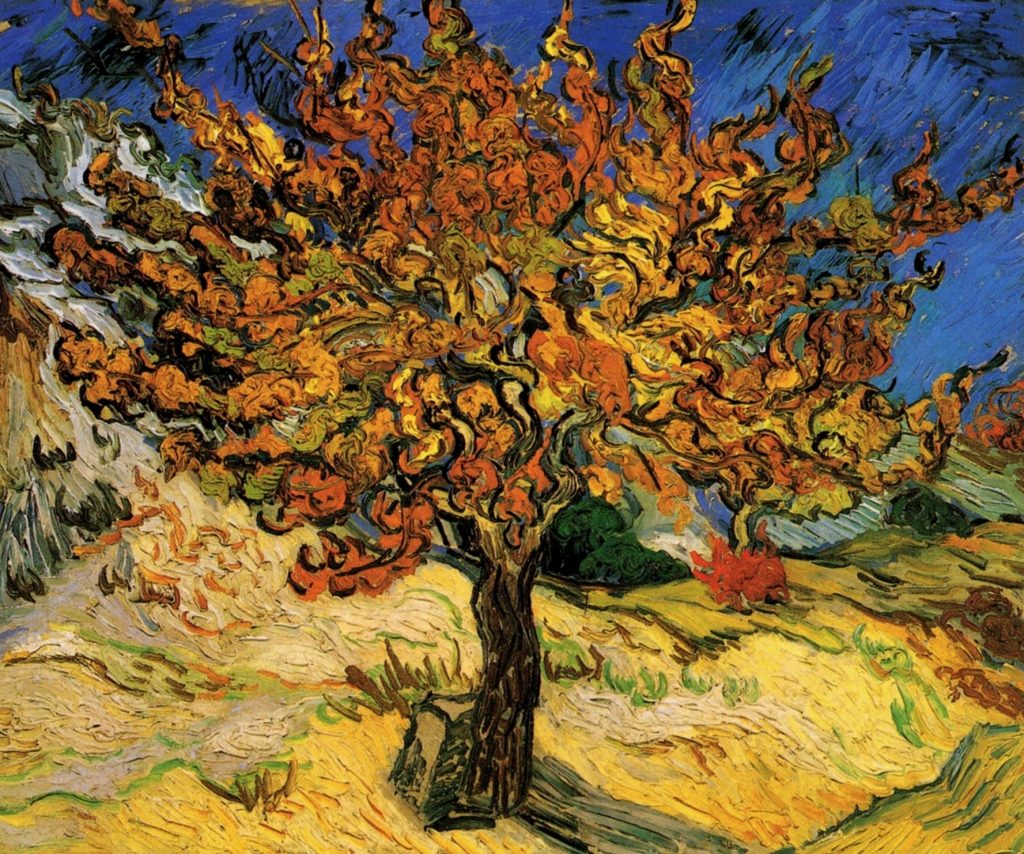 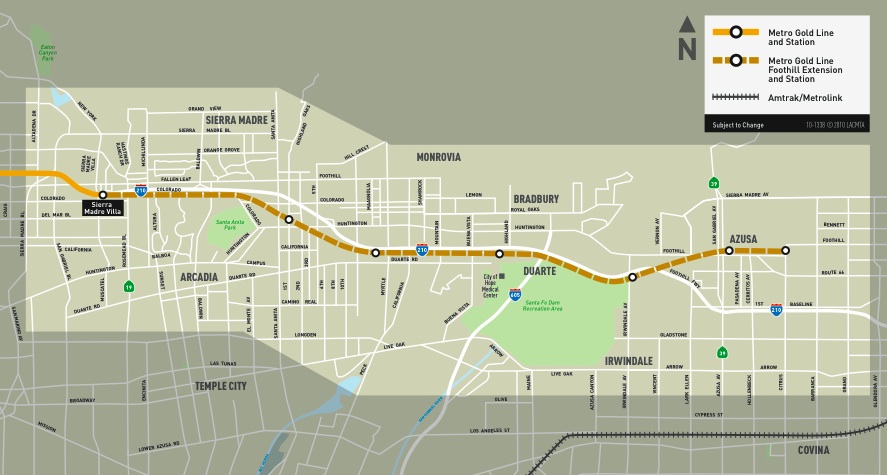 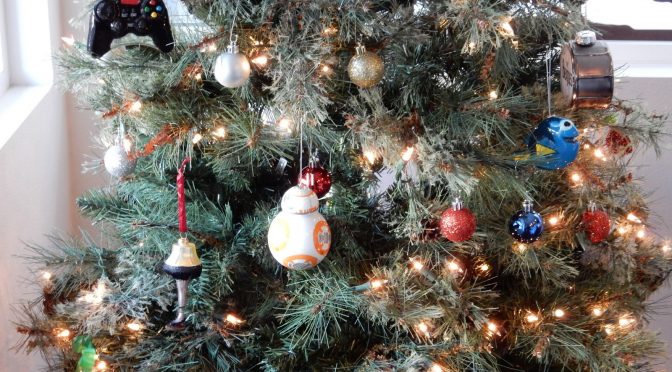 We put up our holiday tree today while listening to the Real Jazz SiriusXM station so all in all, today was a nice afternoon.  The 6 mile run in the morning was also much-needed but ends up kind of knocking us out in terms of energy for the rest of the day.  So yeah, we got the tree up, watched last night’s SNL with Emma Stone (we thought it was hilarious), and now I’m thinking, do I drink a glass of wine OR do I drink TWO glasses of wine right now?

Also hung up some new stockings

As does wine and Big Bang

It’s not Christmas without Capt America

Got a bunch of new ones too

Our new Target ornaments after the previous sets were stolen

Man, what a week this past one has been!  The Jeopardy! stuff has been pretty crazy to consider and relive, and of course it brings up the woudla-couldas that are awful and terrible.  I’ve gotten over these feelings before and I will again, with time and realizing there is no fucking time machine so get over it.  🙂

In the meantime, recent movie recommendations for you:  Go see Arrival, it’s amazing; go see Moana, it’s wonderful and the music is so good.   Below is one of my favorite songs, “We Know the Way,” but there are so many other great songs too.  It’s a really wonderful movie.

Doctor Strange and Fantastic Beasts… were both enjoyable, although with the passage of time, there wasn’t really anything super remarkable about either that would make me rave about them.  Really looking forward to La La Land – just take a look at these trailers:

If that one alone doesn’t just make your heart swell with happiness, I don’t really want to know you.

And then the songs…and the LA scenery….I get tears just watching and listening.  Ryan Gosling and Emma Stone ooze charisma and charm in these spots.  The following is the first song released ahead of the movie, and I just really can not wait to see this movie – we need this kind of movie magic now:

Honestly, every time we’ve seen a trailer for this in the movie, I almost feel like standing up and clapping as it just seems so damn magical.

Of course, the other movie coming up I can’t wait for is Rogue One, and happily PwC is providing us a preview screening the Thursday before the Friday it officially opens.  This time, unlike last year’s screening for The Force Awakens, we can bring guests, so yeah, Larry & I are going.  We’ll of course likely be seeing it again…and again.  Very hopeful, and after what my friend George has described, I feel confident in that hope.

So here’s to December not being as shitty as November! 🙂