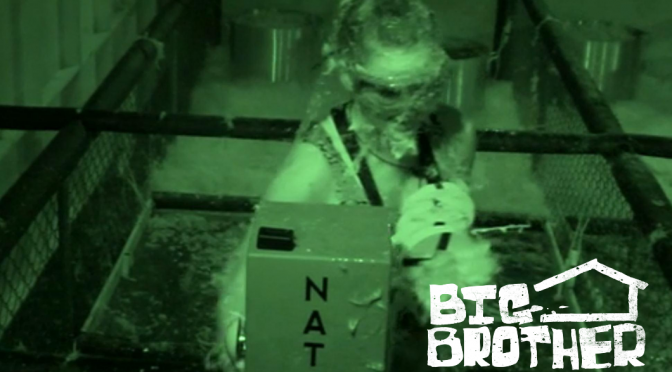 <– Previously, Paulie Gets a Surprise

You’d be smokin some Whitney-level crack if you think I’m going to do much in the way of recapping FOUR episodes, one of which was just a reason to insert the season recap clip show much earlier in the season than usual.  No, what you’ll get here is a much abbreviated and to the point review as I’ve got so much Jeopardy! studying to still do.  So much.

My headline above really doesn’t work for what happened this past Sunday, so let’s get into what it DOES pertain to, as I really wanted to use that headline.

Paulie, You Had It Comin’ 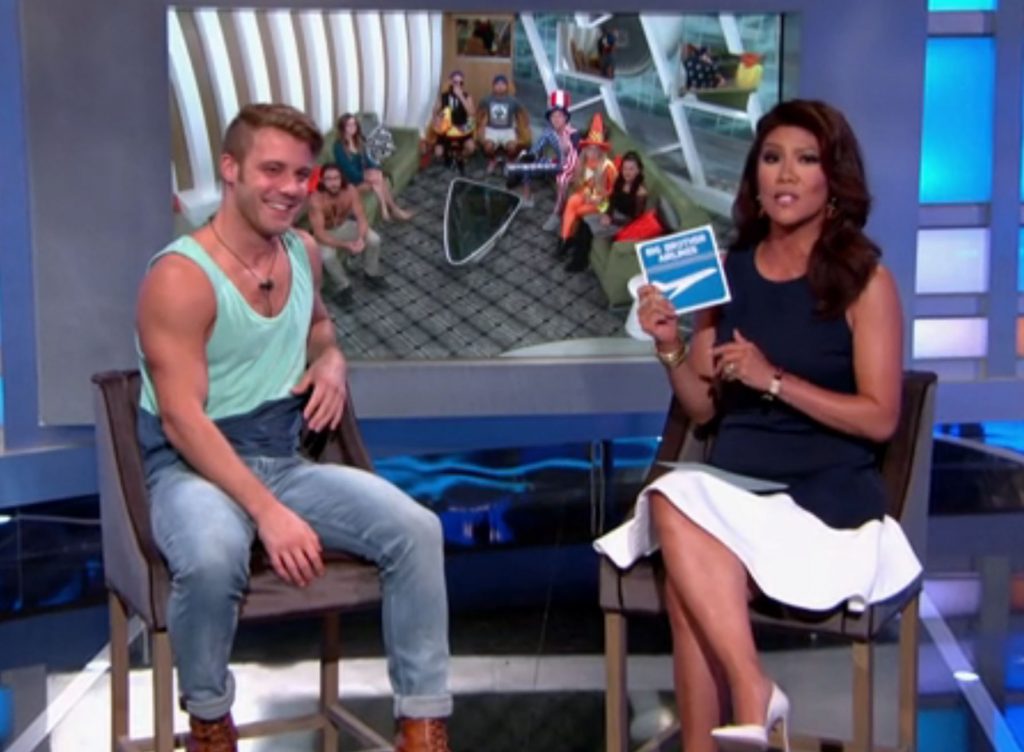 And I don’t envy your first day in the jury house.  But first, let’s recap what unraveled your game: 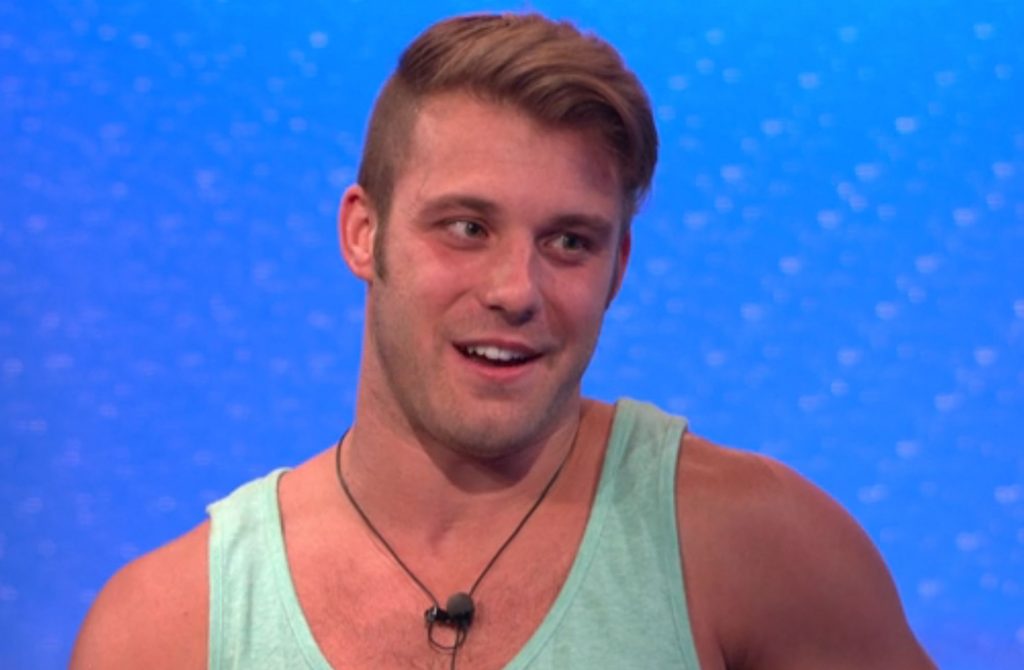 Other Notes From the Eviction and Special Friday Episode: 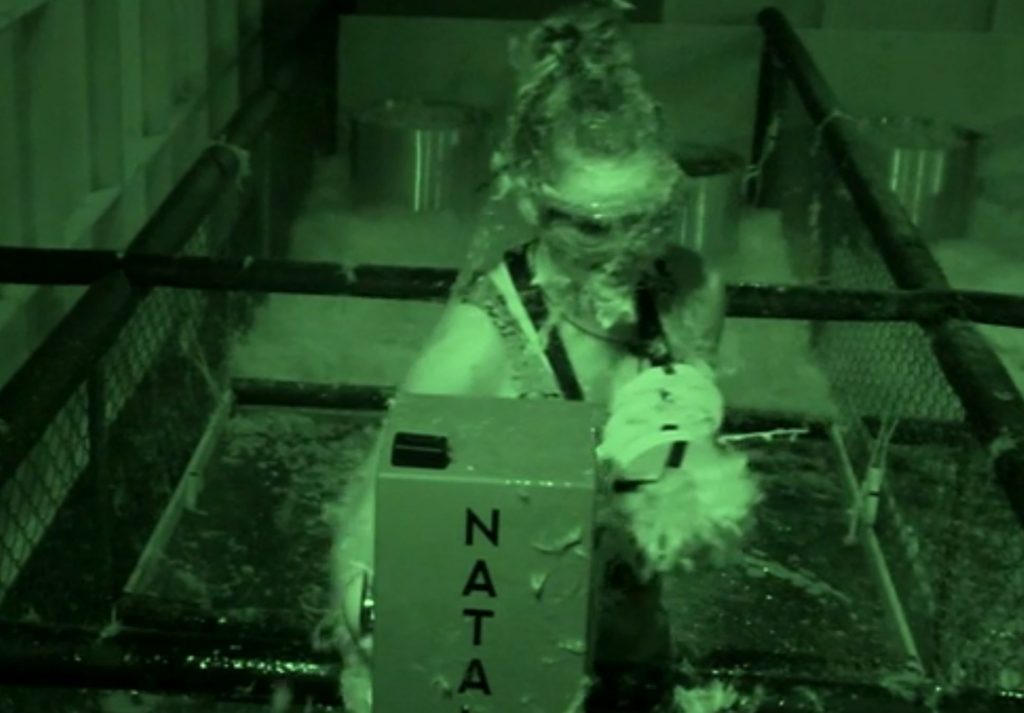 This Black Box HoH was pretty damn great.  I liked it better than the one they did 2 seasons ago where people could kind of sabotage the others.  I couldn’t have predicted that Natalie would pull out a win, edging out Corey by mere seconds as it came down to a tie with the tiebreaker being who got to 10 discs first.  Natalie was initially celebratory, but then the reality sank in: there’s only 7 people left and nominations mean people will be pissed off.

Surprisingly, I have to give Nicole some game-props.  After having Paul & Victor tell her that the goal is to get James and Michelle out next, Nicole almost IMMEDIATELY runs over to Natalie and James to indicate that it was Paul, and not her (Nicole), bringing up this plan to target James.  I give props as I think she realizes you need to get that kind of shit dealt with immediately as she’s been burned extensively by this kind of strategy talk when it comes out from the other person first (see: Frank, in everything).  And it pays off, as Natalie and James believe her, knowing that Nicole is pretty terrible at lying; plus, the news comes before the HoH comp, so now it doesn’t look too opportunistic.  Natalie then wins, and now Nicole’s groundwork-laying is there and provides an opportunity for Nicole & Corey to seal the deal with the other duo of Natalie & James.  Hats off to you, Nicole.

Michelle gets the America’s booby prize or whatever we’re calling it and it’s to be Co-HOH.  Wah wah.  But then, guess what, someone else impresses me now:  Natalie!  Okay, Natalie already impressed me by winning the grueling HoH comp, but she manages to derail Michelle’s thoughts of targeting Nicole and focus her on bigger targets:  Paul & Victor.   And it works!  Frankly, I’m a little surprised at how big a target Nicole is for Michelle.  Why would you insist that Nicole goes first over literally ANYBODY else?  Choose Corey of the duo if you insist.  But anyway, somehow Natalie convinces Michelle of the better targets to go after…. 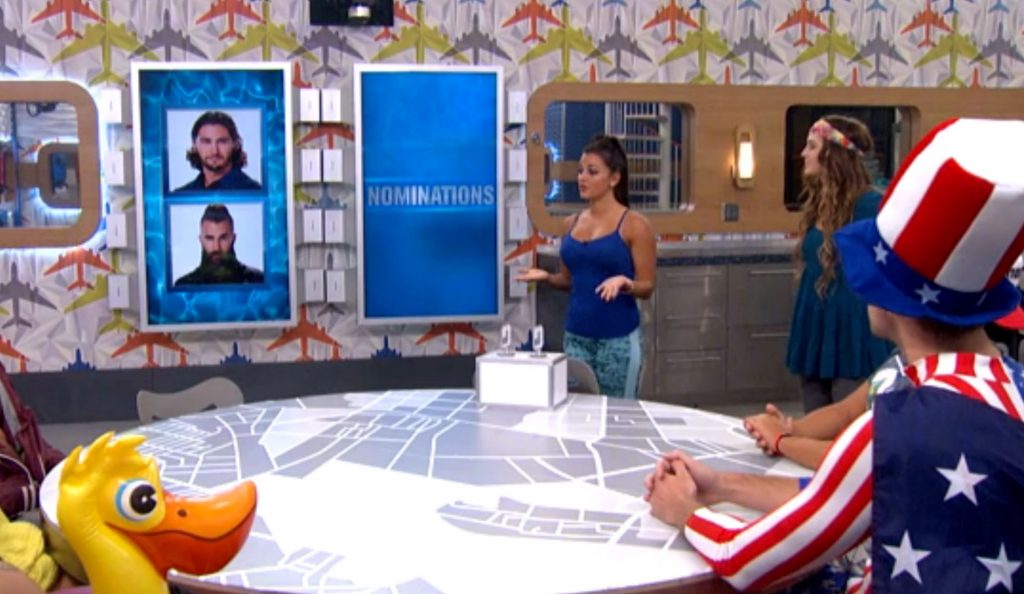 And here we are!  Natalie nominates Victor, and Michelle nominates Paul.  Could be an interesting week! 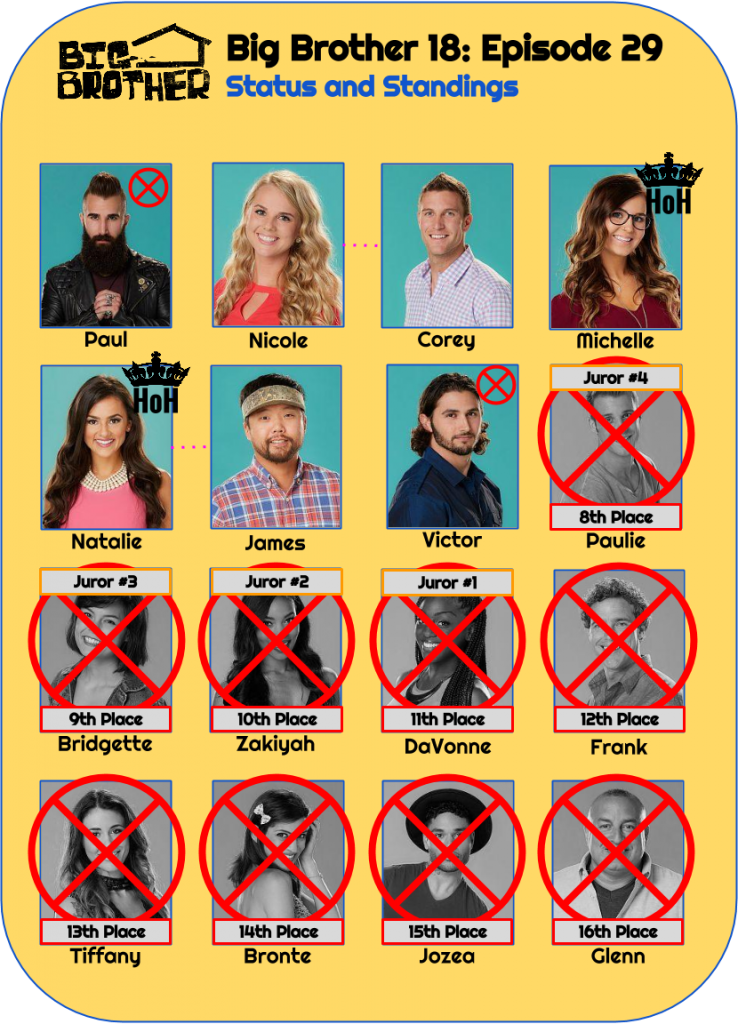 The less said about a jury member coming back into the house on Thursday, the better.  ENOUGH ALREADY.