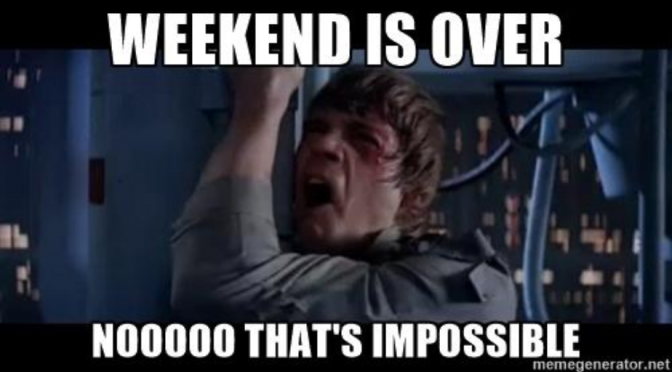 Larry & I got our first experience with the latest incarnation of Virtual Reality (VR) through Brian, as he finally got his HTC Vive VR kit.  We went over to his place, along with Nicki and Kevin, and after a great lunch at Aroma Cafe, got to finally experience what is truly only the beginning with how things might go in terms of immersion. 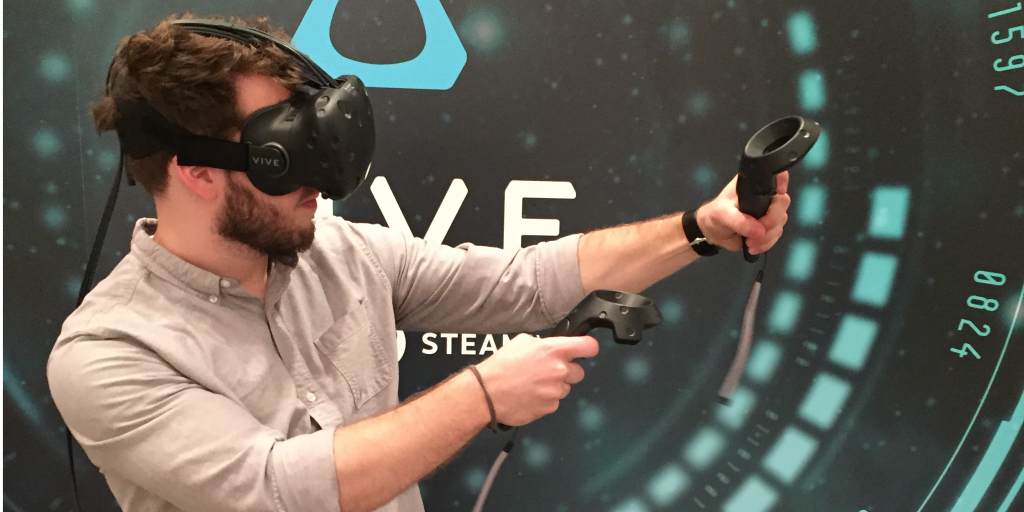 You do have to wear that contraption on your head and hold those controllers in each hand, but seriously, once you turn the system on it is utterly mind-blowing what happens to your sense of reality.  You’re really feeling like you’re there – I mean, I get it, you’re basically shoving two screens right up against your face, but it’s fucking amazing.  We got to play a few different games, with one especially cool as you’re in this platform in some space city and flying drones come at you.  The two controllers in your hand become laser pistols, seriously, and you have to try to shoot the drones down.  When a shot is coming your way, something like the Matrix’s bullet-time happens and you can then dodge the lasers.  Oh yeah, the Vive setup includes two camera sensors that you use to define your play area, so you can walk around for real immersion.  It’s pretty damn awesome.  I’m not quite tempted yet to buy one for our house, as I would want the Vive and we definitely don’t have a dedicated space for something like that.  But we certainly are ready to go visit Brian again and play! 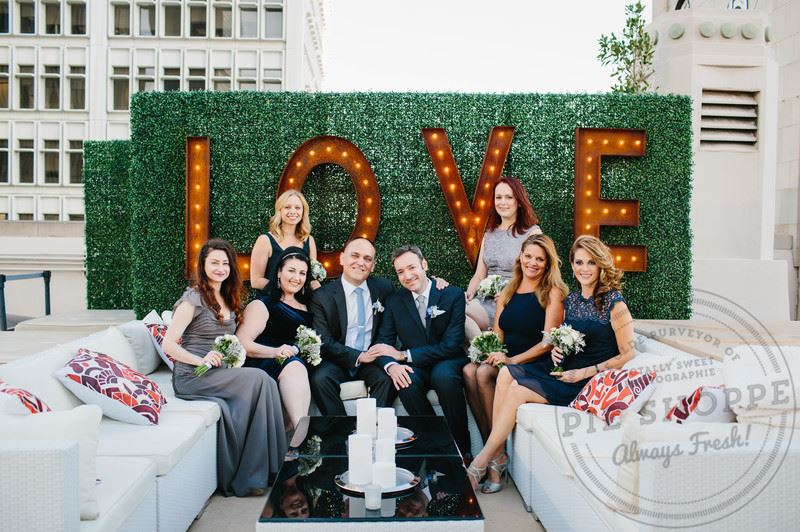 And OH YEAH, the photographer got back to us with our wedding pictures, and they’re fucking amazing.  At the moment, I don’t have electronic versions to share, but our copies are on their way.  In the meantime, we have access only via a locked-down website, but I was able to get this version by screenshotting the display.  It’s only a hint of the amazingness though.  Seriously, our photographers managed to capture our wedding wonderfully.   Once I’ve got our digital copies, I’ll be sure to share.  So good. 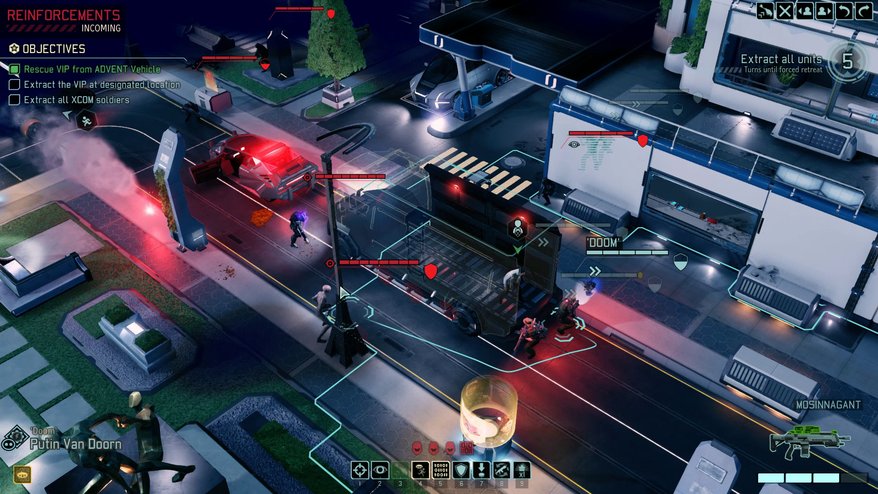 As for video games I’m currently addicted to, that would definitely be XCOM 2, the sequel to XCOM: Enemy Unknown / Enemy Within.   I recently got sucked back into those first games and focused on beating the game as the last time I got to the final level, got hopelessly obliterated.  Well, this last time I won, and it was glorious.  It’s funny though, that most players never do beat the first XCOM game, so in XCOM 2, the story assumes you did lose and the Earth got taken over by aliens.  Now it’s up to you to overthrow the alien government.  The graphics are improved, the game is just as challenging if not more so, and the customization of your crew is pretty damn fun.  Yeah, I have a Steve Rogers character who doesn’t wear a shirt.  So what? 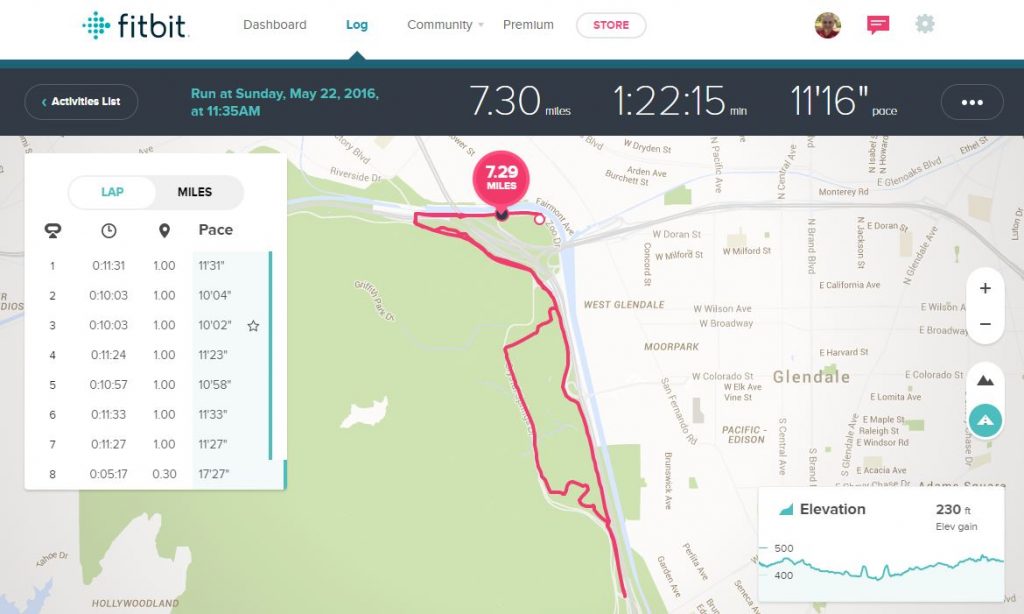 And yesterday, Larry & I went for a run, and I got over 7 miles.  Hells yeah.  Sure, there were some brief periods of having to walk, but they were short and I always got back to running.  It’s awesome to be able to run this much again!

Alright, that’s the weekend, I guess.  Now it’s a week of work that I’m feeling might have lots of things to think about.  Will soon see, I guess?