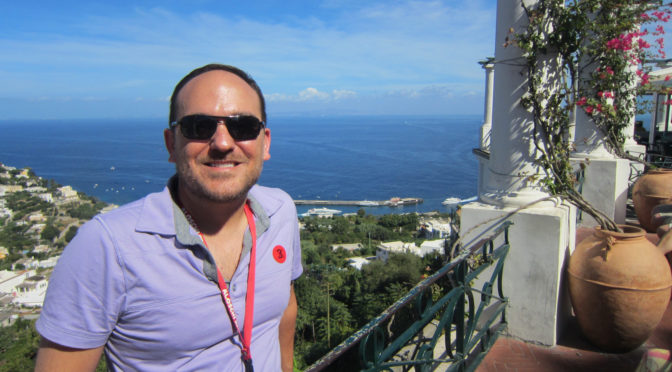 No more Rockefeller Tree! That puppy is LUMBER now. Couldn't believe this was gone overnight09-Jan-2008 08:41, Apple iPhone, 2.8
View at Picasa