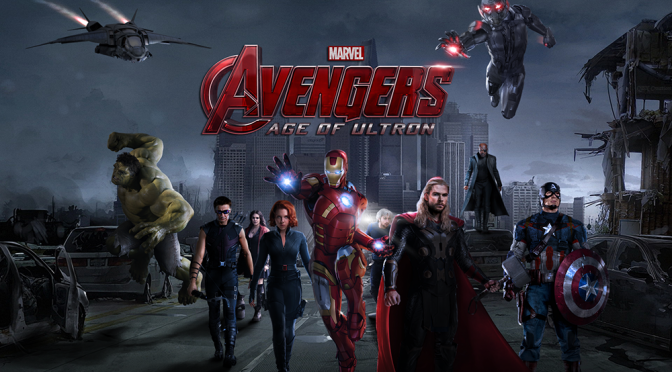 A perk for working at PwC manifested this week when we got to attend a free screening forÂ Avengers: Age of Ultron at the LA Live Regal Cinemas. Not too shabby. Â I hadn’t been to that theater before and for this screening, we ended up in one of the ginormous theaters. Â Anyway, we got there early and scored some great seats, and we were all set to also enjoy a brief intro to the movie by none other than Kevin Feige, the President of Marvel Studios, but alas, a man who is overseeing a studio that is likely going to break records this weekend, was running late. Â So no Kevin Feige this time. Â Ah well, it was time to watch the movie! 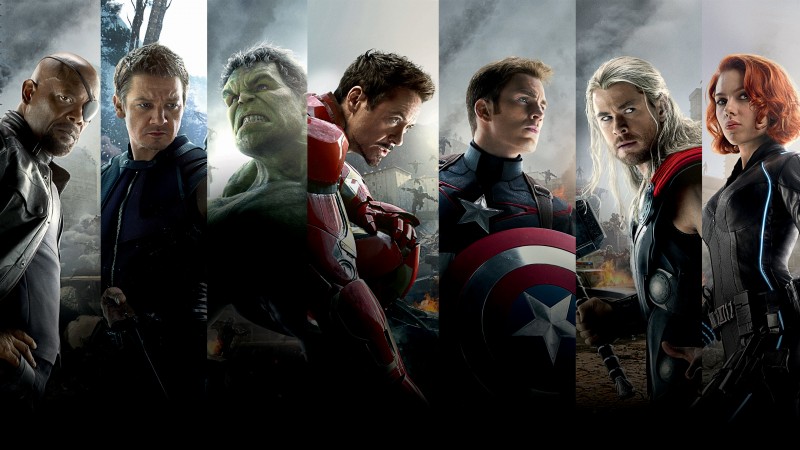 Okay, so it helps if you’ve somewhat kept up with the other series of Marvel movies. Â It wasn’t absolutely necessary though as the main thrust of the movie was all about figuring out what to do about Ultron, an AI that comes alive under Tony Stark’s and Bruce Banner’s tinkering. Â Unfortunately, this Pinocchio ends up being quite a genocidal maniac, but what can you do?

I’ll say that I did really enjoy the movie, especially its third Act, but to me this movie felt a lot like setting things up for what will come next. Â Yes, there was the main deal of fighting Ultron and defeating his seriously catastrophic schemes, but he seemed to be a means to an end in order to get the components of the Avengers ready for their next movies. Â The first Avengers movie really didn’t feel like that to me and with that feeling, this movie seemed a little different. Â Mind you, this was still wildly entertaining, and count me in, OBVIOUSLY, if Captain America is there. Â I’m actually excited to see the storyline continue in the TV show, Agents of S.H.I.E.L.D. Â That show has been really good in its second season and scratches the Marvel itch quite well.

For those of you who have seen the movie, I’ve included this link here for some post-viewing knowledge, as I certainly didn’t realize all of this stuff while watching as I’m not a Marvel comics reader: 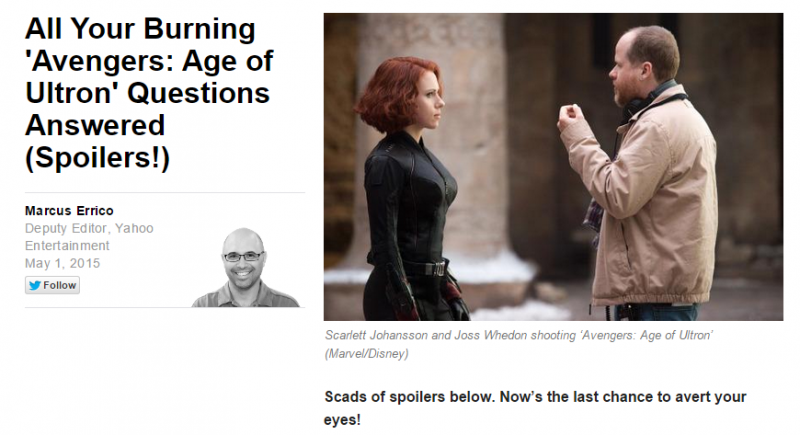 Oh, and this Kotaku article was also entertaining concerning what Age of Ultron did much more effectively than the ughÂ Man of Steel Superman movie.

We actually just finished the third season of House of Cards on Netflix so it’s a good time to now watchÂ Daredevil, which has been getting great reviews so far. Â I don’t know yet how much it refers to the events from any of the movies, but it doesn’t really matter. Â Entertaining TV is entertaining, am I right?

But let’s be honest, it’s not like #2 is the same as losing. Â These were both ridiculously good.

Other things going on:

We made yet more progress on the apartment, this time getting our wine glass rack up on the wall. Â It looks pretty great, to be honest, and helps free up some room in the cabinets. Â Shelves are awesome.

For something funny, like really really funny, see the pic below which I saw on Twitter and killed me:

The Oxford comma needs its respect!!! Â This reminds me of the book that was popular a while ago titled “Eats, Shoots and Leaves,” a book about the state of grammar and punctuation in the world. Â Although a bloodthirsty and hungry panda really does sound awesome too.