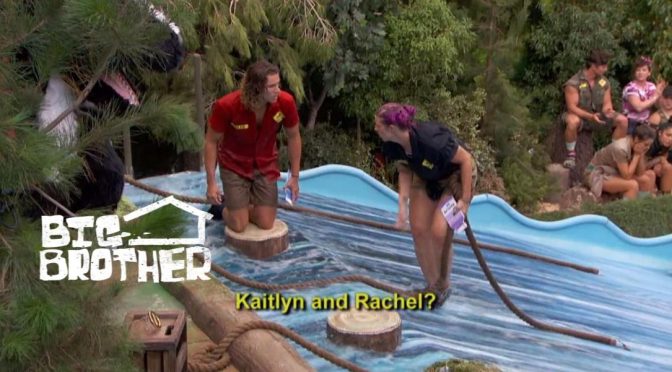 This week really was a mess for Haleigh’s side of the house.  You’d think winning the HoH means your side was okay, but nope, the Hacker twist seriously messed up the week for them and because they couldn’t control the #s or win a competition to save their lives, the Level 6 alliance tore through them.

I’m not interested too much in getting into the weeds after not having been on top of these posts this week, but a few quick bullet points should suffice:

I anticipate I’ll be able to do a better job of posting this week – last week was a lot of family time with Fran in town for Larry’s third chemo treatment and it just wasn’t as easy to write, let alone how FRUSTRATING it was to see Haleigh’s side just bungle their way out of power this week and lose a member.  Ridiculous.