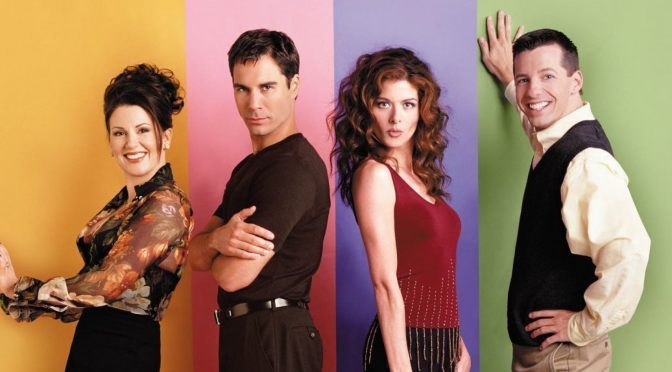 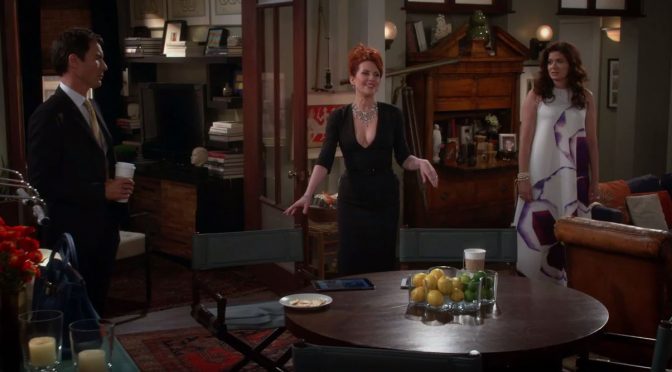 The old gang reunited to have a hilarious 9 minutes about the upcoming election and it’s absolutely amazing.  I miss this show so damn much…I think it needs to come back permanently as they’ve still all got it.  Will, Grace, Karen & Jack?!  Yes, please!

And oh yeah, Hillary, knock it out of the park tonight at the debates!  Shouldn’t be hard considering the competition.