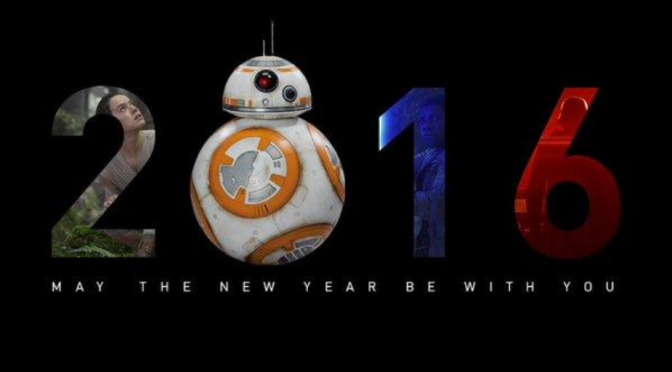 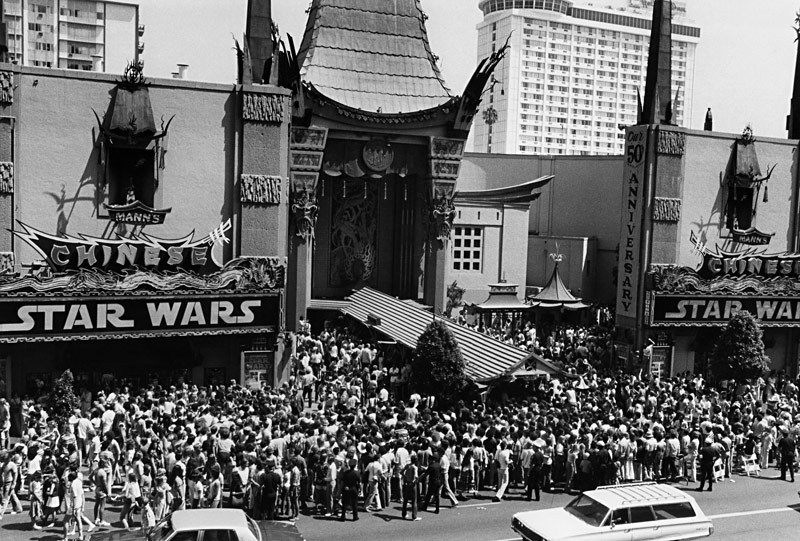 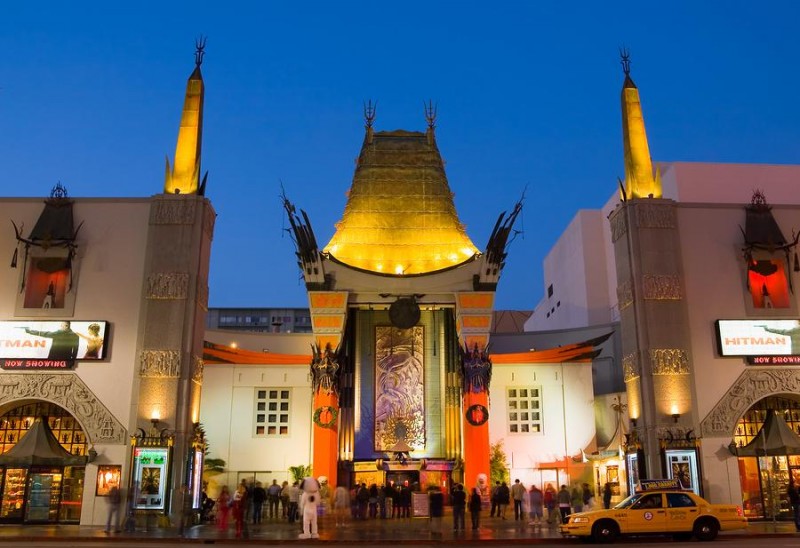 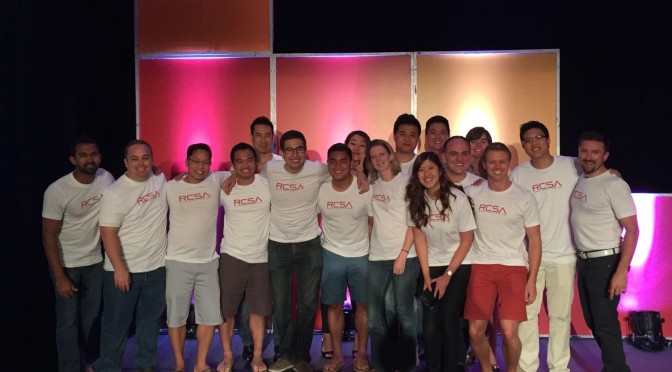 This past week I was at a conference for my job, where we celebrated the beginning of a new group that was created out of merging two groups.  I don’t have nearly the time in the group to  have been sad or worried about a new group coming around, so for me, it was just yay, a trip to Scottsdale!  In June!  It was hot.

There was a lot of fun to be had during the evening though, that’s for sure.  At my wizened age, I couldn’t keep up with the many youngins there that were putting away drinks like it was going out of business.  More power to ’em – at their age I was probably doing the same whether it was in the Air Force or at NBCU.  That doesn’t mean I didn’t enjoy some beverages though – the main difference is that I was ready to go to bed by midnight!  Anyway, below are some pics from the time there – it was truly a lot of fun and well worth it to get to meet quite a few more people that had only been email addresses or voices on the phone before.

View from the Hyatt Regency Scottsdale

It’s a beautiful yet hot place to be

My view for most of the event

Barb, me, Max and Jayson at Casino night

Getting home was awesome – I’ve missed it and Larry.  Anyway, yesterday we went to see Jurassic World as I’ve already posted about.  But right afterwards, as we were leaving the TCL Chinese Theater (formerly the Grauman’s, then Mann’s), I heard an announcement about taking a tour of it.  We asked how much it was and it was like, we’re here, let’s just go.  So we got the tour of the theater right before the next showing of Jurassic World began.  It’s got a great history and after the renovations that were done a few years ago to make it an IMAX movie theater, it is now the 3rd largest screen in the country (behind the super huge AMC Lincoln Center where we’ve seen plenty of movies and an IMAX in San Francisco called the Metrodome), while being the actual largest IMAX auditorium in the country.  It’s also got technology called Laser IMAX meaning instead of film, you’re getting super huge and super vivid projections.  I gotta say, seeing spectacles like Jurassic World and Gravity in the Chinese Theater is a must-do experience.   It’s not the easiest journey to drive there as it is right smack dab in the middle of Hollywood, but damn it’s worth it for the experience.  Larry & I are dead-set on seeing the new Star Wars there.  Anyway – Pictures!

An original Dorothy dress from Wizard of Oz

It’s the 3rd largest IMAX screen in the country