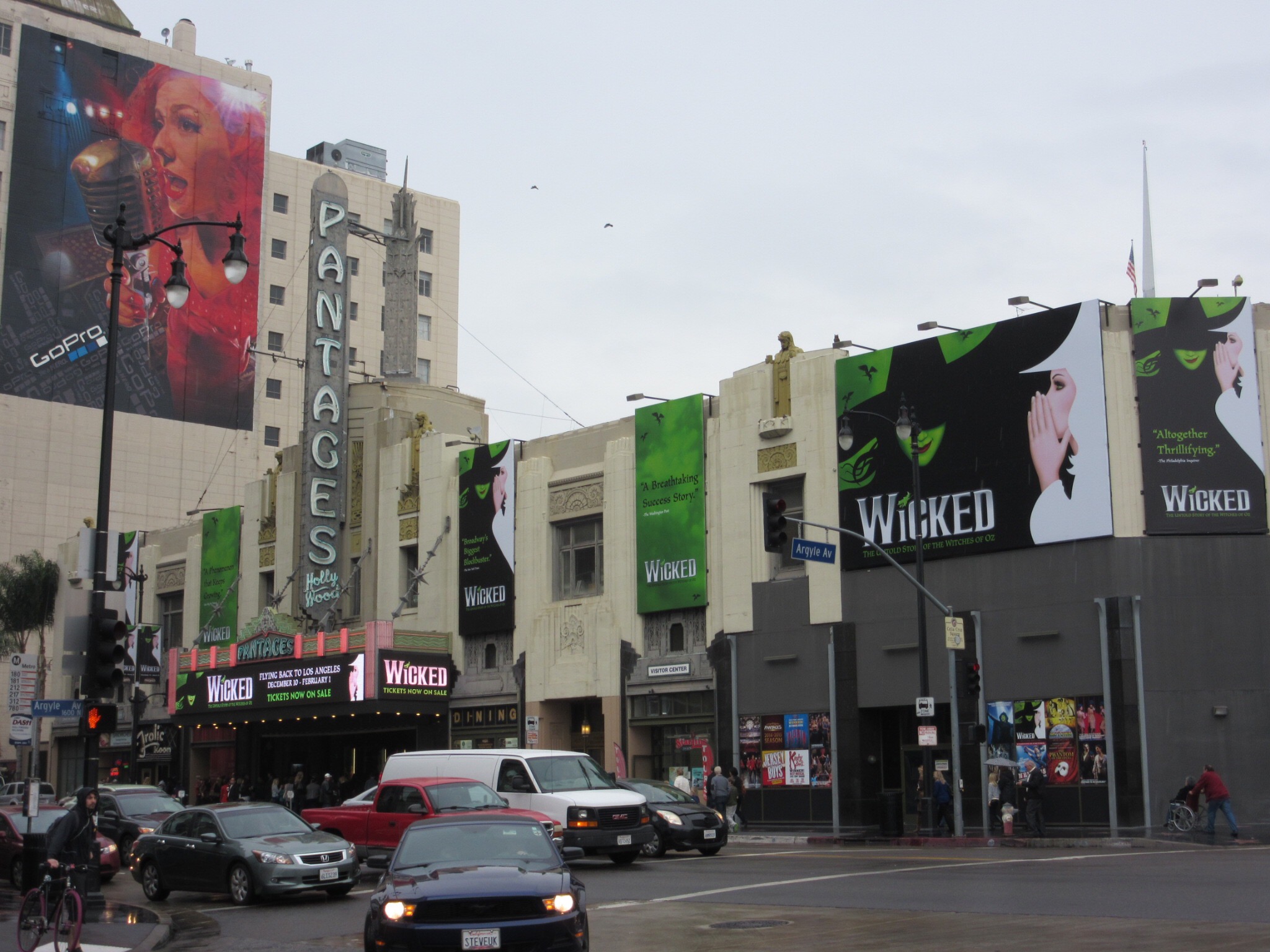 So great to get a chance to see Wicked again, this time with mom and Larry! 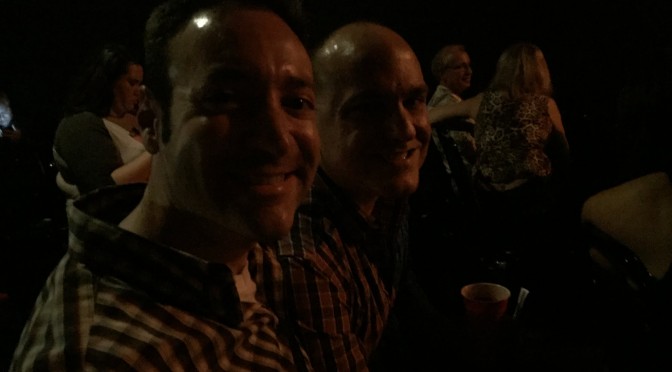 Not in a bad way though!  Actually, it was a really good weekend.  On Saturday night, Larry & I went out with Paras & Carey to catch a production of “Little Shop of Horrors” at the Cupcake Theater in Hollywood.  Now, I don’t think we were ready for the small size of the theater, as it IS a small small venue, but damn – the performances and the talent on display for that performance was incredible.  I think I may have seen part of the movie a long time ago, so I didn’t really remember the story or the songs (except for the main theme song).  Fantastic songs (by the same songwriting team behind such phenomenal books for things like “Beauty and the Beast” and “Aladdin”) and quite creative staging and the fun of the Audrey II plant performance was inspired.  I’m ready to watch our Blu-Ray of the movie and Larry got the soundtrack.  Big fan of “Suddenly Seymour.”  We all went out afterwards for a few drinks right there on Hollywood Blvd and damn – that’s a shitshow!  Got really buzzed at FiveOFour, a New Orleans “inspired” bar, until it got to be a bit much for us once the regular crowd started flowing in around 11.  Got one last drink at El Scorpion before it was time. to. go.  Home is so wonderful sometimes!

Larry & me in the audience

Outside the Cupcake Theater 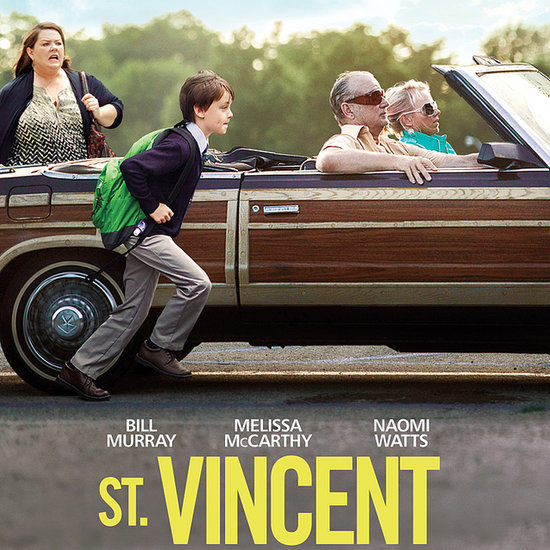 Then today, we made it to the Americana for some movie goodness, catching a showing of St Vincent.  This movie has been getting a great number of glowing reviews and after seeing it this afternoon, it’s clear why.  It’s a very well-told story about some people who are doing the best they can as well as Bill Murray’s eponymous character, Vincent.  He’s a hard-to-love kind of guy but through the events of the movie, you find out there’s more to the story.  Key to it all is the young actor who plays Oliver, who ends up by happenstance spending a lot of time with him.  He delivers a great performance that is vital to selling the whole picture.  Melissa McCarthy and Naomi Watts round out the wonderful cast in what turns out to have a few really high emotional payoffs.  It’s also one of the funniest movies out right now.  Very good and you should go see this if you can.  It’s definitely Oscar bait.

Anyway, after the movie, we went to our favorite dumpling place nearby, Dim Tai Fung.  SOOOO GOOOD.  So here are some pics of our evening at Americana!

Americana on a nice Sunday night

Me with random reflections

Even an Eiffel Tower of sorts

And that’s that!  I’ve been sharpening my SQL skills this weekend as well as playing around in this powerful data visualization tool called Tableau.   And then I’ve been trying to fit in time to play my most recent PC game acquisition, Civilization: Beyond Earth.  It’s the next 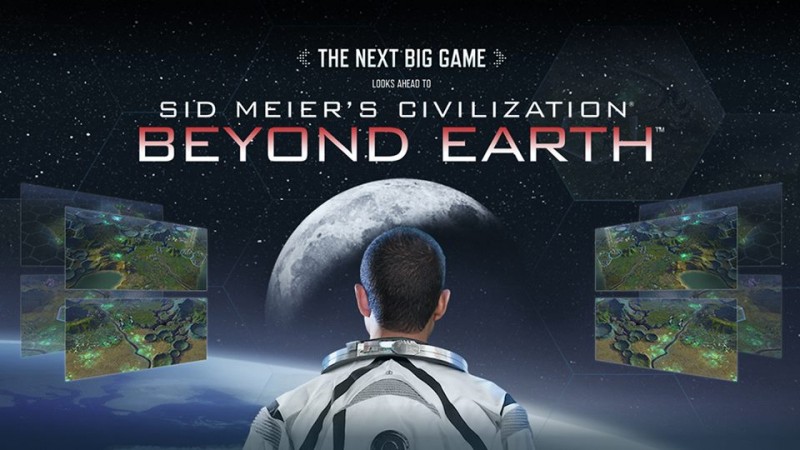 iteration of Civ V, but you’re playing all on the new world the human race is trying to colonize.  It’s a bit overwhelming, especially in the tech tree/web section, as you can expand nearly any direction you want. 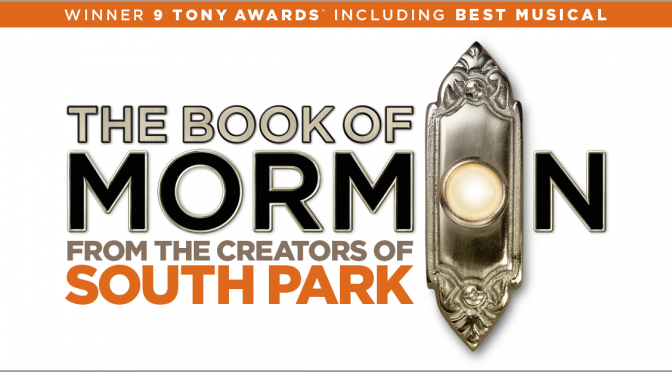 Yesterday Larry & I went to see The Book of Mormon musical at the Pantages, along with a good group of friends.  It’s spent a few months here at the Pantages while on its national tour, and we all were like, we HAVE to see it.  Whenever Larry & I have been back in NYC, it’s still always sold out or whatever tickets are left are easily over $200.  It was a much more reasonable price here in LA and we ended up having amazing tickets in the orchestra section.

The show was definitely worth the wait and just as funny as everyone has said it was.  It is from Matt Parker and Trey Stone (the South Park guys) so you know it isn’t going to be anything less than outrageous.  While the show is ridiculously funny, especially in Act II (at least that was my feeling), I still can’t say if the music and songs themselves are especially noteworthy.  The first and last songs have fantastic callbacks to each other with the “Hello, I’m…” hook and those are super catchy, but I can’t say that it has other songs besides those that are ones you’ll find yourself humming after it’s over.  So when I get back to the official Broadway rankings I’ve made, it won’t make the top spot, but I think it will be still pretty high up there.

Anyway, I took some pics from last night at the restaurant we went to beforehand (that’s a story I really don’t think I care to get into – good food yet majorly lacking service is the abbreviated version); here they are!

Looking down towards the end of the Terrace

Waiting for an Uber

Pantages Theater for Book of Mormon

Waiting for Book of Mormon

Billy Joel’s star on the Walk of Fame

At the restaurant Magnolia before seeing Book of Mormon! 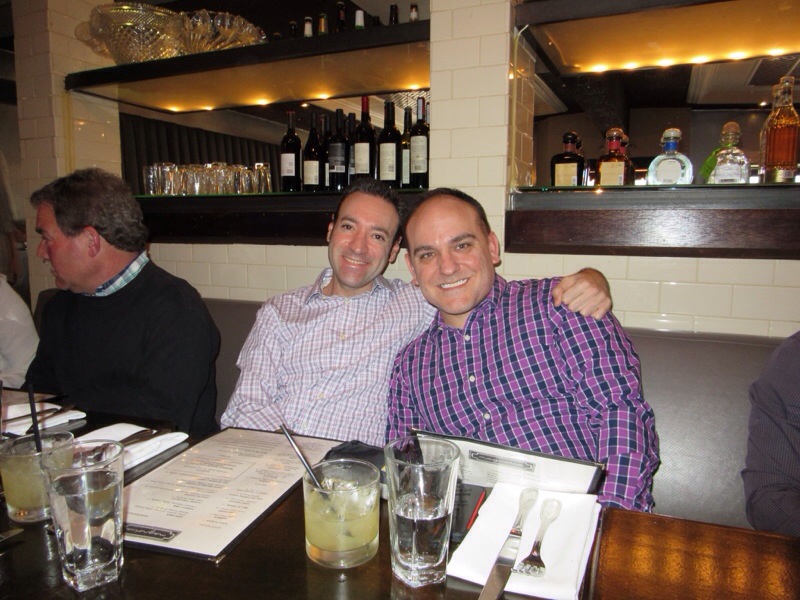 Did I really not see any musicals in 2012???? Yes, it’s true (No – it’s not – I forgot that we did see the Priscilla musical during 2012). Â I noted that in the previous 2011 updateÂ Â that moving to LA put the brakes on a lot of my Broadway-going and that was not a wrong assessment. Â I’ve managed to make it to the Hollywood Bowl a few times but touring productions in LA are ridiculously expensive and the few times I’ve been back to NYC, we just never made it to a show. Â Well, this past visit to NYC was different, dammit! Â We made it out and saw Annie on our last night there and it completely blew my mind. Â My expectations were so low because I thought it’d be a sad retread of the movie, which I hadn’t seen in forever and had hazy, indistinct memories of. Â So after that joyous excursion, I felt it was time to re-look at this listing and update accordingly.