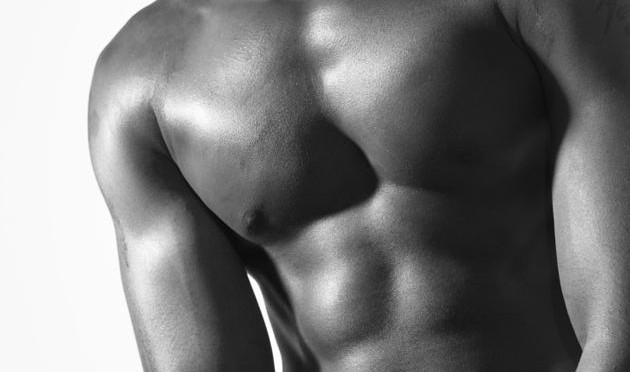 One occurrence does not a habit make, but here’s hoping!  I worked out in the morning before work for the first time since…well, this post written back when I was living in New York.  So it’s been awhile!  NOTE:  I have been working out regularly, just after work.

I’m just really happy though as it is so nice to be done with it for the day and not have to worry about trying to work out after work, as that just sometimes doesn’t happen.  But I still have to figure out just when to fit in a run here and there as it is still wayyyy too dark to go running at that time. No way, Jose.

p.s. That pic isn’t of me….obviously.  But maybe one day (but add some chest hair)!