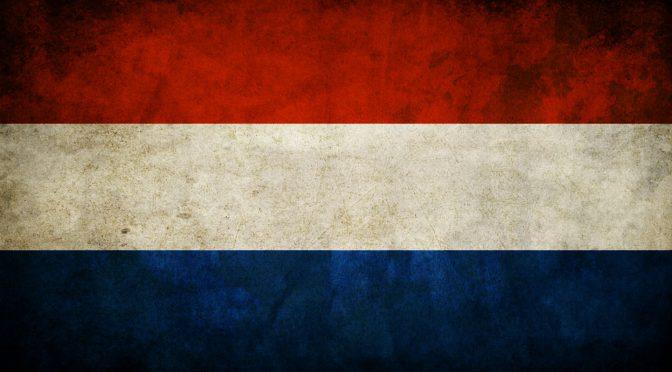 So I have to admit that it’s been slightly difficult to let the Jeopardy experience go.  I wrote extensively on the emotions of the whole day here:

There’s a few reasons for that:

I did finally dive into researching the Final Jeopardy question.  The whole gist of it was that Peter the Great designed Russia’s flag based on this nation known for its shipbuilding…. and man, if you hadn’t studied a bit of history or didn’t know all your European flags, like apparently all three of us, this was going to be a head-scratcher.

So here’s the Wikipedia link for the Russian Flag:  https://en.wikipedia.org/wiki/Flag_of_Russia

If you go to the Origin section, you’ll see that there are two speculative theories on the origin of the Russian flag, with the second one being the driver for my Final Jeopardy question.  So yeah, when you have this in front of you, it’s clear!

Oh, and here are the flags of both Russia and the Netherlands:

And if you knew these flags fairly well, you’re gonna draw a conclusion.  But yeah, I didn’t know the Netherlands’ flag!

What’s also interesting is in the week leading up to the show taping, I had been reading through my book of World History that I’d purchased along with my World Almanac, and had actually just read the pages devoted to Russia’s leaders through history, especially Ivan the Terrible, Peter the Great, and Catherine the Great.  It was fascinating reading, and I had even remembered that Peter the Great had brought about a lot of modernization to Russia, even while still being quite terrible to the poor in his country.  And when I went to re-read it yesterday (Thursday, Aug 25), I wanted to see if I had maybe skimmed over that he had been inspired by the Netherlands when making his flag.  Nope, not a mention.  Western Europe was mentioned as part of where he went to get inspired, but nothing specific.

So yeah, I was never going to know this category per what I had managed to study up till Wednesday.  I can’t even be sure I’d have known it with more studying under my belt.  I really had decided to take a chance that World Flags weren’t going to be worth it to dive into. Whoops!  If I had any advice to give on flags, I’d suggest studying them in a manner where you get the flag and the country together, something like the following: 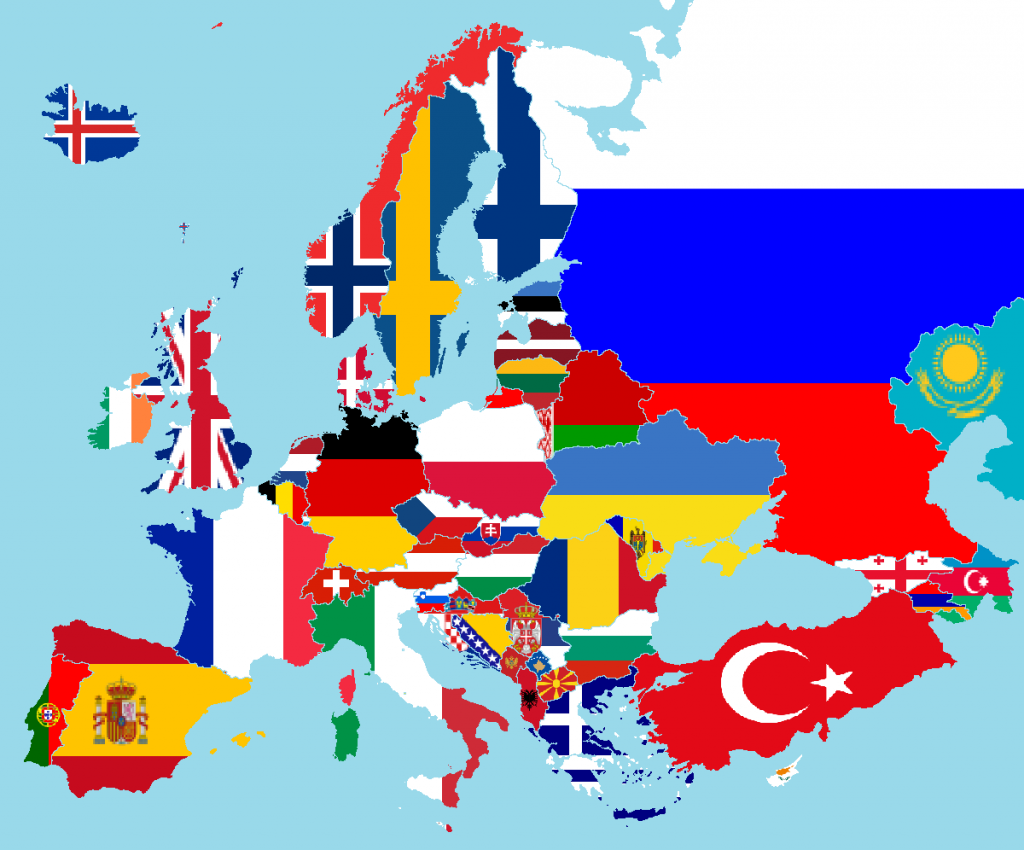 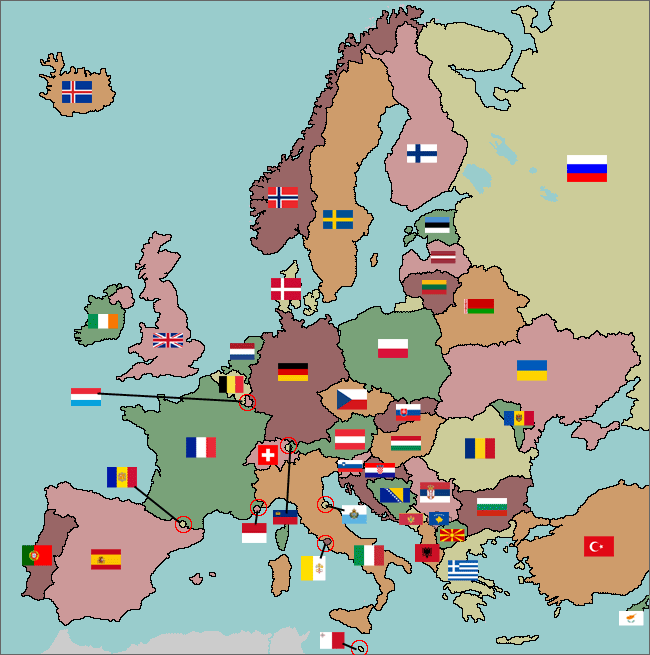