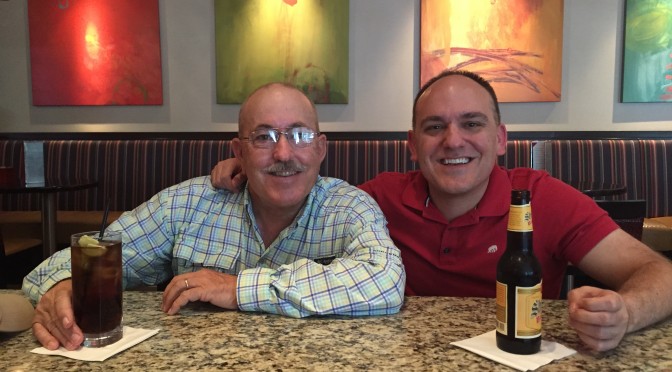 Well, even though I was ranting on Friday about wishing I was anywhere but Dallas, it turns out that I’m extraordinarily lucky as Saturday turned out to be quite a great day as after the training session, I spent the evening with my dad! Â I haven’t actually seen my dad since my & Larry’s journey across the country when moving to California, and of course that’s far too long.

So I reached out to him a day or so before flying out to Dallas, once I saw that I was actually going to have some time during the evening. Â Obviously it’s kind of a long drive from the San Antonio area up to Dallas, so I definitely caveated my invitation knowing it was a schlep, but he drove those 300+ miles/5+ hours and got here like a champ. Â He was a bit early so he also took a side-trip to Dealey Plaza to kill the time while I finished my session, but after that, we met up at the hotel bar for a few drinks before then walking over to the Dakota Steakhouse. Â He wanted a steak house as our dinner destination and I think we chose quite a good one, to be honest. Â Very good food, a great waiter who made some good recommendations for wine and main courses, and honestly just a great time having some one-on-one time with mein Vater. Â  After a lively dinner with conversation topics ranging throughout the spectrum, we stumbled back to the hotel and stayed up as much as possible before finally going to sleep around 9 or so.

Dad left first thing in the morning and reports he’s safely back home – here’s hoping to be seeing him again much sooner than 4 years. Â Likely a WEDDING will force his travel plans! 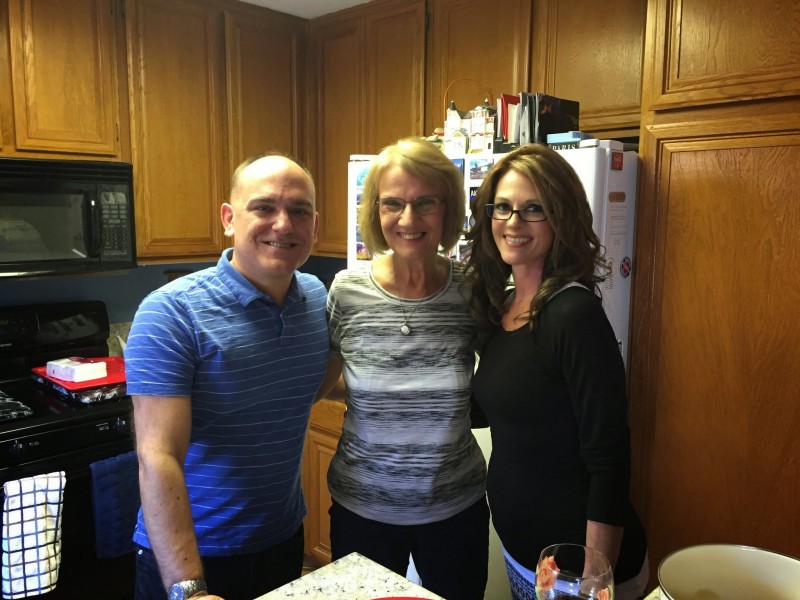 A great day spent with my mom and stister! 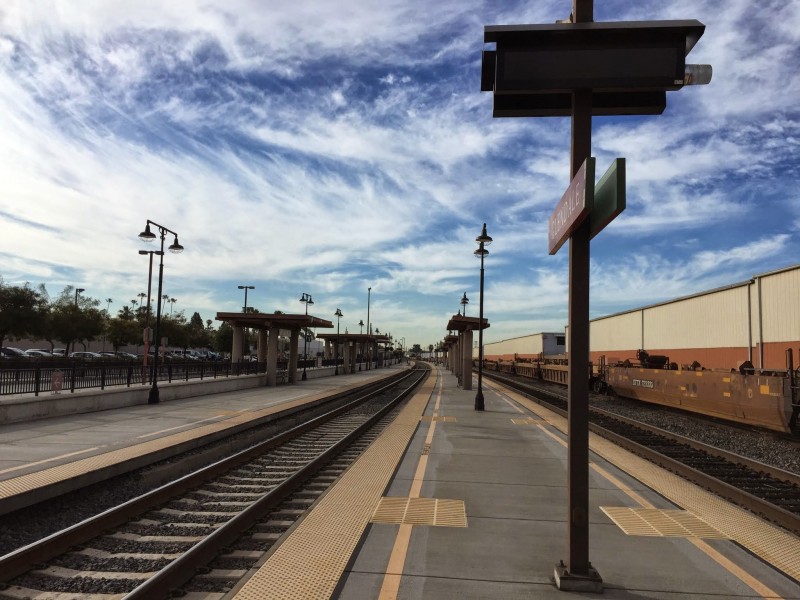 I’m a big fan of these LA trains. Â Here’s the GTC, if you wanna recognize. 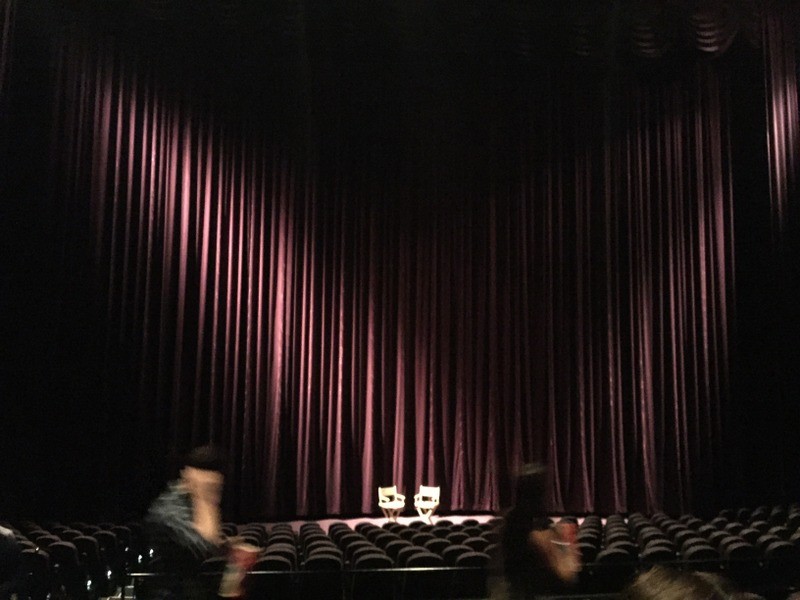 PwC set up a free screening of Avengers: Age of UltronÂ for its LA employees. Â It was a huge theater and getting there early, we got great seats in the LA Live venue. 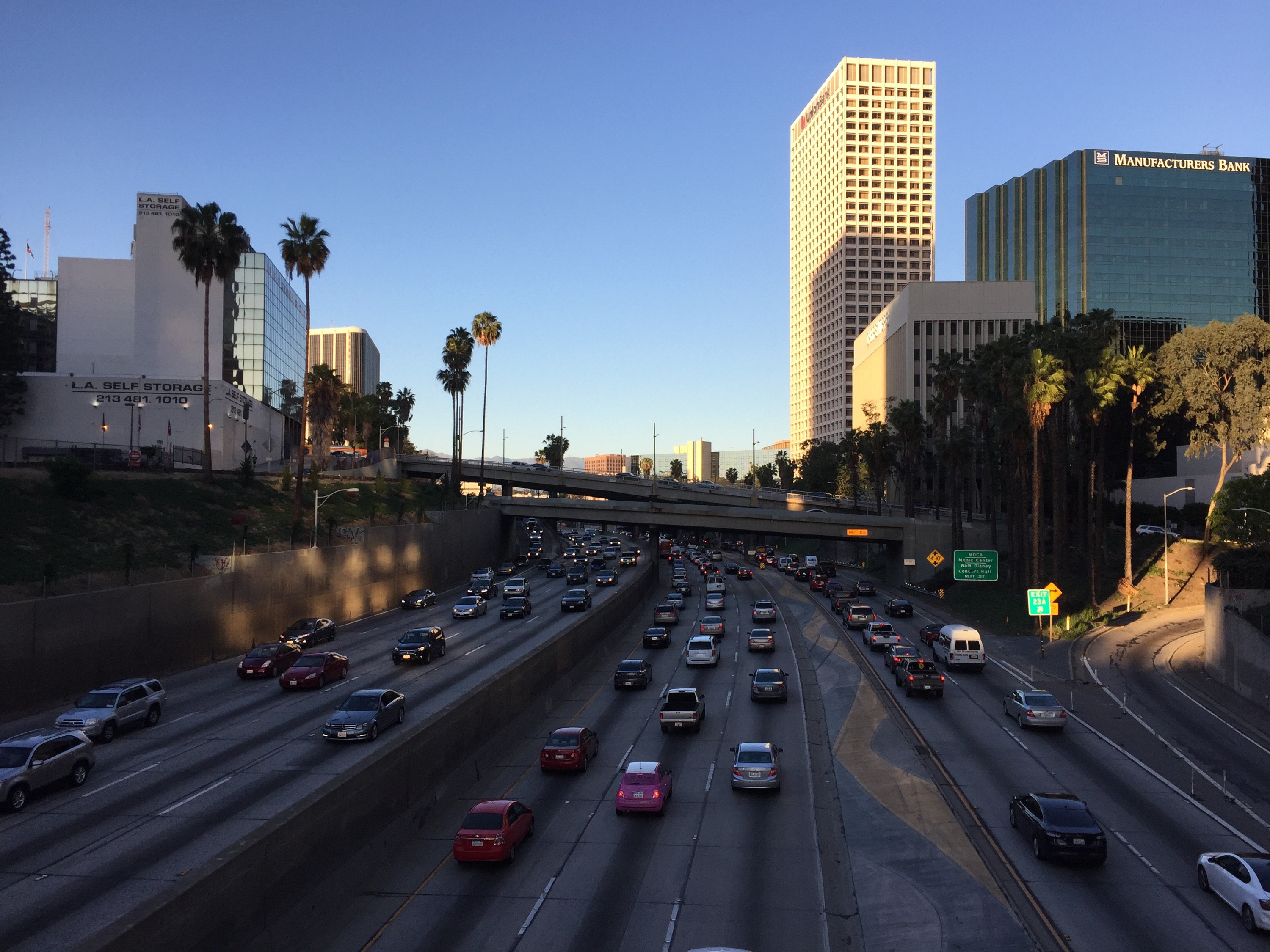 Ah, the beautiful Northbound 110 as I hike back to my car for the drive home!