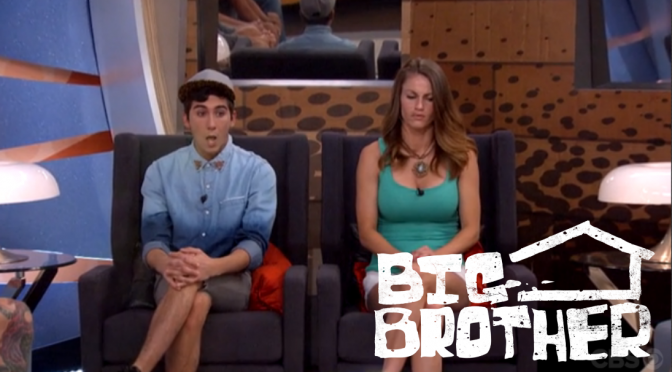 <– The plan to backdoor Austin hits a snag

Because of course, the target I was completely thrilled at seeing go out the door gets a last-minute reprieve and Vanessa completely changes her mind about what to do.

I don’t have the motivation or the time to get a full post up on this past episode, so here are some quick thoughts: 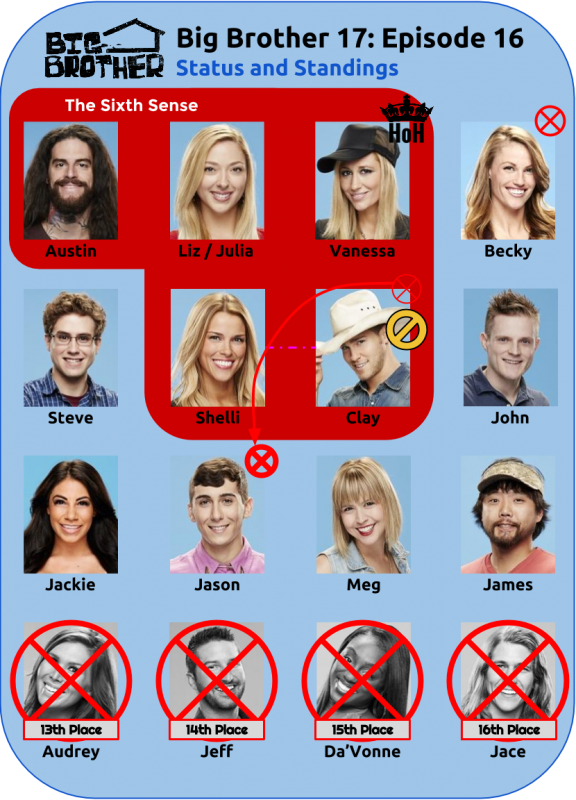 I was pretty bummed at how this episode ended up.  I really don’t like Austin.  I’m getting shaky on Vanessa now.  Shelli & Clay seem to be running the social game of this house. The others?  Geez, people, do you not see what’s going on around you?  I’d say it’s too late for them at this point, BUT with Julia’s permanent arrival tonight, I’ll be interested to see what the dynamics end up being.  Maybe she’ll be a catalyst for change now that she doesn’t have to play as Liz.  God I hope that’s the case.  Because like I said, this next month+ of episodes could be reallll boring.

Next, Jason Tries His Best, Kinda… –>