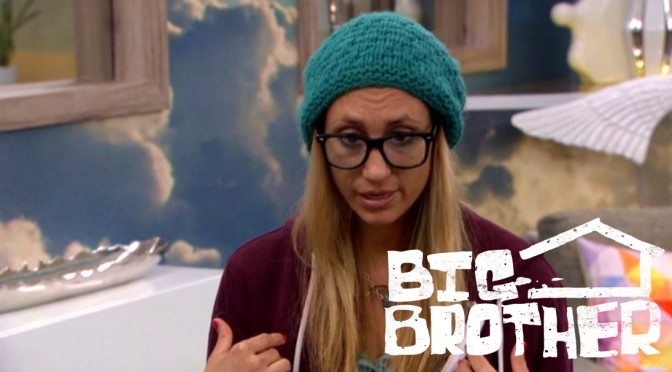 Many apologies, but I’m just not going to be able to do a proper recap full of screencaps today! Â Work has been quite hectic and exhausting, so you’ll have to settle for my Status Board and some random thoughts: 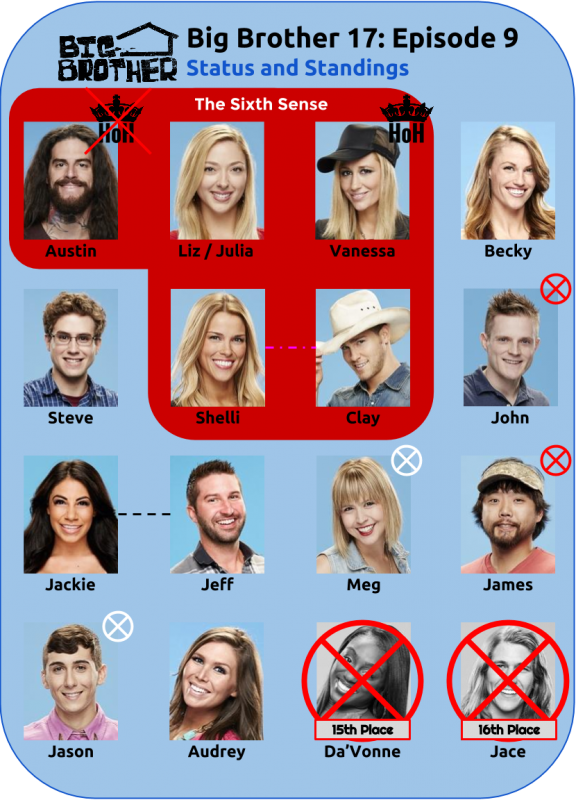 So that’s my quick recap. Â It’s way easier to do and quick!, although I like my screencaps. Â So I had to grab at least one for the featured image, and why not feature who looks to be a possible strategic power player in the house? Â Show us you mean business, Vanessa!

Next, Vanessa Has to Get Blood On Her Hands After All –>