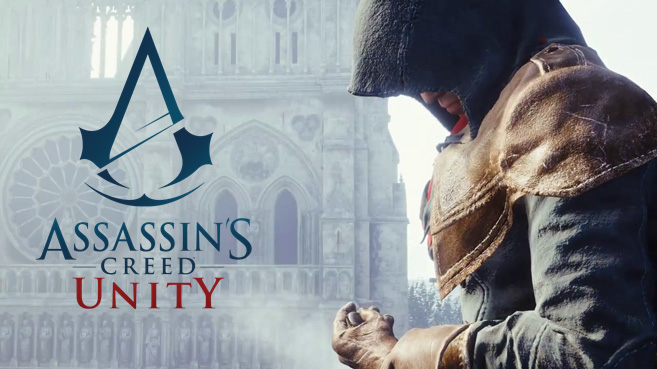 The latest Assassin’s Creed video game came out today, available on PS4, Xbox One, and PC. The reviews for it that accompanied its release were very very brutal – especially on the fact that it runs like shit, at least on the consoles.  I was getting a bit bummed as I was excited about getting to play the game as I have enjoyed nearly all in the series, except III.  That one was a chore.  Unfortunately, I had already pre-ordered it as I thought it was a given I’d enjoy the damn game.  So after dinner, I finally fired it up on my PC, as hello, that’s

where I’ve been investing in all the upgrades and I don’t yet have either a PS4 or XB1.  Gotta say….there’s nothing wrong yet with how it’s running on my machine.  It’s actually a quite gorgeous game.  Admittedly, I’ve only played an hour, and I haven’t left the area around the Village of Versailles.  But it’s been fun so far to see what a next-gen AC game will be like.  And also?  The main character, Arno, is smoking hot. I don’t doubt that the reviews are wrong in the

long term though.  I’ve got a feeling that once I hit the main Paris portions, the game will chug for me.  Maybe by then, Ubisoft will have patched away all the trouble.